J.C.J. van der Heyden, who started out as an expressionist artist in the 1950s, has built up an impressive oeuvre since the 1960s, which includes paintings, collages, photos, graphics, but also videos and installations. Skepticism with regard to reality plays an important role in this. For the artist, the work of art is an intellectually manipulable and manipulated form. In doing so, he seeks out the boundaries of the work of art and investigates the nature and definition of art itself. Rudi Fuchs, former director of the Stedelijk Museum in Amsterdam, placed the - conceptual - art that J.C.J. van der Heyden from the sixties made on a par with those of Luciano Fabro in Milan, Penck in Dresden, Daniel Buren in Paris and Donald Judd in New York.

for salepaintings, watercolours and drawings by Jacques van der Heyden 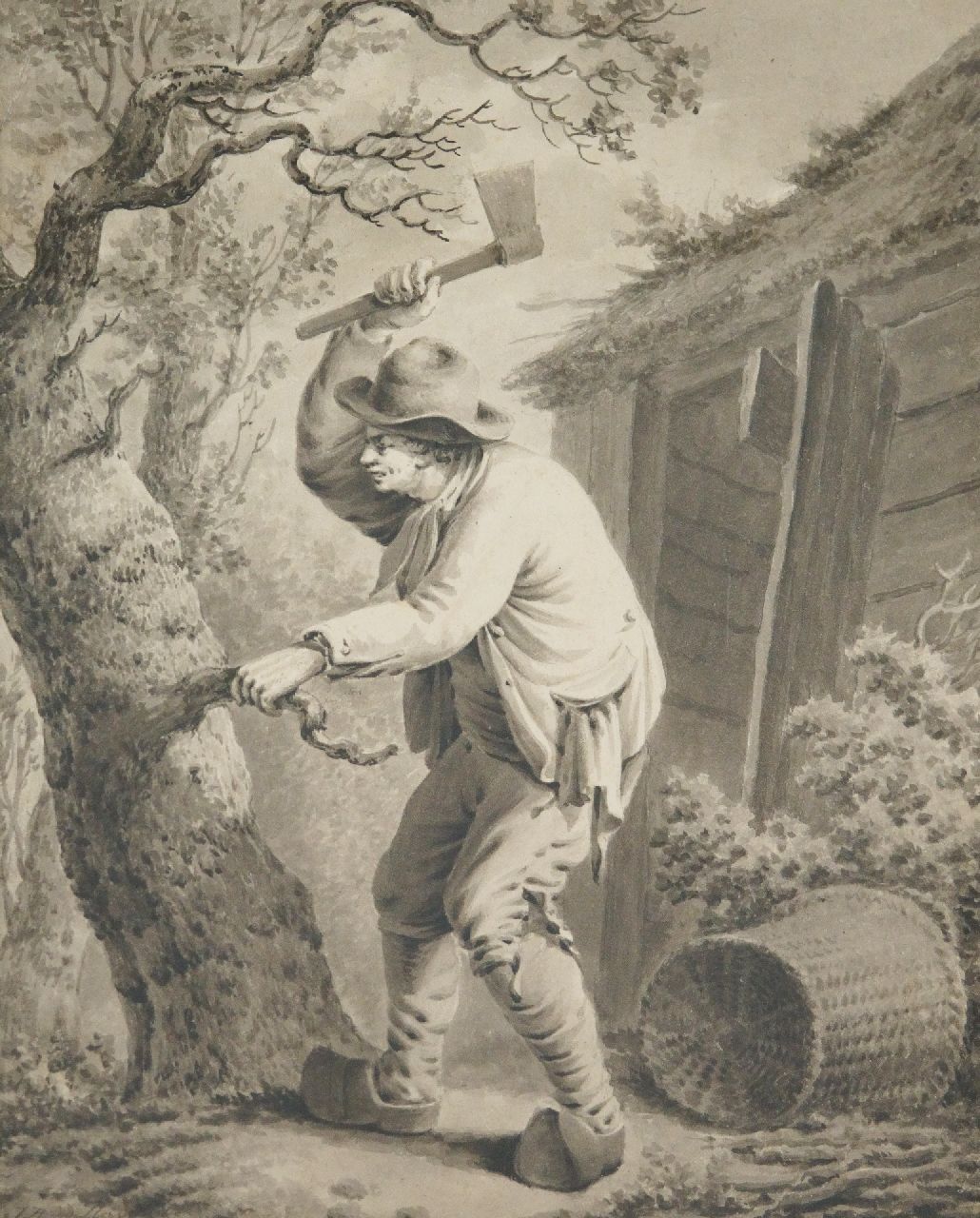