Jan de Beijer was a famous draftsman of Dutch town and village views. He was born in Switzerland and moved with his parents to Emmerik at an early age. From there he went to Amsterdam around 1722 to learn drawing from Cornelis Pronk. De Beijer was one of his most gifted students, and made a name for himself with remarkably accurate topographical drawings that met the great demand for an exact representation of the Dutch cities and architecture at the time. From his places of residence of Amsterdam, Emmerik and Vierlingsbeek in Brabant, De Beijer traveled to Limburg, Gelderland, Eastern Brabant and the region of the Lower Rhine to make drawings. Much of his work from that period can be found in the 'Atlas van Fouquet', a collection of prints of Amsterdam, published by Pieter Fouquet (1729-1800). After his working period in Amsterdam, De Beijer left for Cleves. According to some sources he died in Emmerik, but Cleves and Doesburg are also mentioned.

previously for salewatercolours and drawings by Beijer J. de 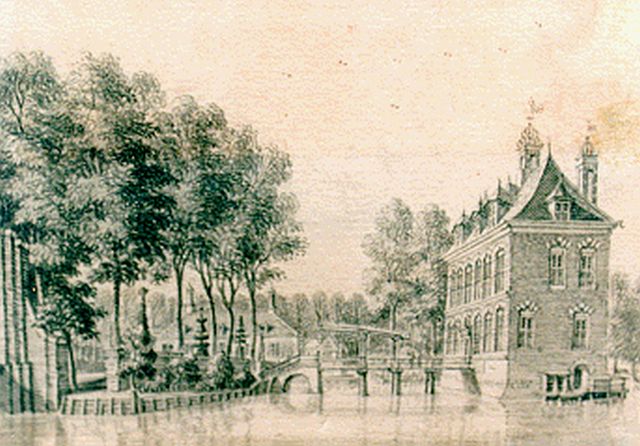 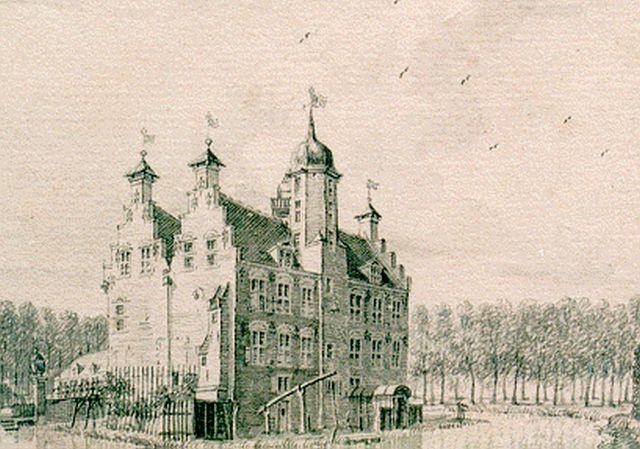 for salewatercolours and drawings by Beijer J. de 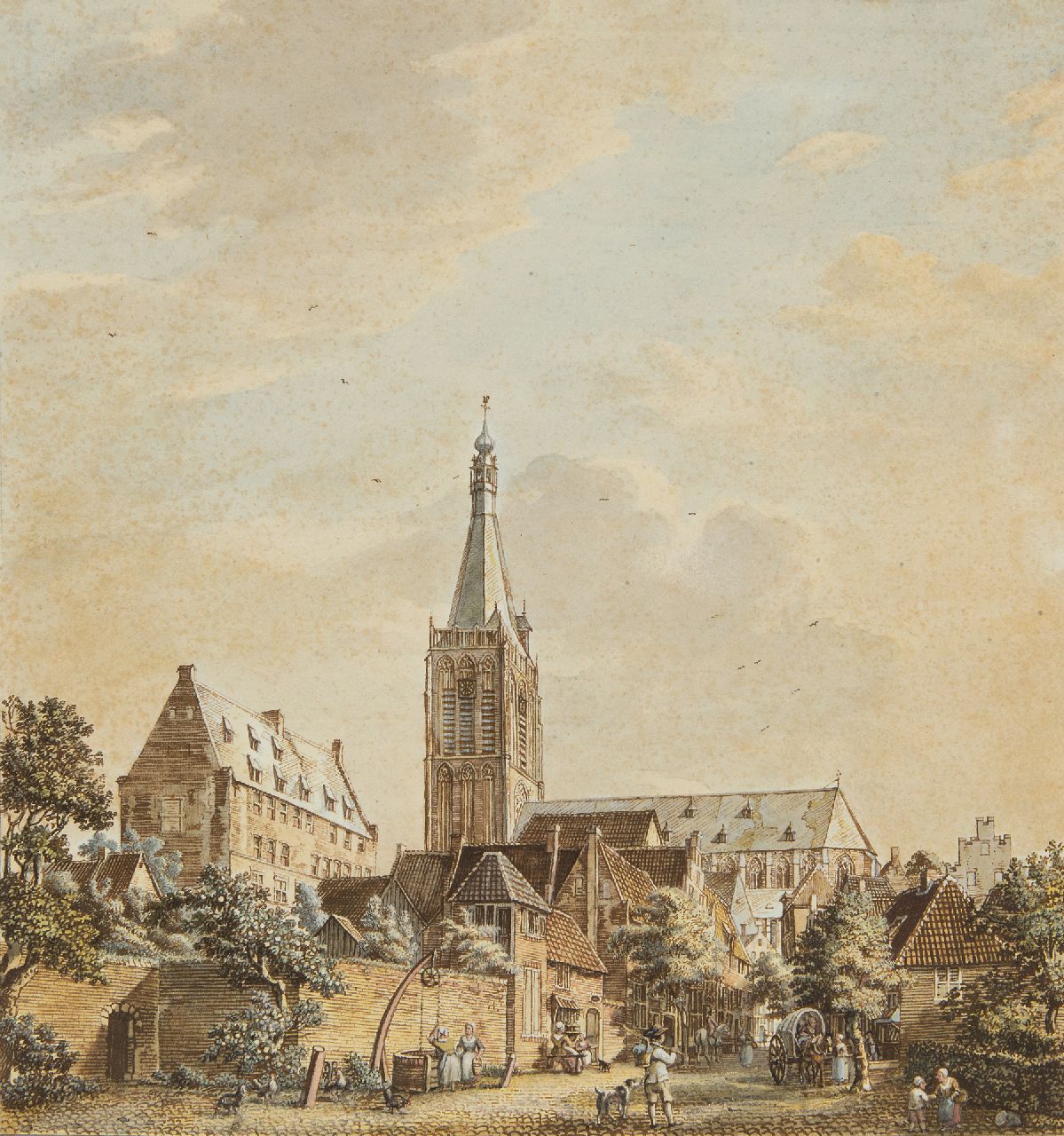 The Grote Kerk and the Klooster in Doesburg, 1772