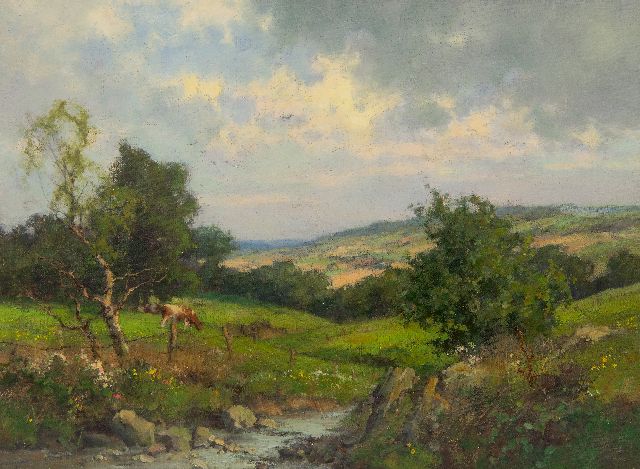 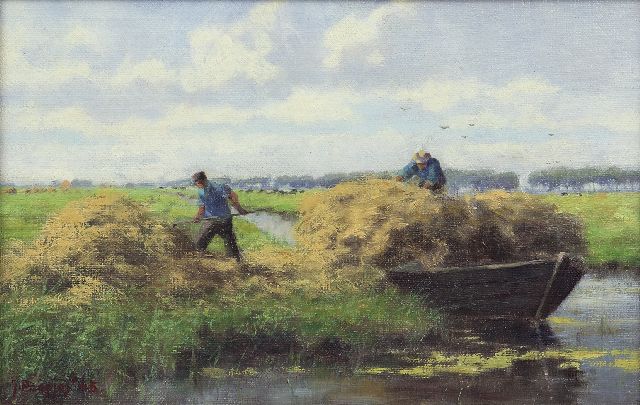 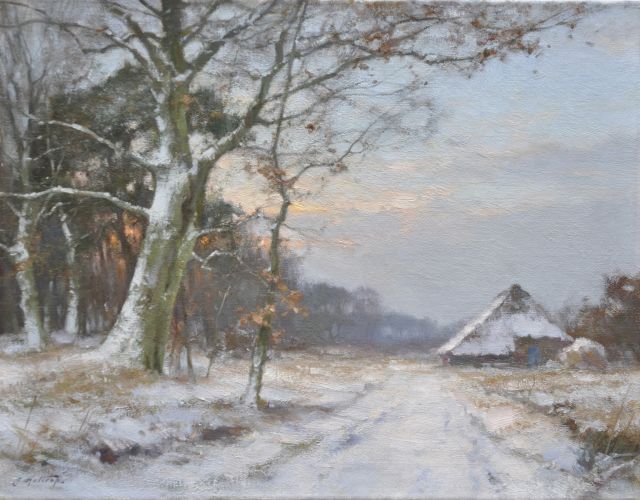 A winter landscape in The Achterhoek 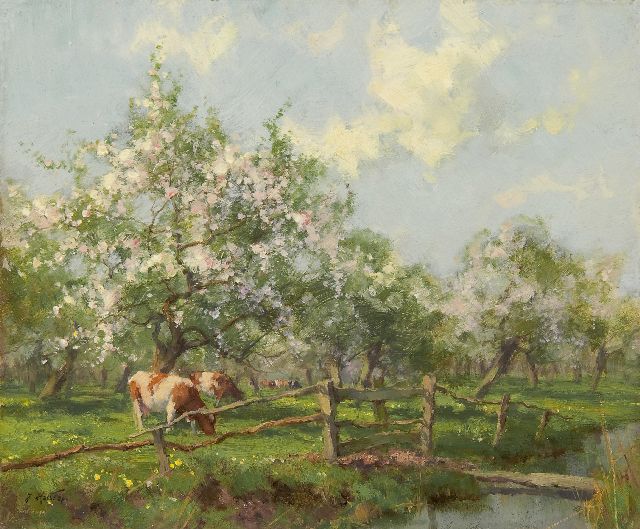 A flowering orchard near Bunnik 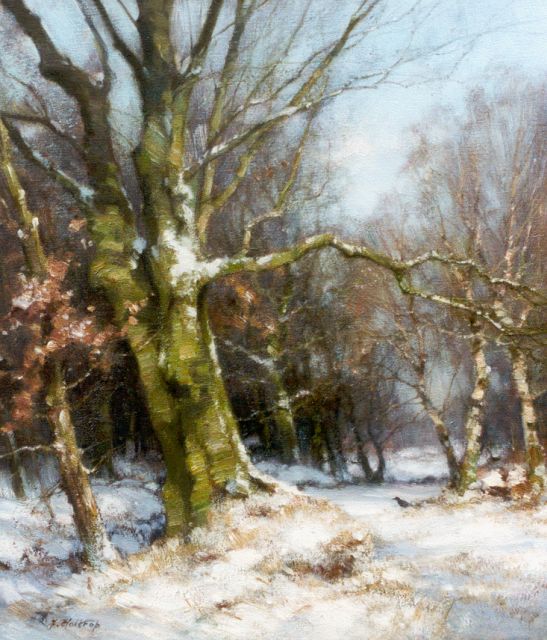 Winter in the Wolfheze forest 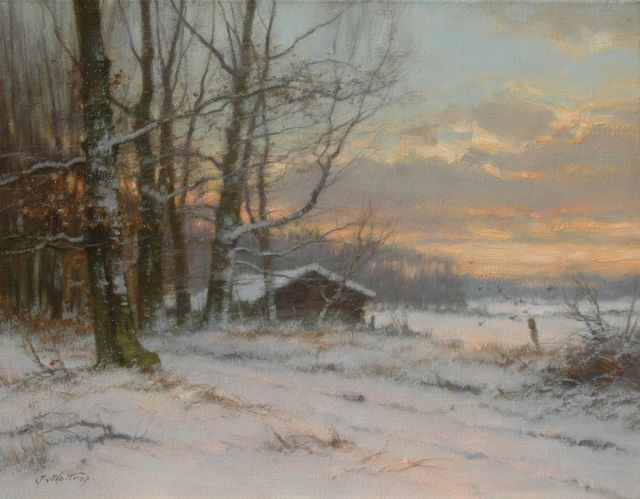 Landscape in winter at dusk 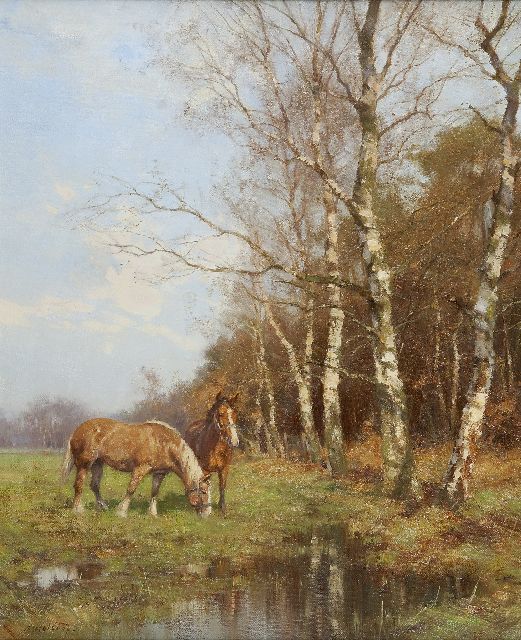 Workhorses in a landscape, Groesbeek 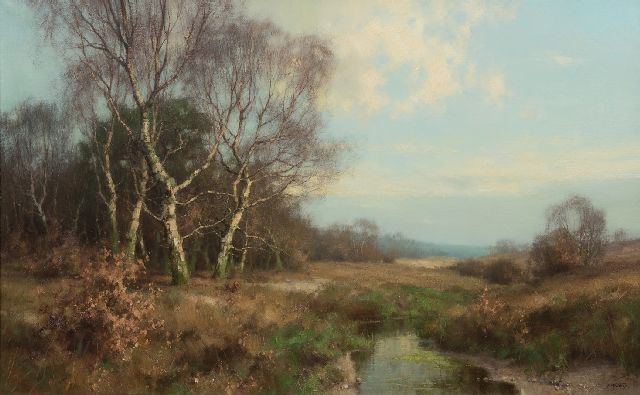 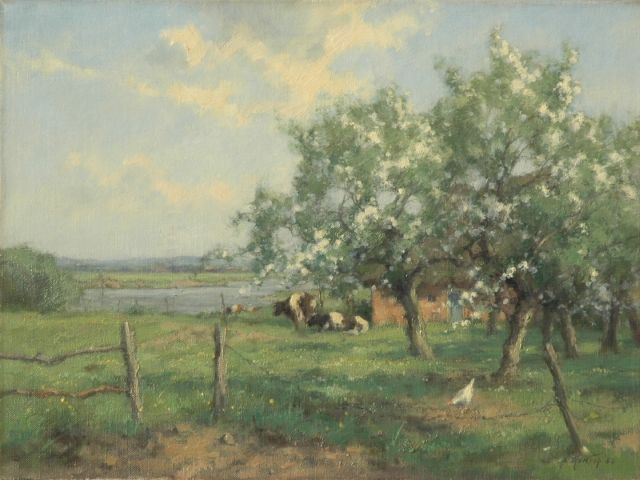 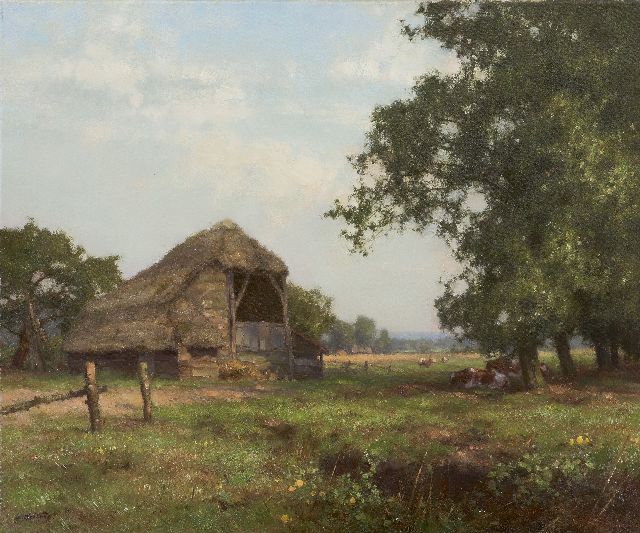 A cow's shed in Havelte 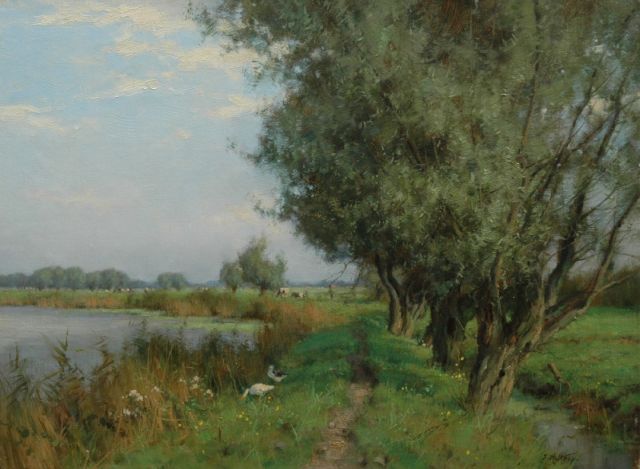 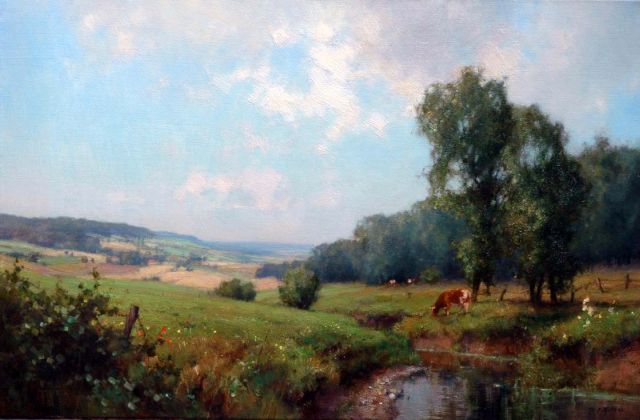 A stream in a hilly landscape 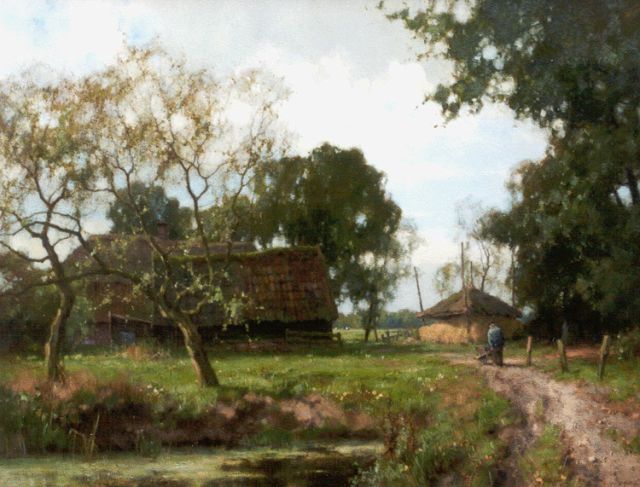 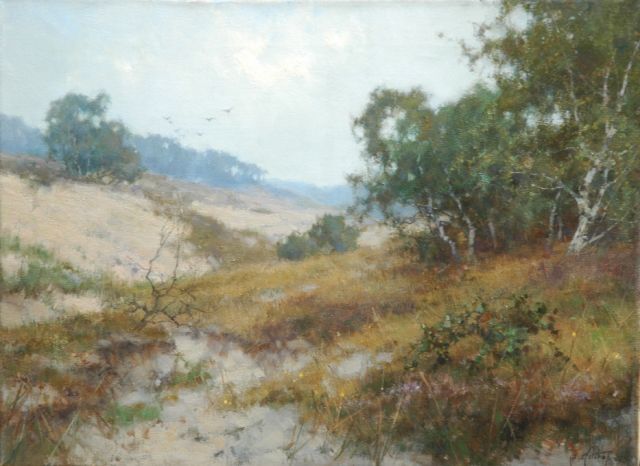 A view of the 'Mosselse Zand' 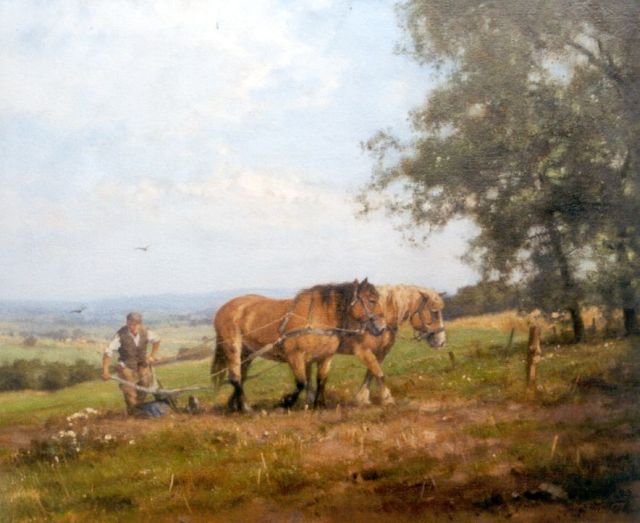 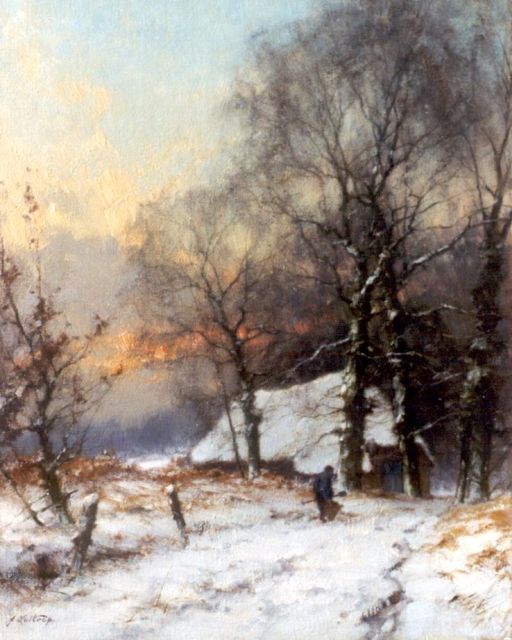 The Achterhoek in winter 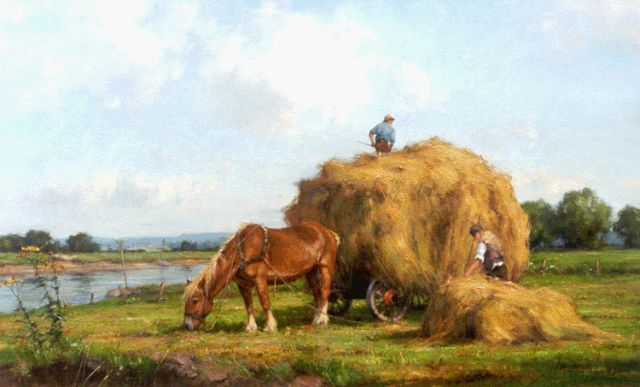 A haycart, with the river IJssel beyond 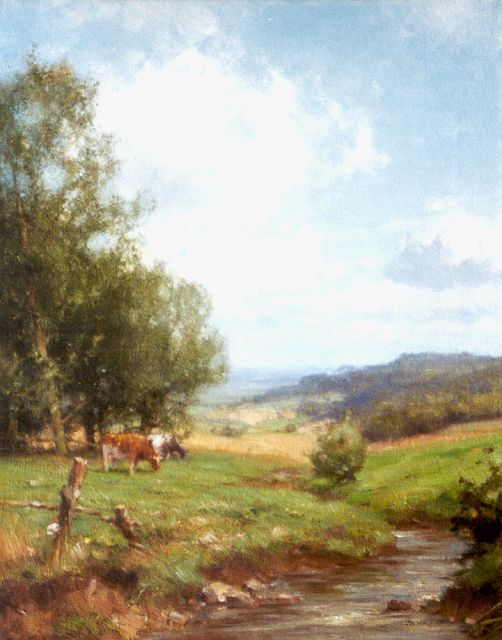 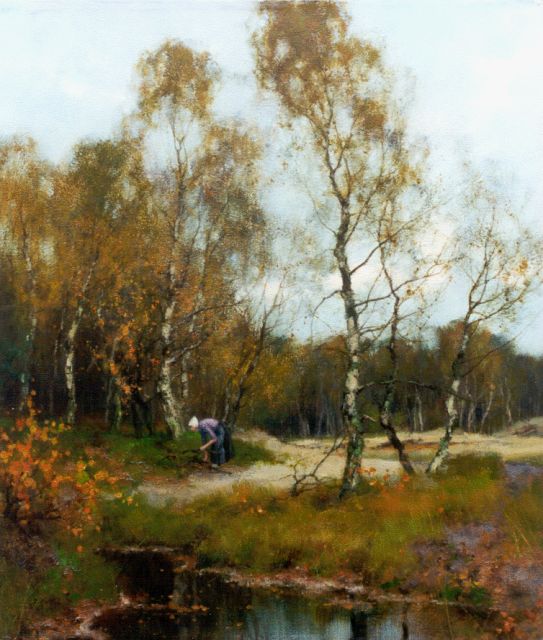 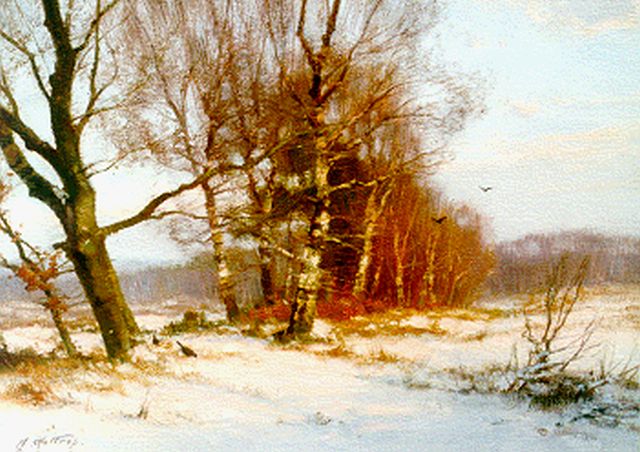 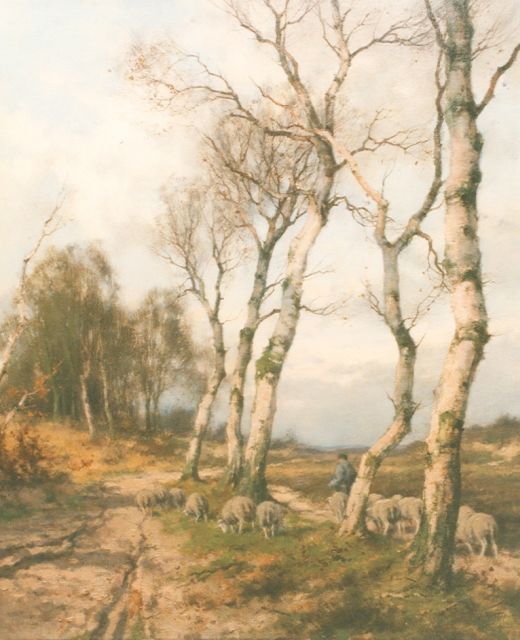 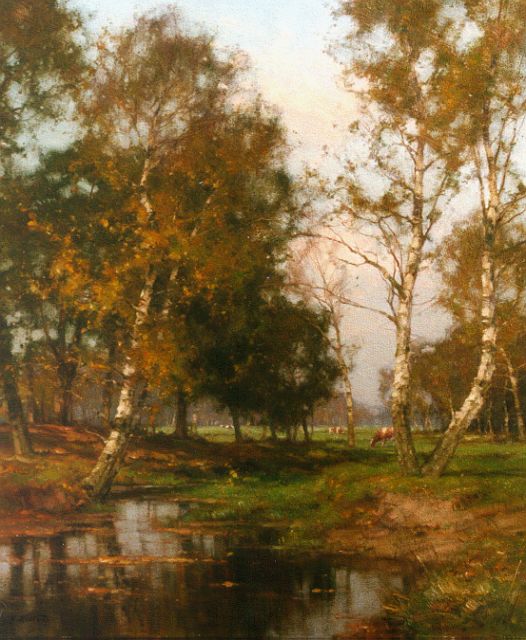 Autumn landscape with the 'Wolfhezer beek' 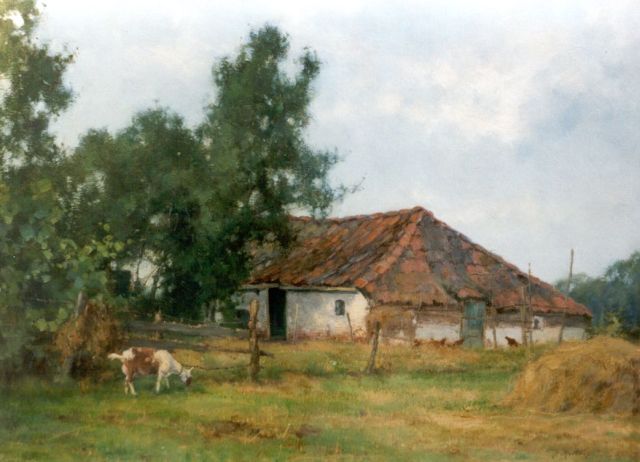 A farm in a landscape, Friesland 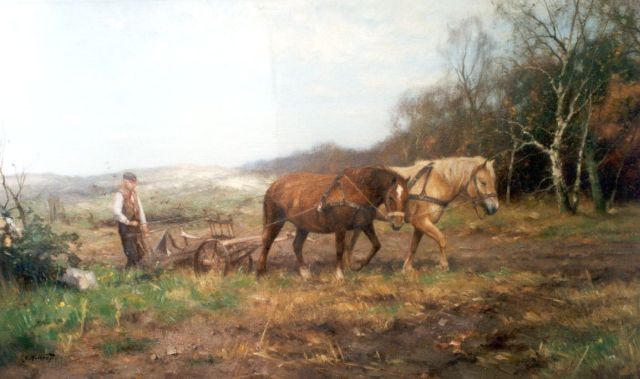 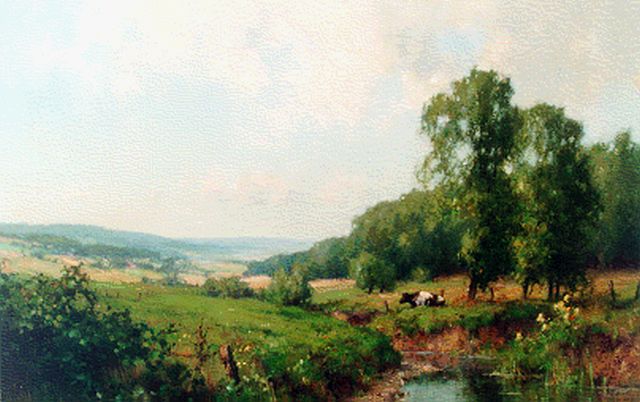 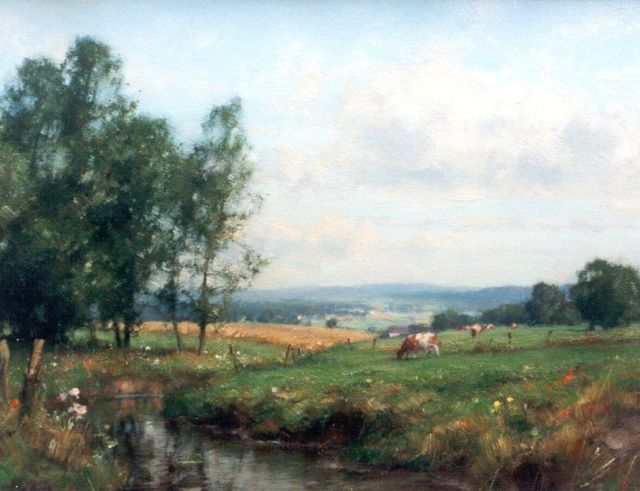 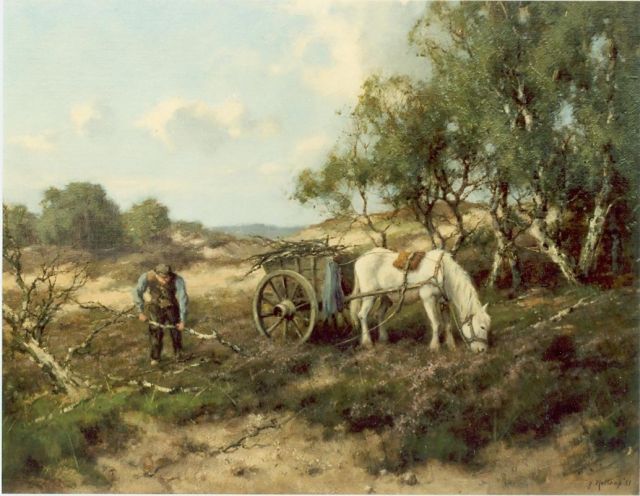