The Brabant painter Jan Kruysen produced landscapes, figures and cityscapes in a wide variety of styles. At the outset of his career he was briefly taken with Luminism. After 1915, when he settled in Heeze, he preferred either an impressionistic or a neo-impressionistic style. He also painted symbolist portraits and stations of the Cross in the 1920s, prompted by the Catholic revival that took place in the Netherlands during the second half of the 19th century. Kruysen lived in the province of Brabant for practically his entire life, in places including Tilburg, Eindhoven, Heeze and Oirschot. 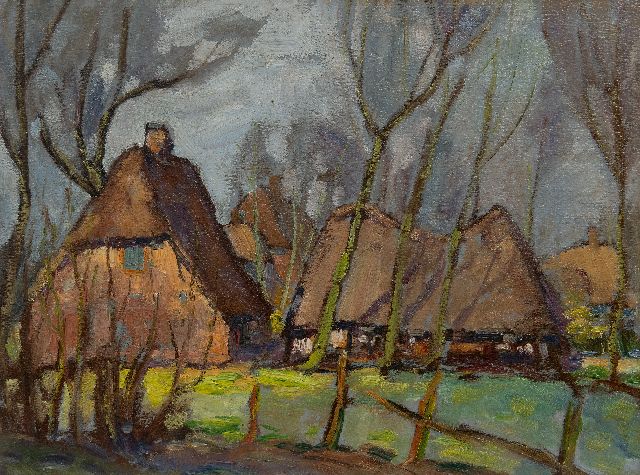 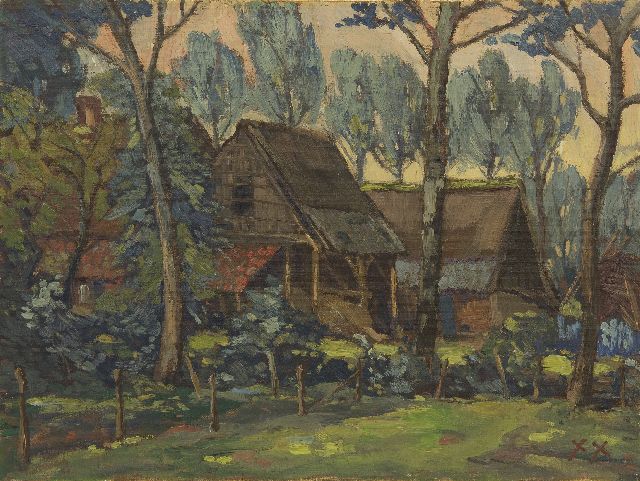 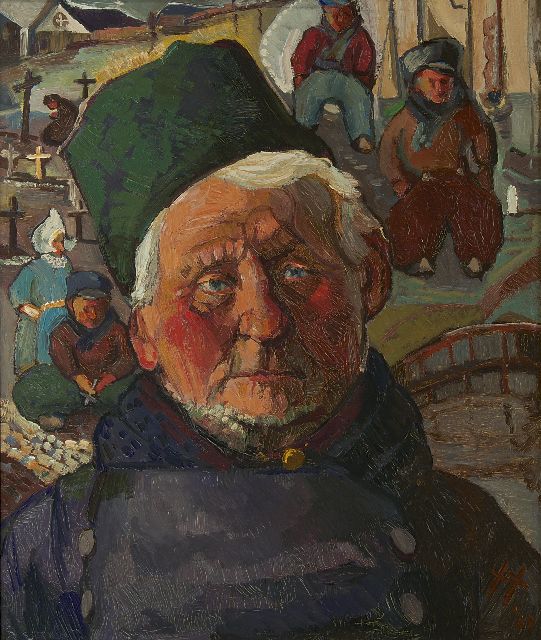 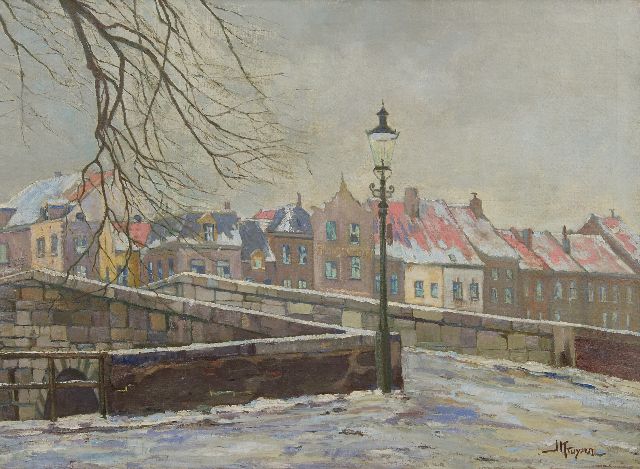 The Stenen Brug in Roermond in the snow 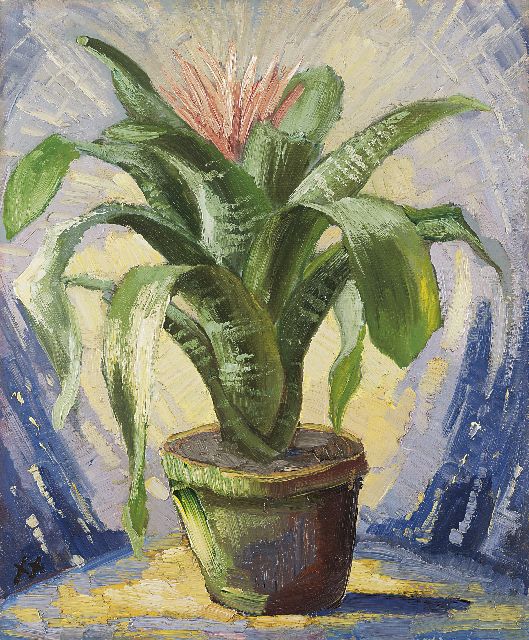 Bromelia in an earthenware pot 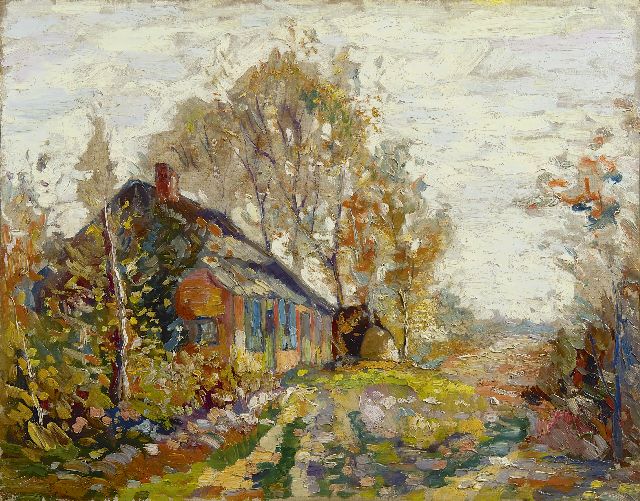 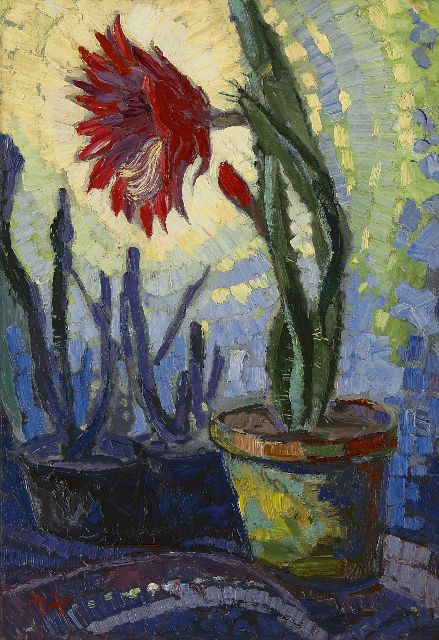 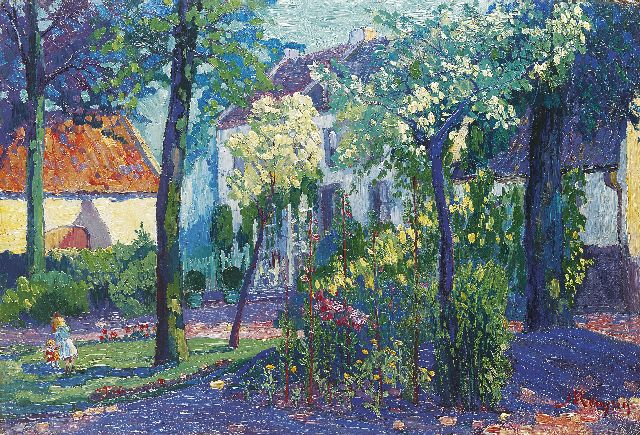 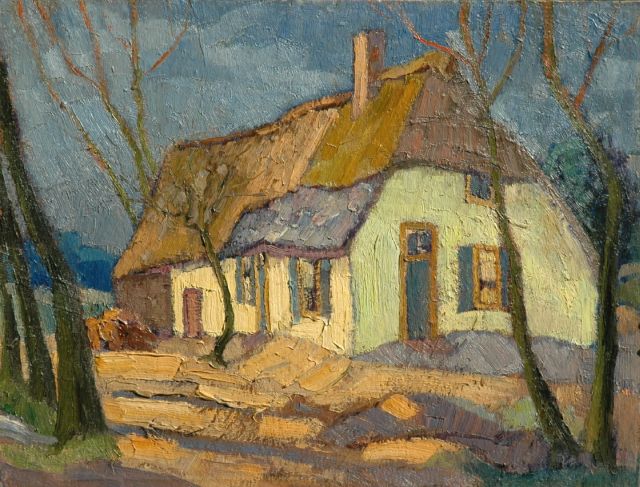 A farm in a landscape, Brabant 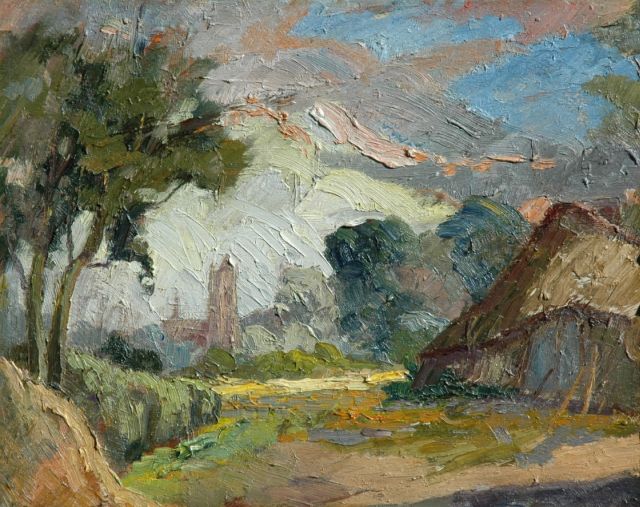 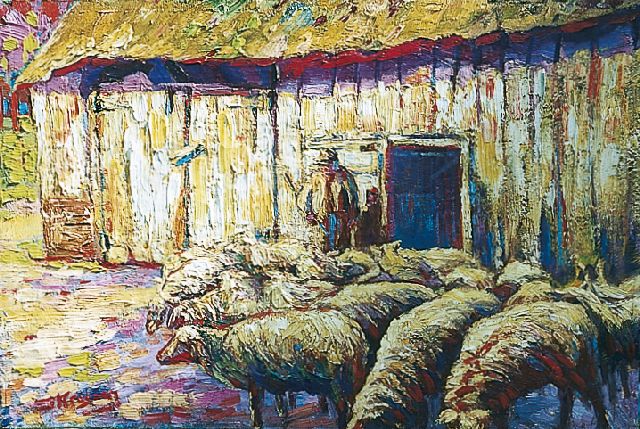 A shepherd with flock 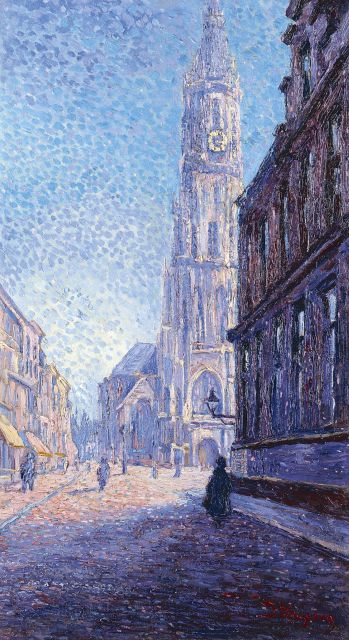 A view of the tower of Delft at dawn 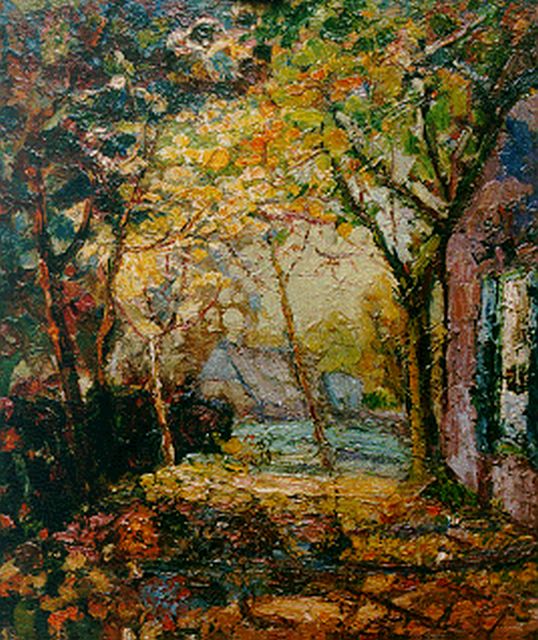