Educated as a linguist, Jan Luitzen de Vries took up painting in 1990, beginning what would be a brief but successful artistic career that lasted until 1998. His figurative pictures, which earned him the nickname of ‘the Dutch Roy Lichtenstein’, were included in numerous art shows. Pop Art was a key source of inspiration for his work. This artistic movement developed in the 1960s and borrowed motifs from modern consumer society and products, including advertisements, comics, TV, newspapers and magazines. After 1998, De Vries switched to editing work and became a successful journalist and writer. 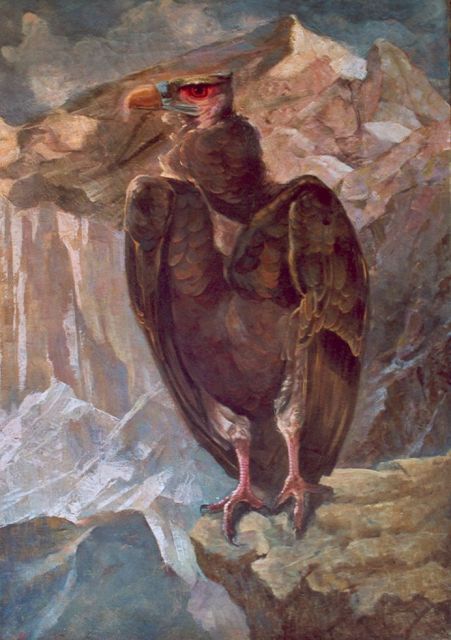 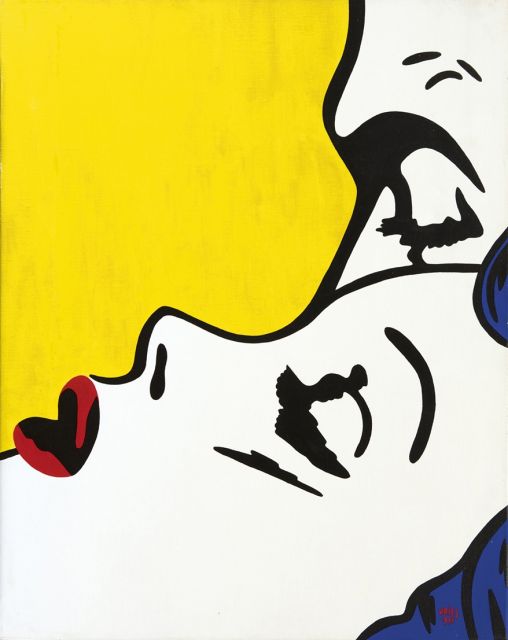 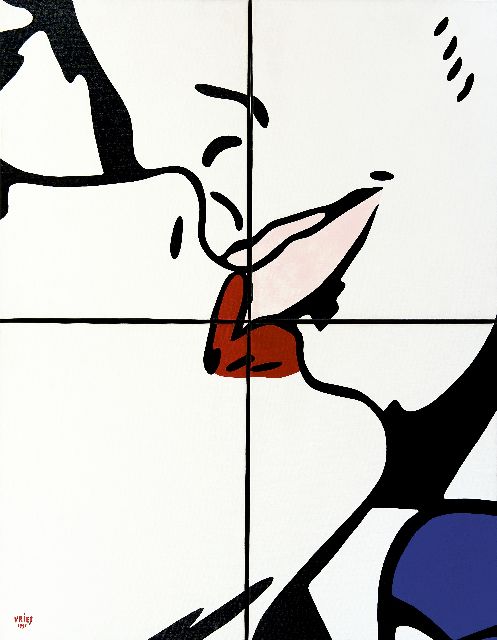