biography of Jan ten Have

Jan ten Have started his education in 1915 at the Groningen academy Minerva. His first contacts with the members of De Ploeg date from 1922, but he only became a member of this artists' association around 1950. Ten Have initially painted cityscapes, landscapes from Groningen and still lifes whose graceful brushwork and often simplified visual language are in line with that of the Ploeg painters. From the end of the 1950s he created almost exclusively cubist and abstract works were created.

for salepaintings by Jan ten Have 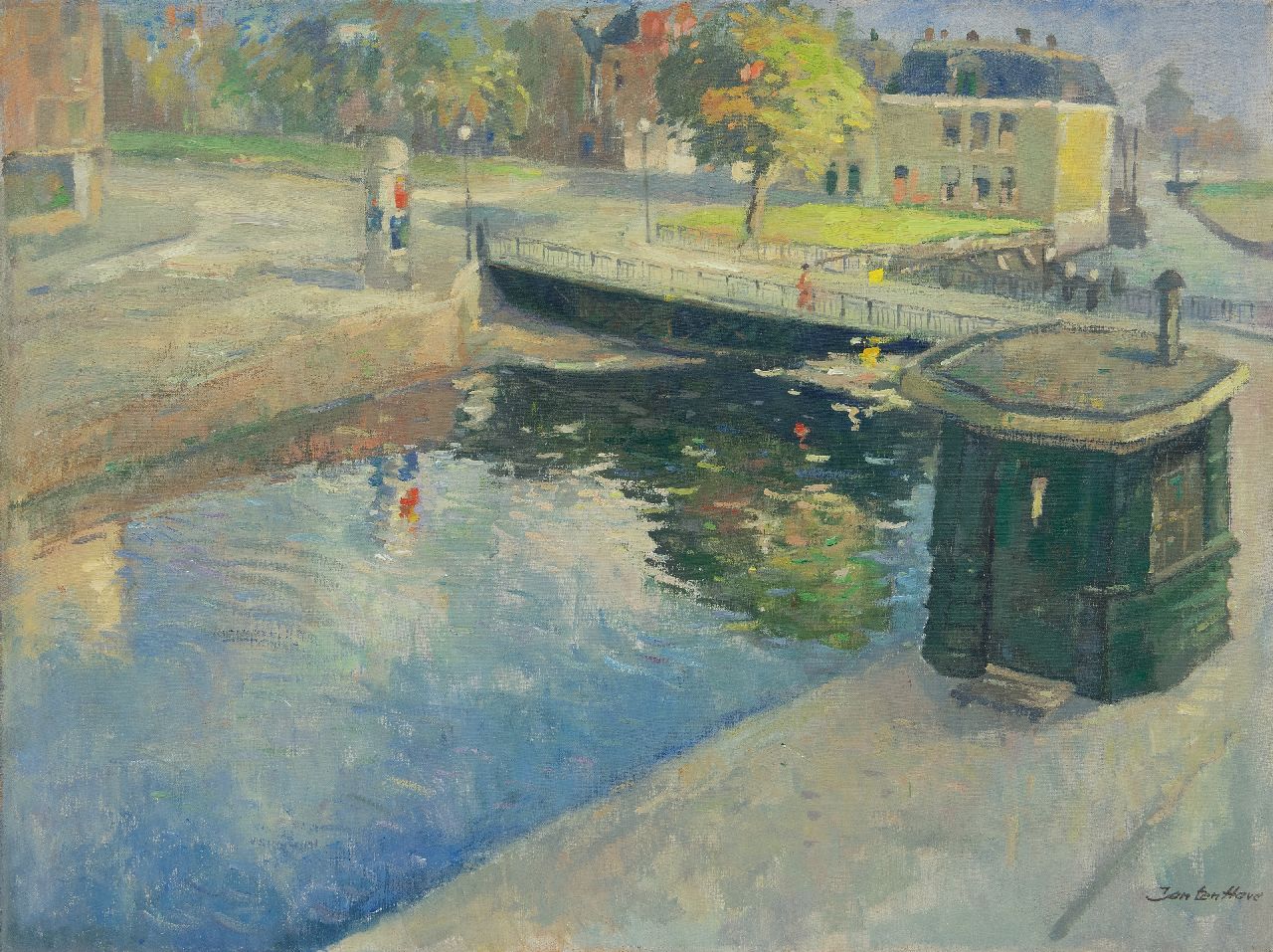 previously for salepaintings by Jan ten Have 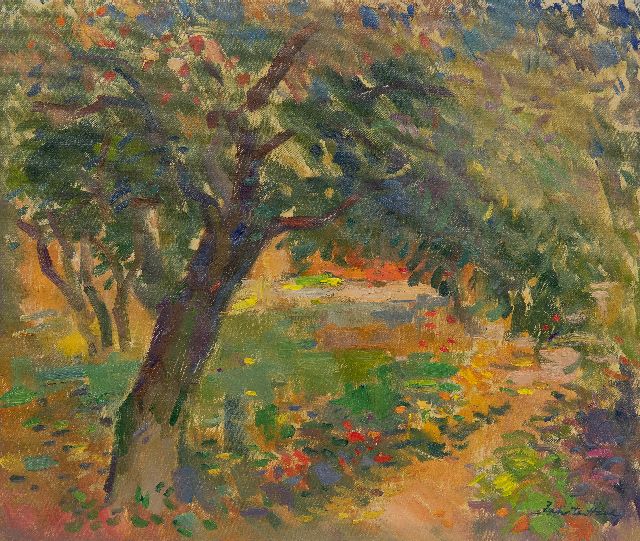 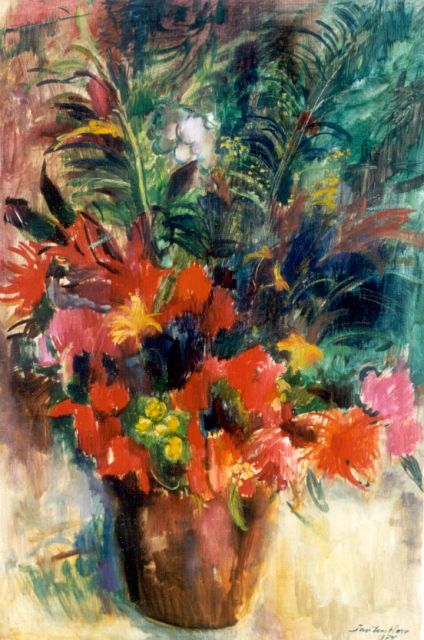 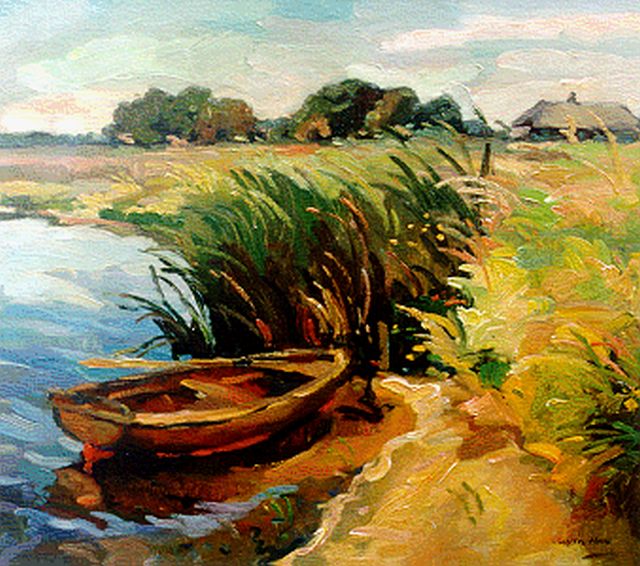