previously for salepaintings, watercolours and drawings by Jan van Heel 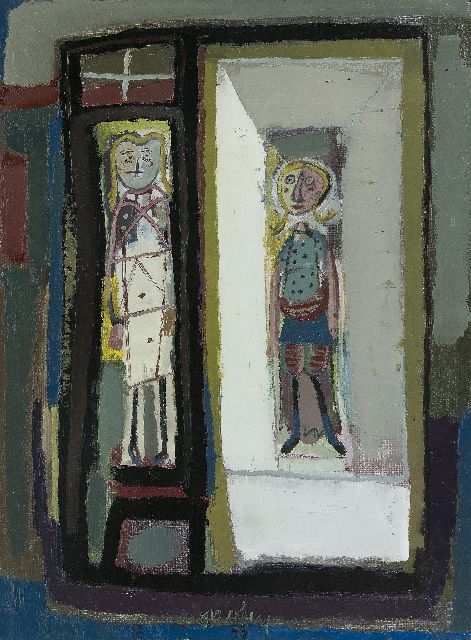 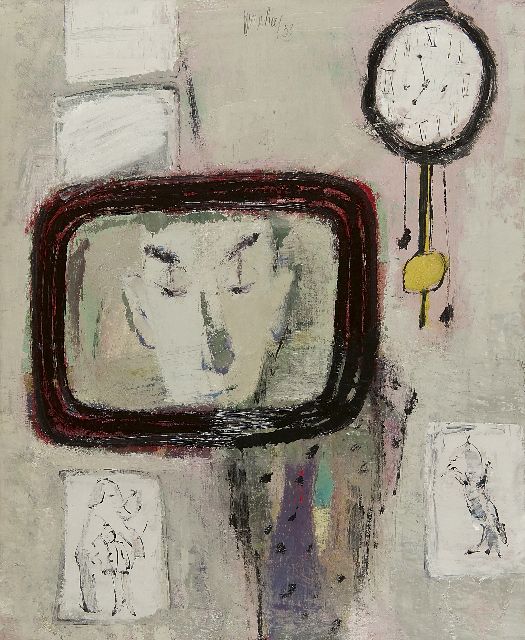 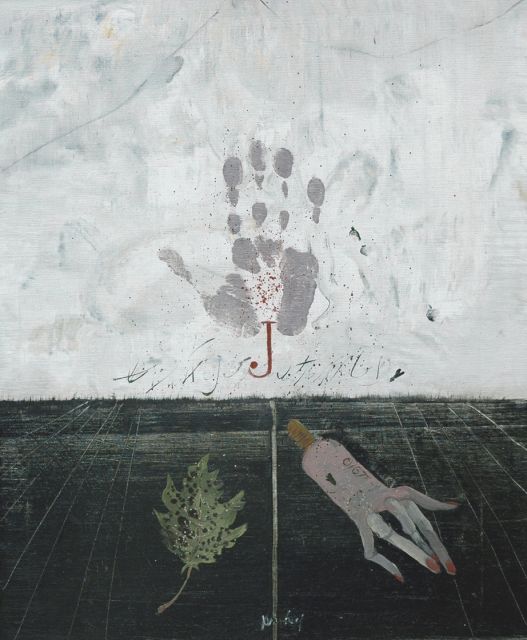 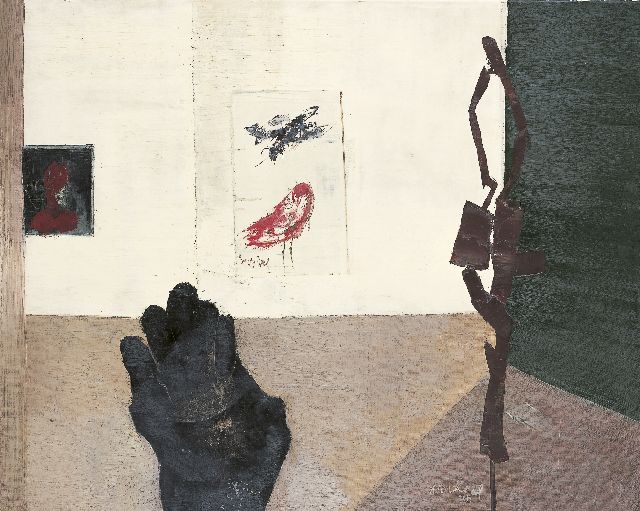 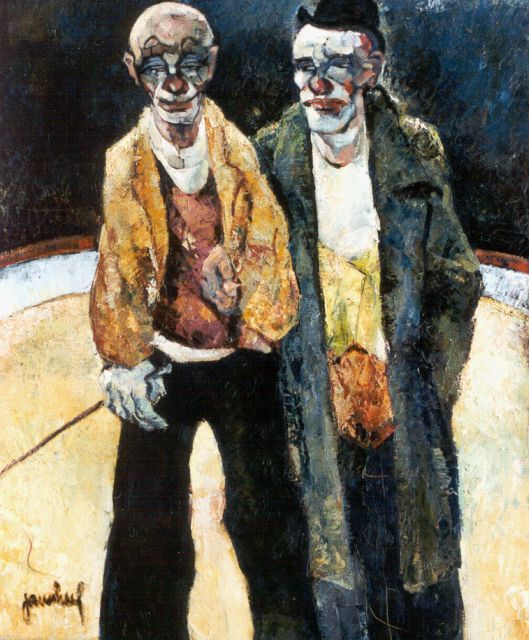 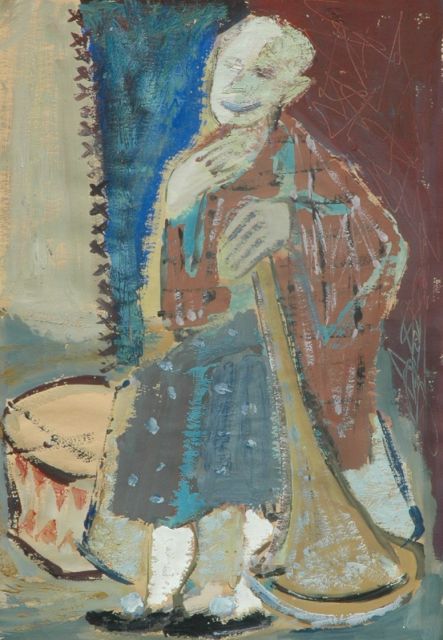 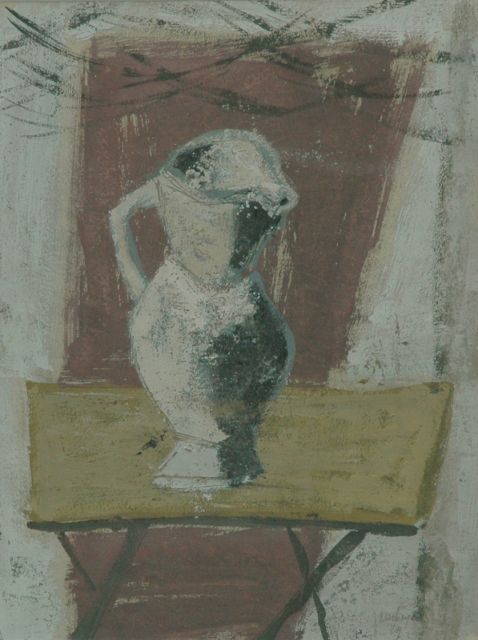 Still life of a white jug

for salepaintings, watercolours and drawings by Jan van Heel 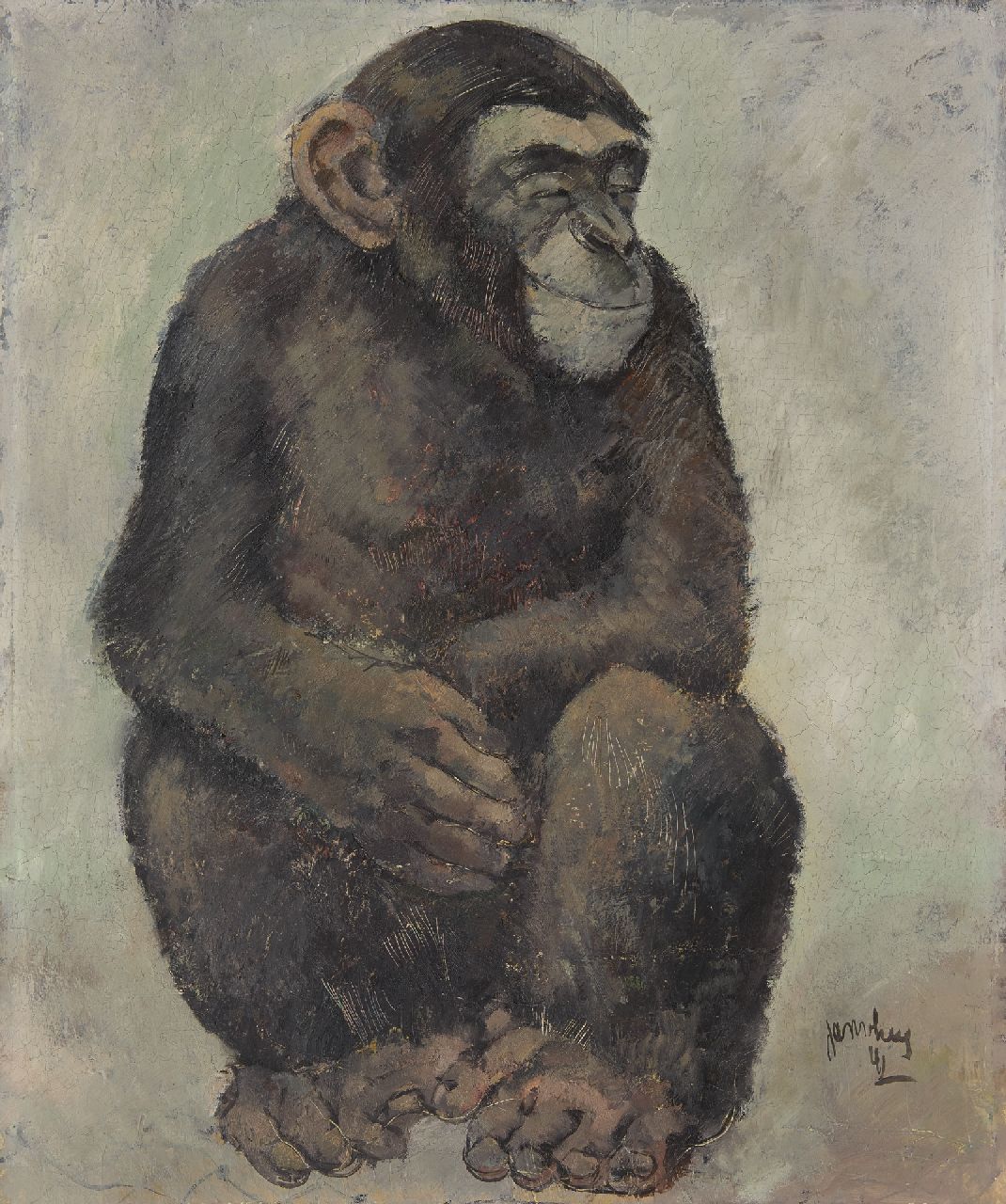