previously for salepaintings, watercolours and drawings by Jean-Gabriel Domergue

A sitting girl with ponytail

Elegant lady with chain of pearls

for salepaintings, watercolours and drawings by Jean-Gabriel Domergue 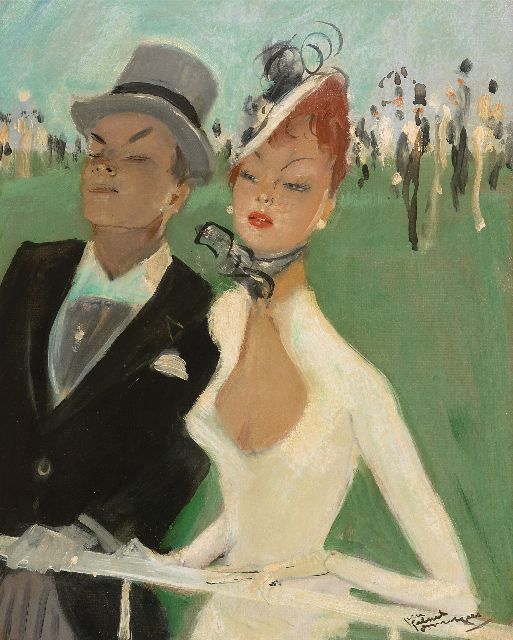