previously for salepaintings, watercolours and drawings by Jemmy van Hoboken 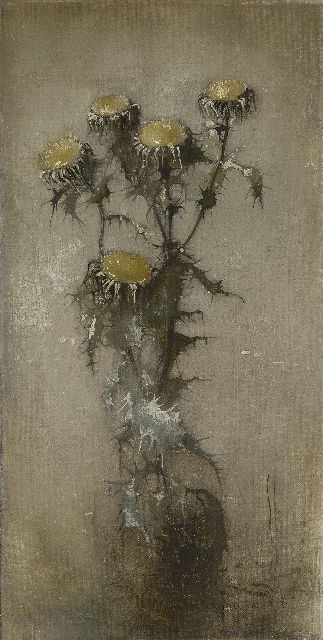 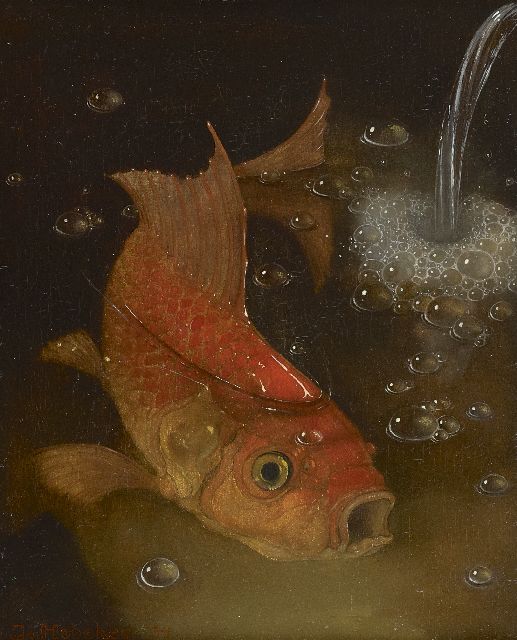 for salepaintings, watercolours and drawings by Jemmy van Hoboken 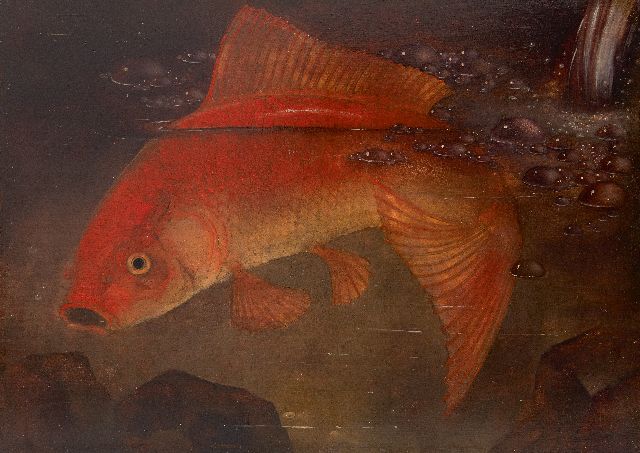 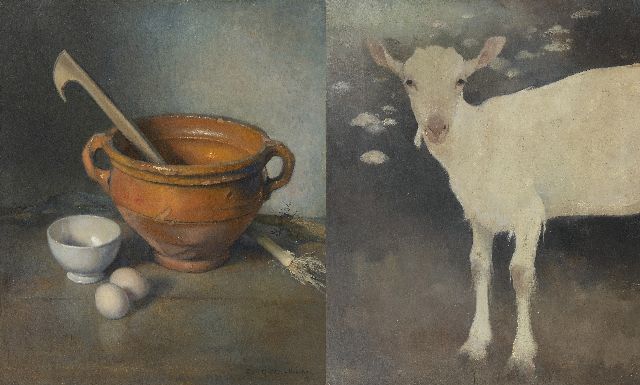 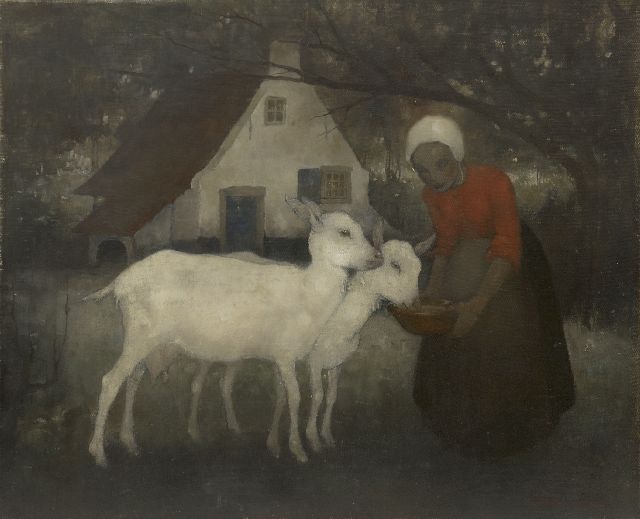 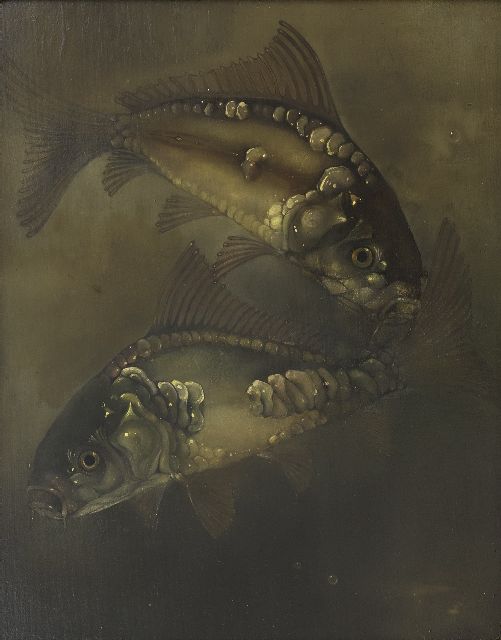 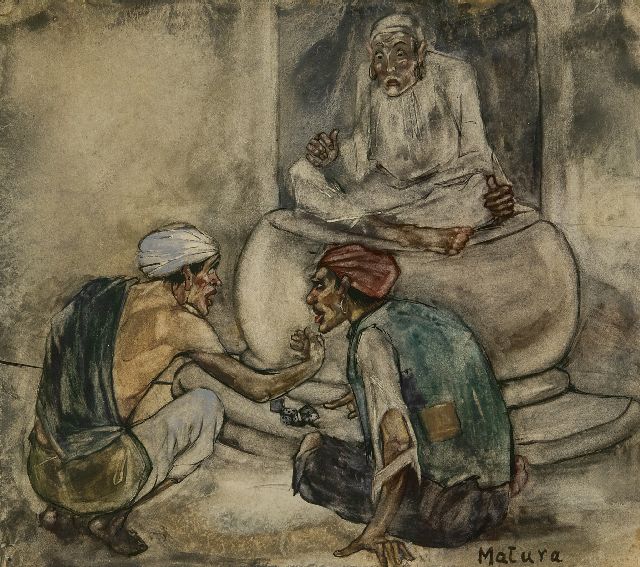 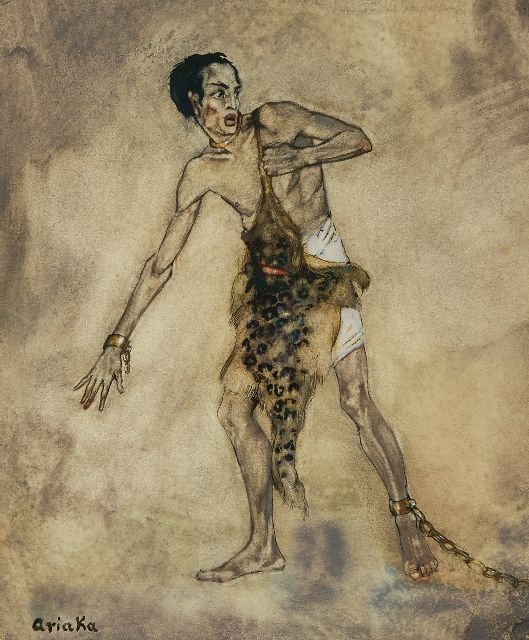 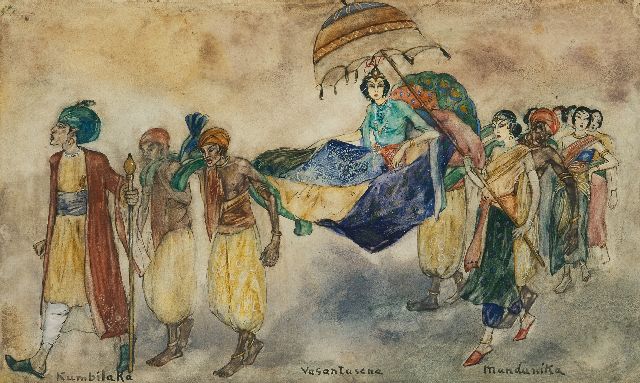