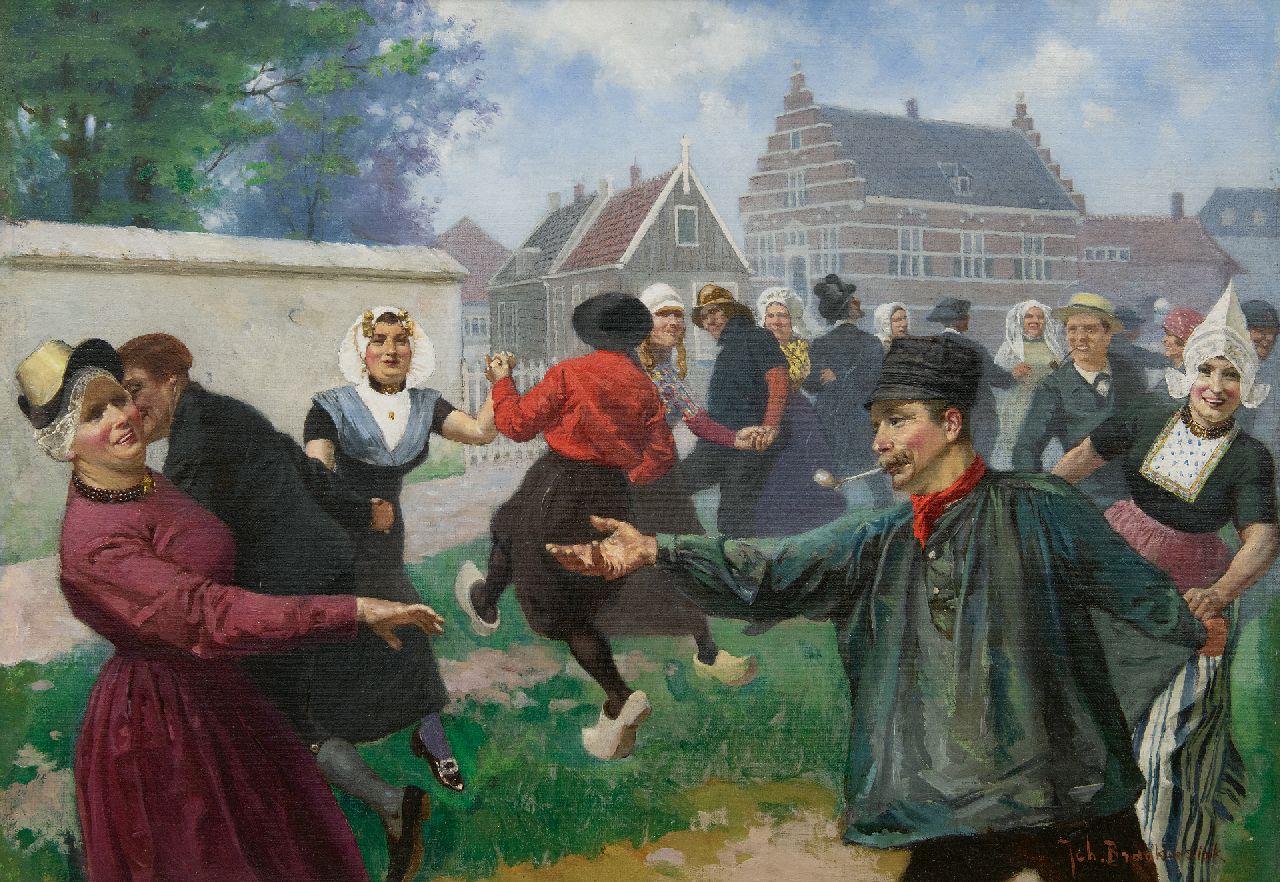 The dance of traditional costumes 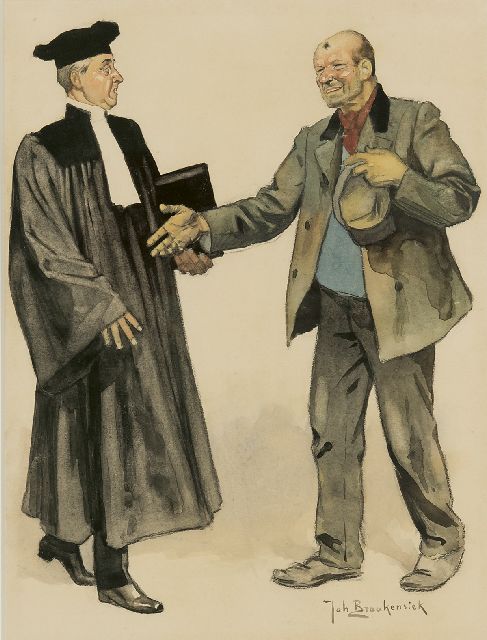 The lawyer and his client 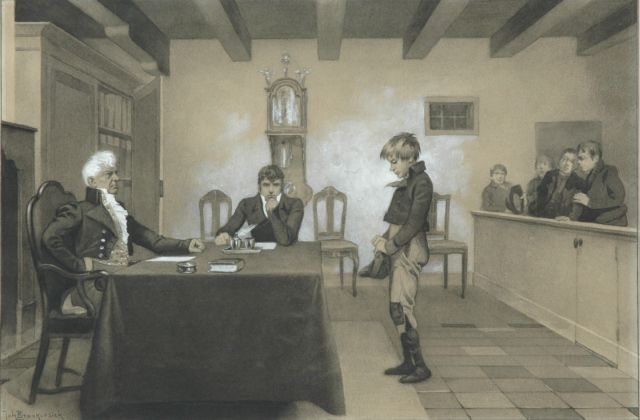