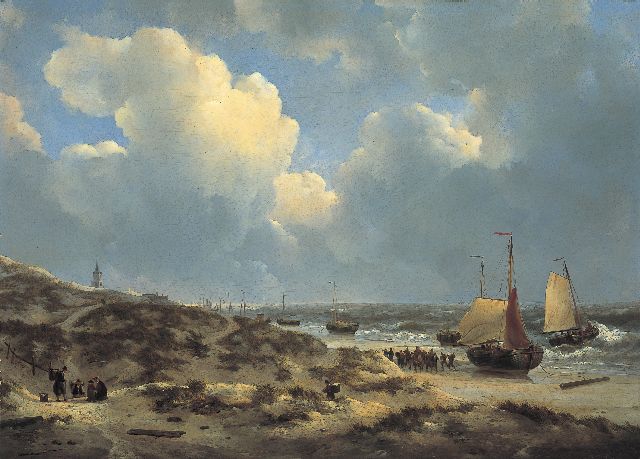 Unloading the catch on the beach of Scheveningen 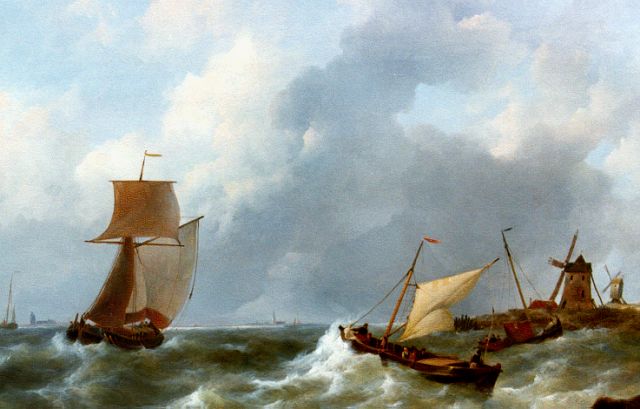