Joseph Beuys was one of the most creative and inventive post-war German artists, whose influence continues to this day. His images, performances and lectures were all about one big goal: the transformation of the Western world into a more peaceful, creative and democratic system. With an inexhaustible energy he experimented with new art forms, becoming a role model for a whole generation of young artists. In the 1960s, Beuys found a connection with Fluxus, a group of artists who broke the boundaries between literature, music, art and everyday life. From that time on, his work became more complex and, in addition to painting and sculpture, it also included photography, land art, lectures, performances, discussions and political activism.

for saleprints & multiples by Joseph Beuys 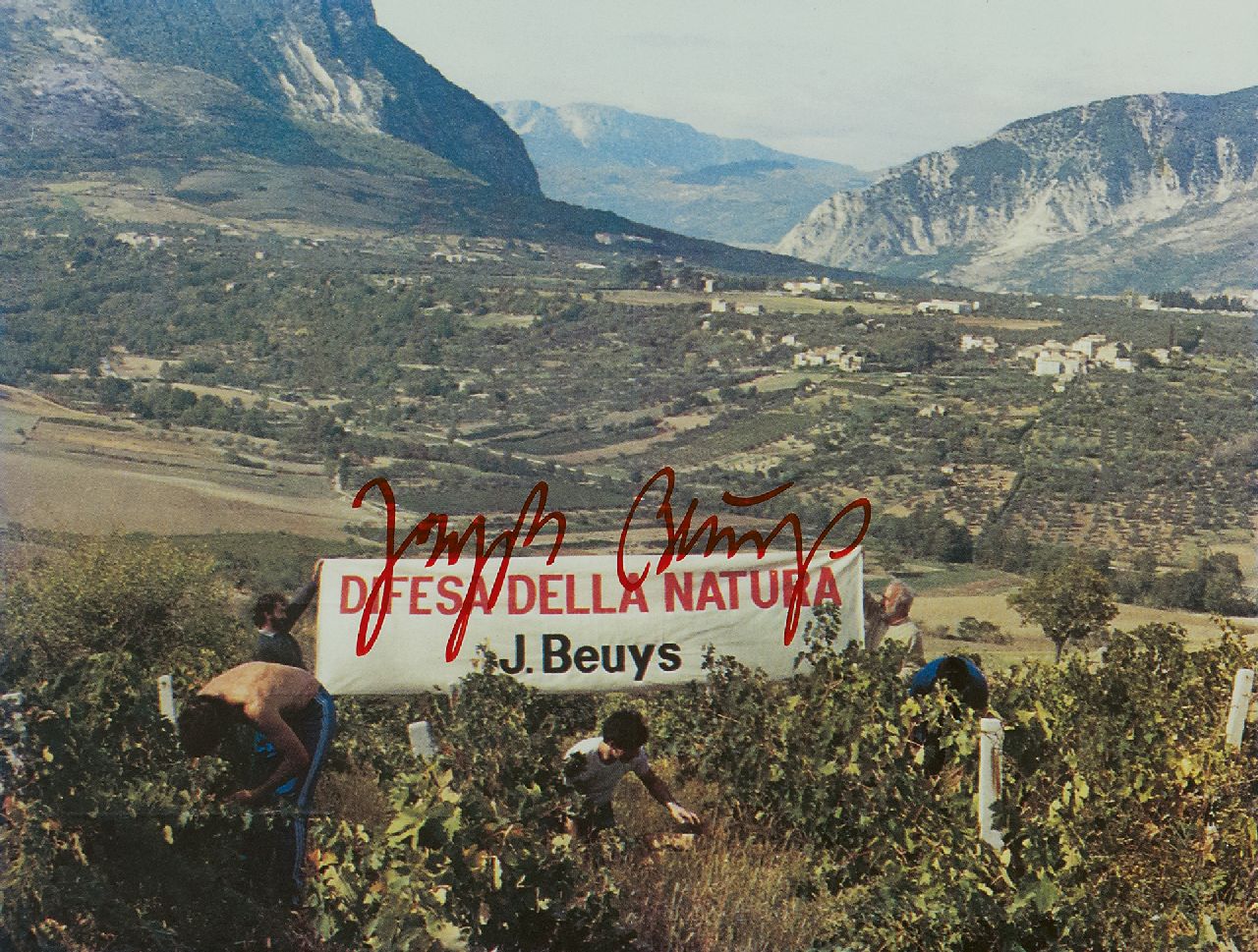