The painter and politician Juliaan de Vriendt was moreover a painter of historical and religious scenes, portraits and genre works. He was also active as a graphic artist and decorative painter. Educated at the academy in Ghent. Published an article in 1871 under the pseudonym J. Floris on the importance of a Flemish art movement. In 1894 he was elected delegate and as a politician he continued to fervently defend Flemish culture. He travelled to Italy, Egypt, Syria and Palestine with his brother, the painter Albert de Vriendt. These trips to the Orient inspired him to choose religious themes. In 1901, he became the director of the academy in Antwerp. He participated in the Salons in Ghent on multiple occasions.

for salepaintings by Vriendt J. de 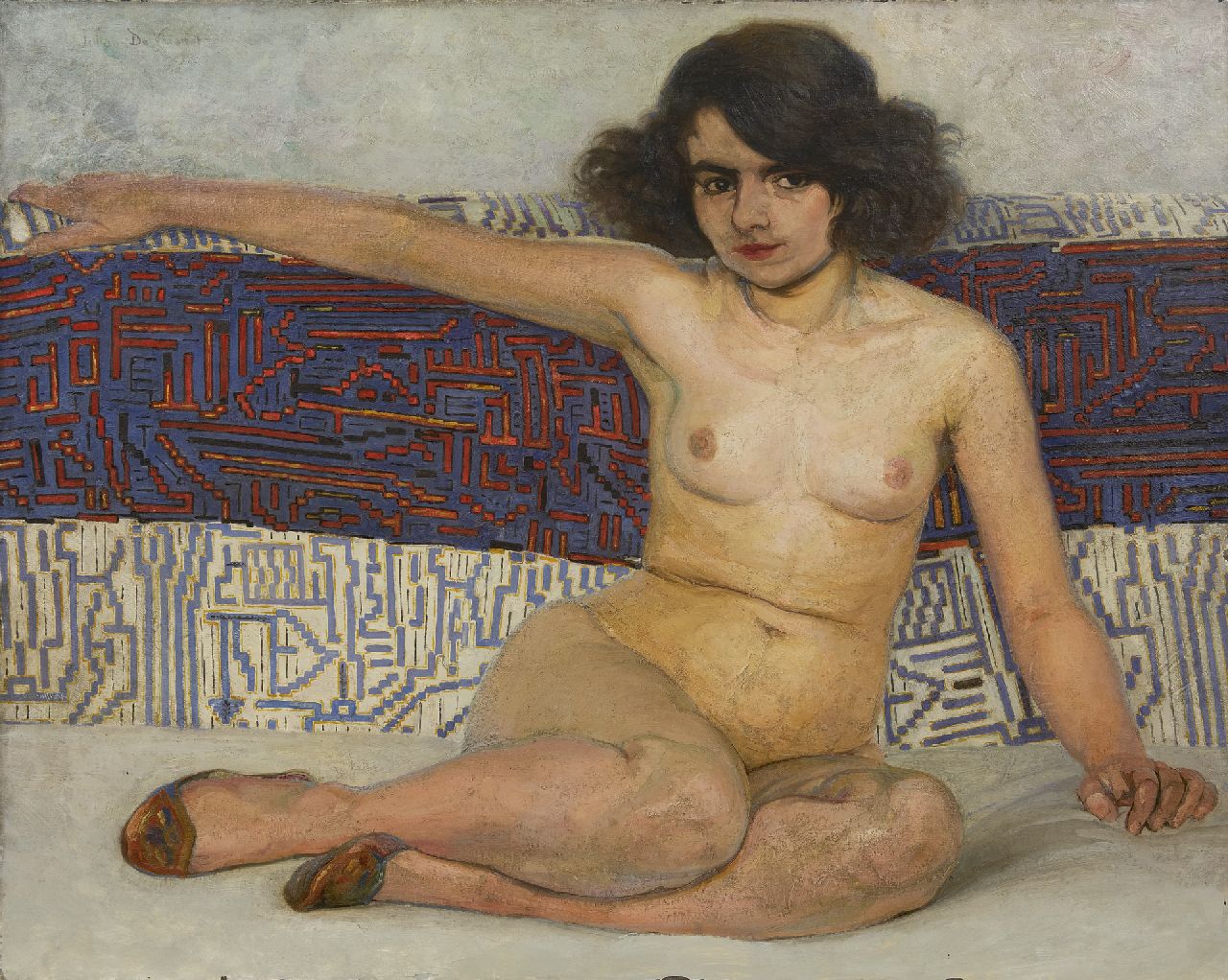