The German artist Karl Franke studied from 1947 to 1953 at the art academy in Düsseldorf, where he was taught from 1949 by the renowned sculptor Ewald Mataré (1887-1965). Franke made numerous study trips abroad, including to Italy, Greece, Spain, France and England. His style is characterized by clear and consistent lines and his images often have a symbolic meaning. The artist made sculptures mainly in stone and bronze, both tokens and small sculptures as well as monumental works for public space. His sculptures adorn many public buildings and churches, especially in the German regions of Rhineland and Lower Rhine.

for salesculptures by Franke K. 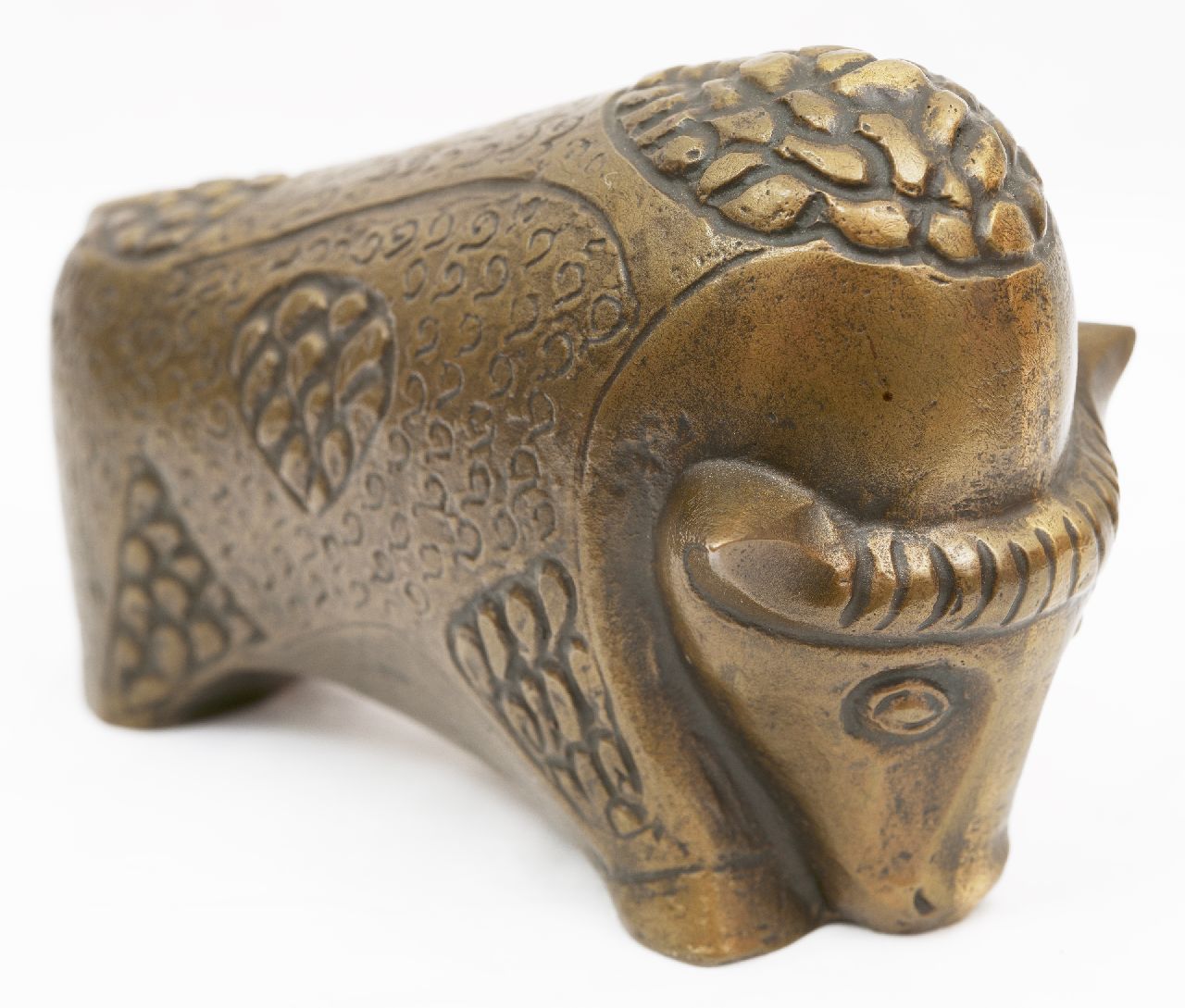 previously for salesculptures by Franke K.