The well-known animal sculptor Karl Heynen-Dumont received his training at the Munich academy and then at the Berlin academy. There he was taught by August Gaul, who had a great influence on his artistic development. Gaul was interested in the anatomy and natural behavior of animals from an early age and regularly visited the Berlin zoo to observe and sketch the animals. Another teacher from Heynen-Dumont was the sculptor Louis Tuaillon, who made monumental statues of horses and figures in classical poses. 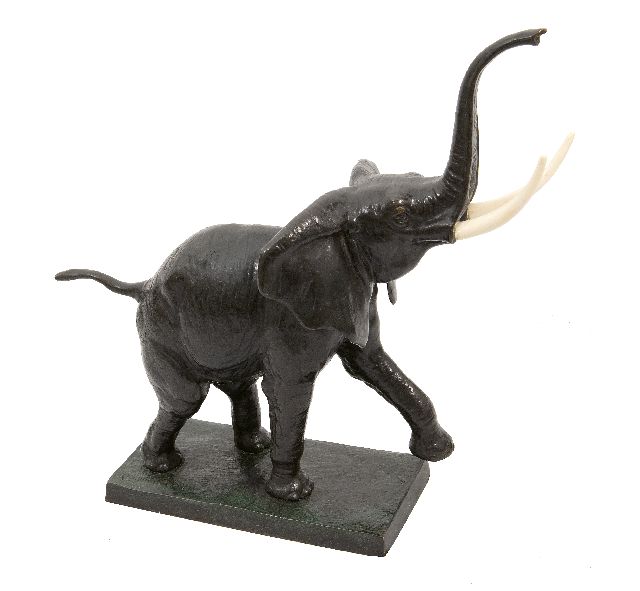 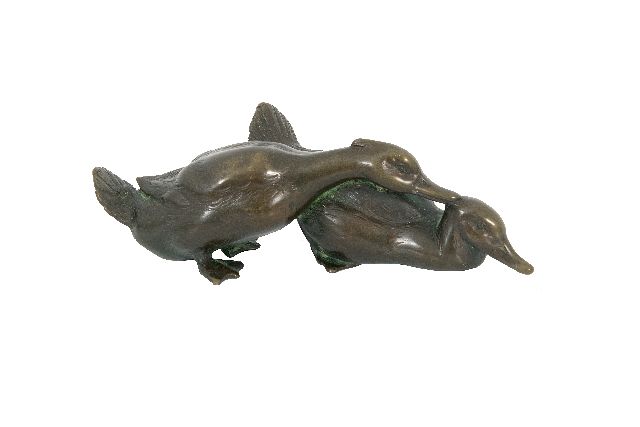