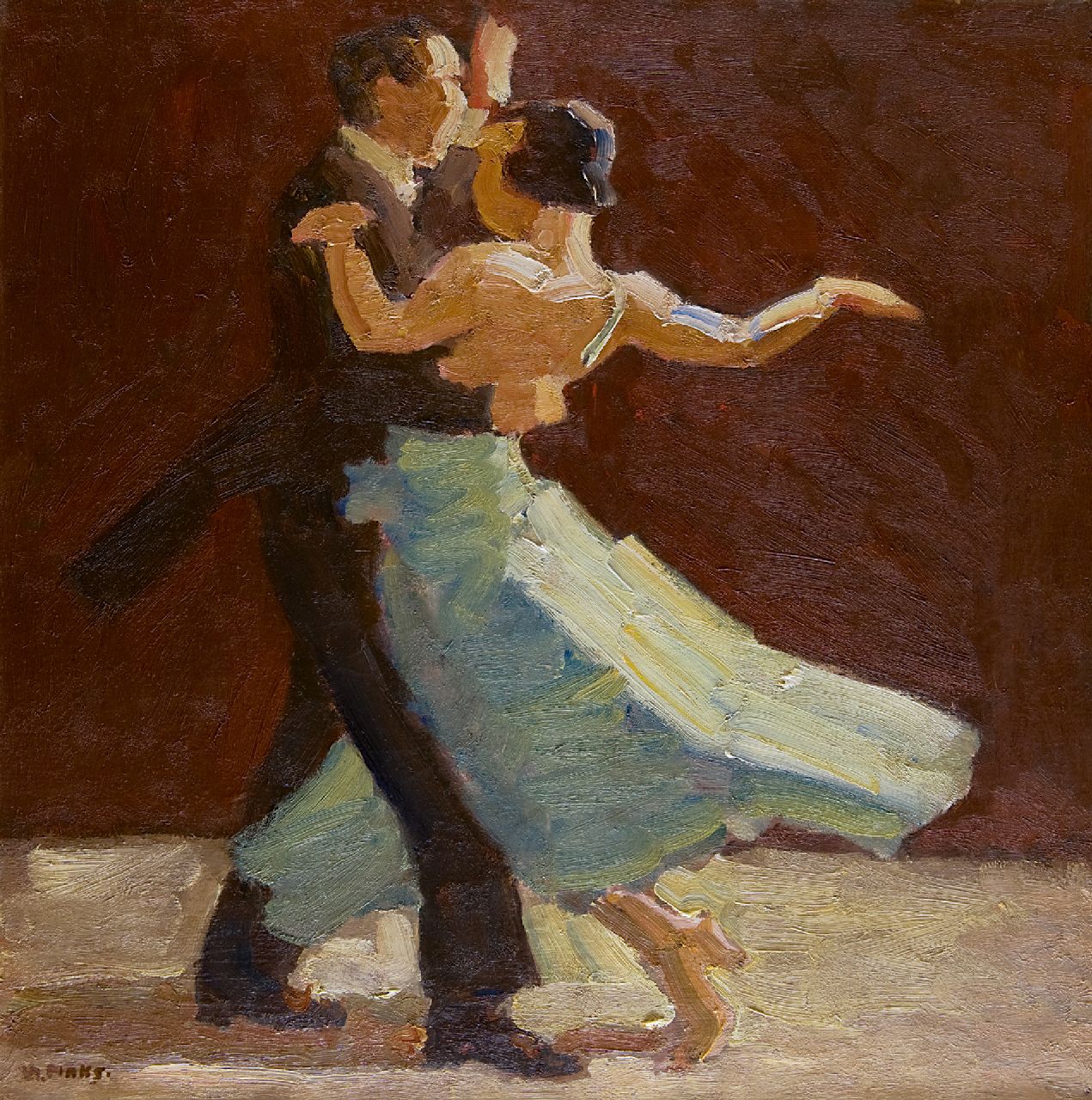 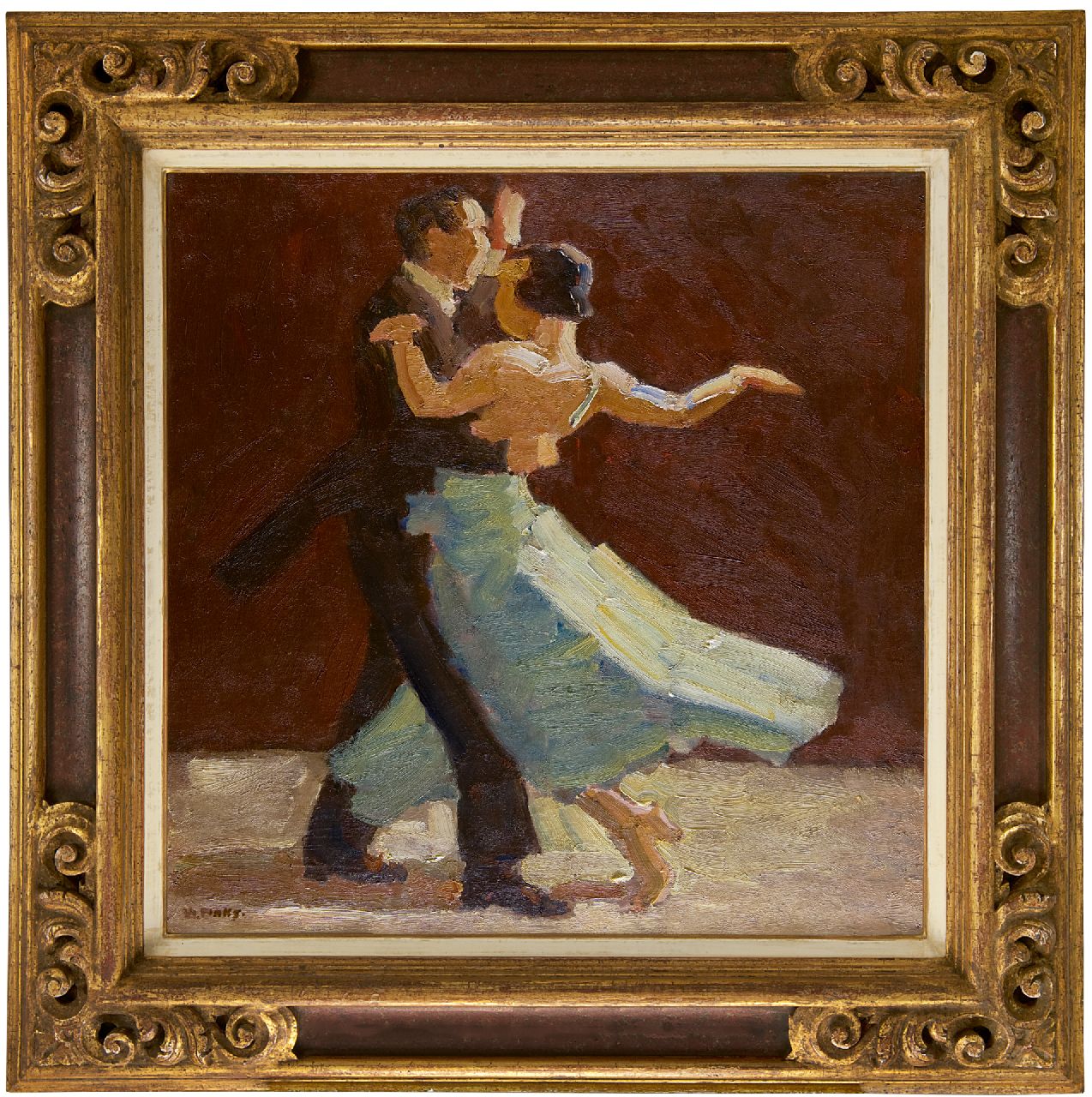 A portrait of a young woman