previously for salepaintings, watercolours and drawings by Kees van Bohemen

Man in a field

for salepaintings, watercolours and drawings by Kees van Bohemen 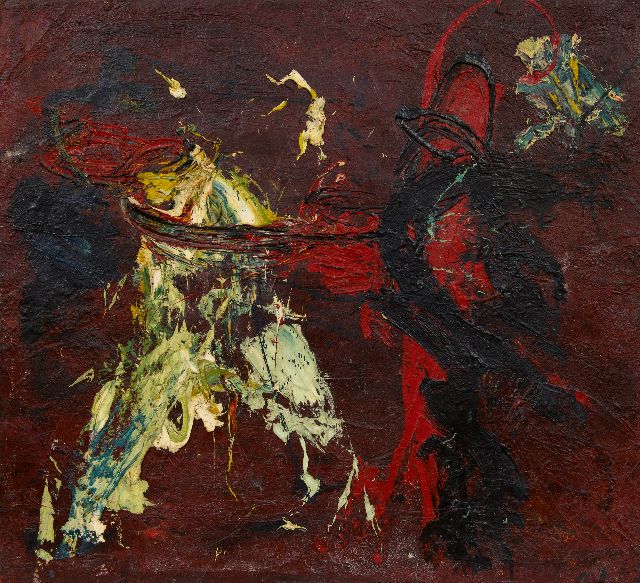 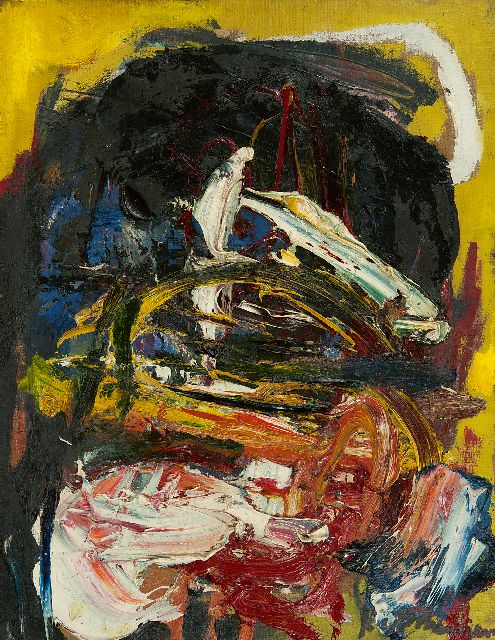