previously for salesculptures by Kees Verkade

for salesculptures by Kees Verkade 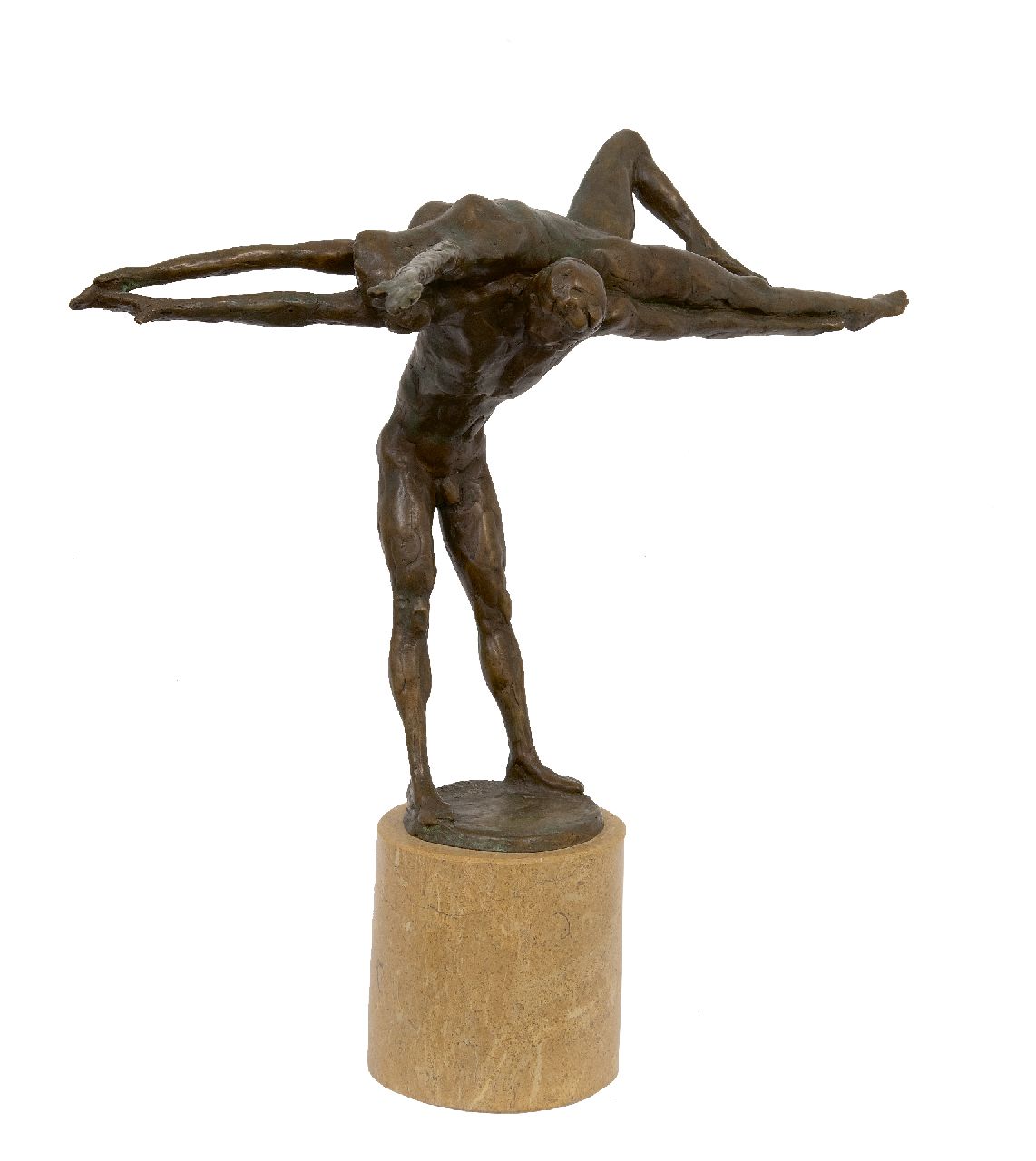