for salepaintings, watercolours and drawings by Boonstra K. 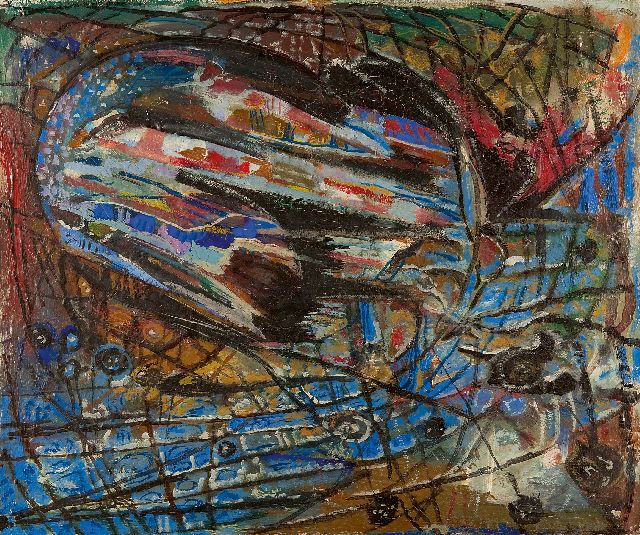 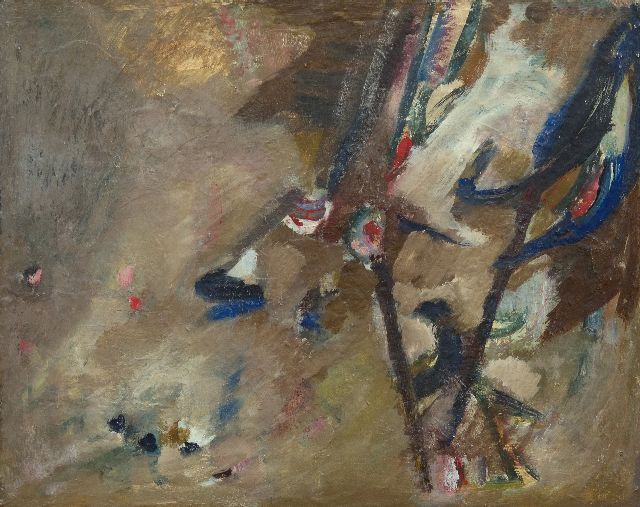 previously for salepaintings, watercolours and drawings by Boonstra K. 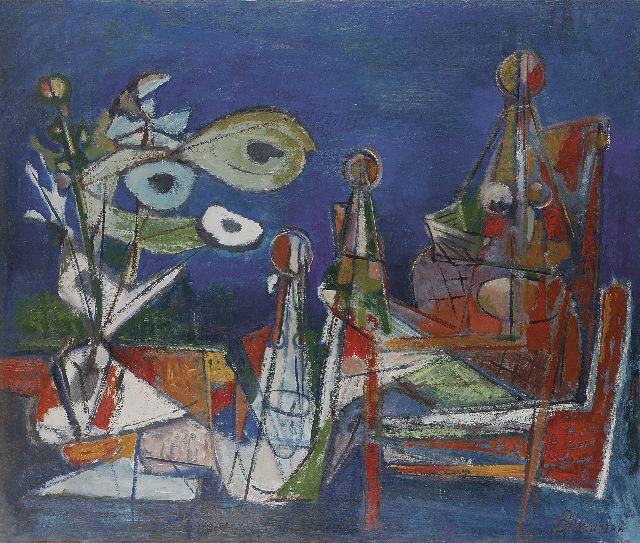 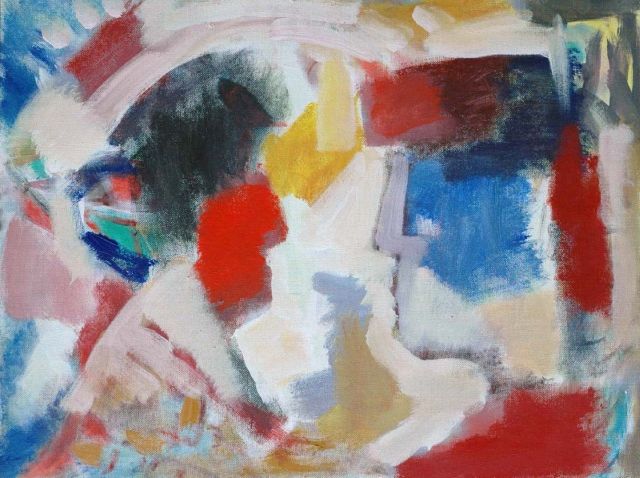 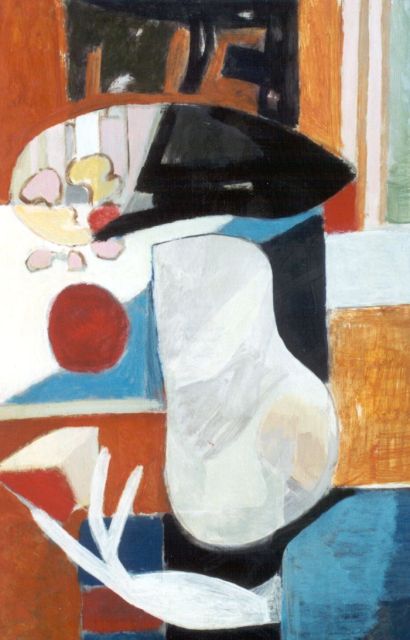 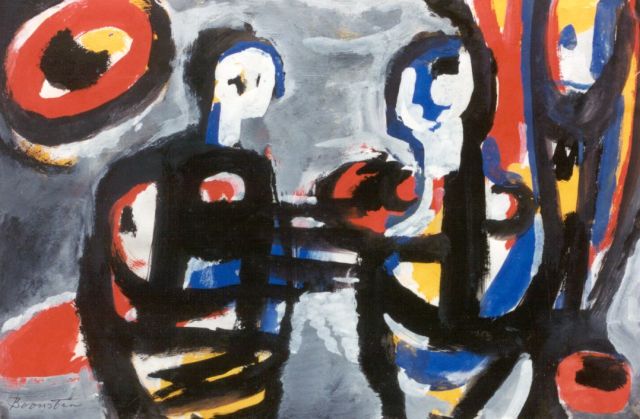