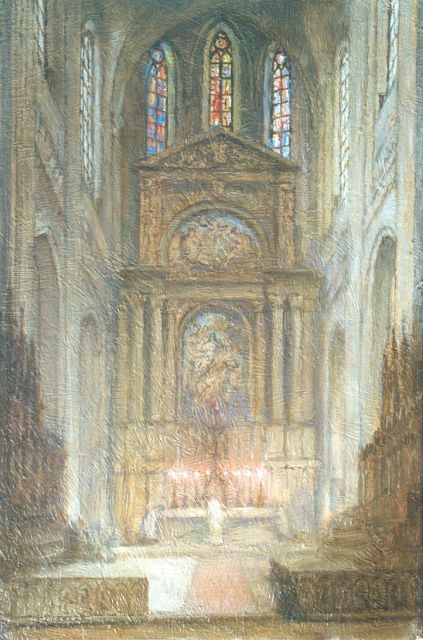 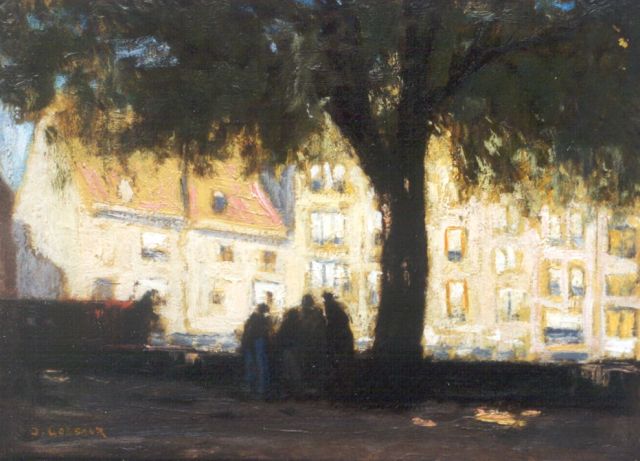 A view of Delfshaven 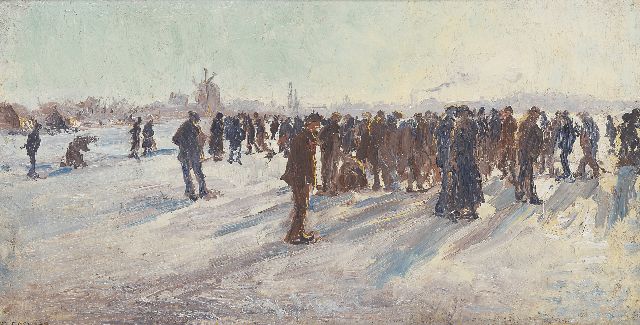 A winter landscape with skaters 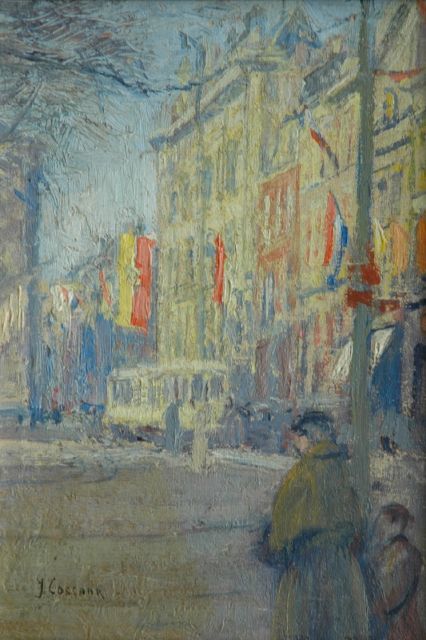 Festivities in The Hague 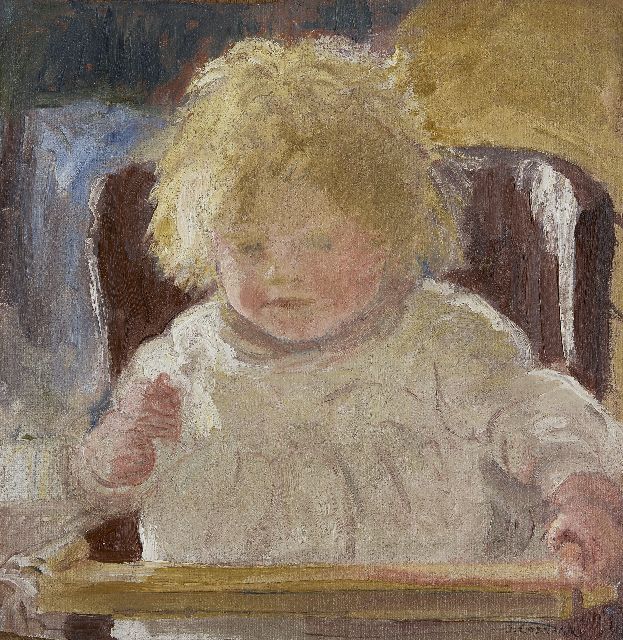 Girl in a high chair 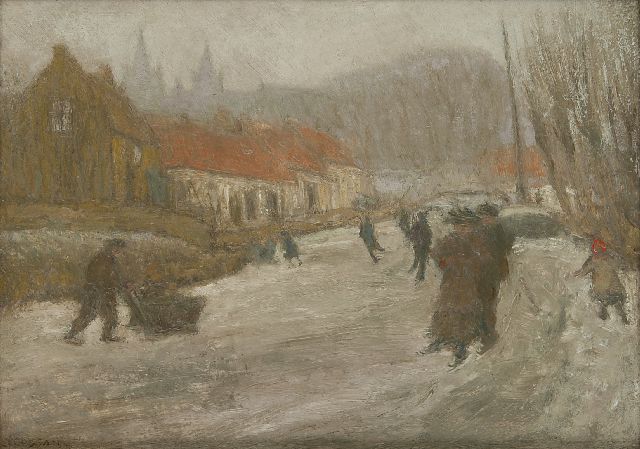 Skaters on a frozen waterway in Poeldijk 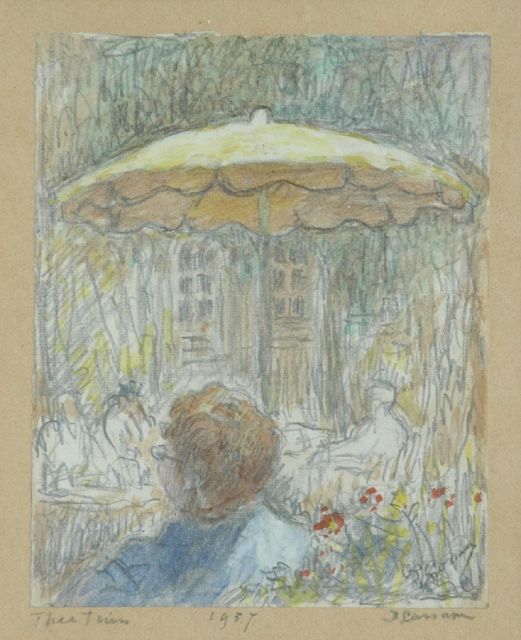 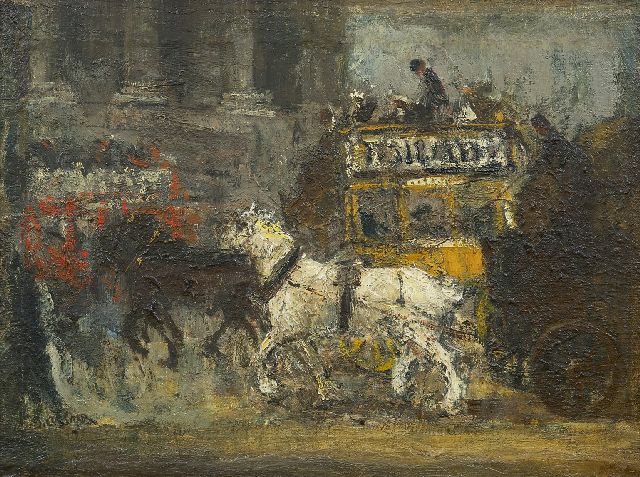 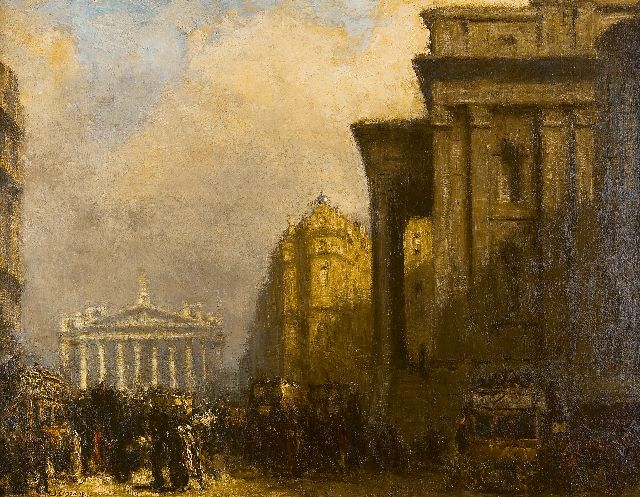 The Royal Exchange in London 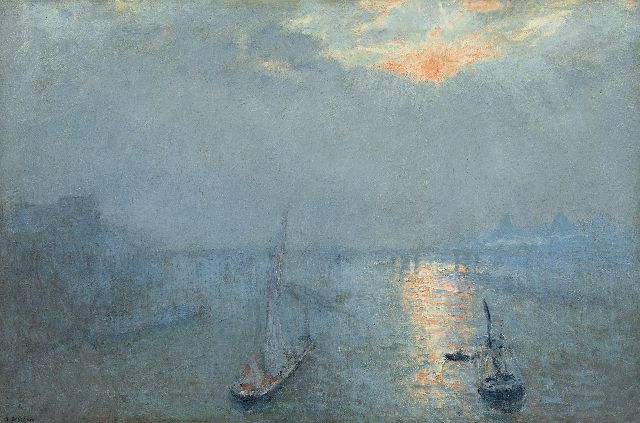 Winter fun at the Chr. Mulo at the Helmstraat, Scheveningen, 1936