The French painter and graphic artist Louis Abel-Truchet made history paintings, genre scenes, portraits, still lifes, city scenes (especially of Paris), landscapes and gardens, in an impressionist style. After training at the Académie Julian in the French capital, he established himself as an independent artist in 1890. The following year he showed his work at one of the Paris Salons; He would do this regularly afterwards, his submissions were shown at the Salon des Artistes Français and the Salon d'Automne, among others. In 1914, at the age of 55, Abel-Truchet voluntarily joined the French army and fought in the First World War. He died in the field, in 1918. 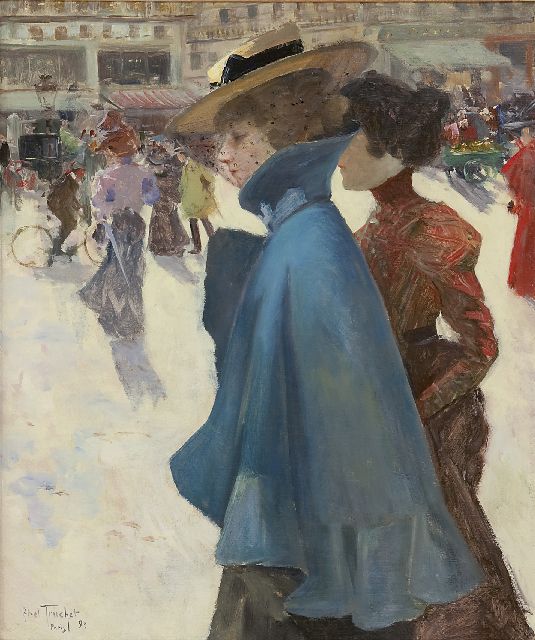 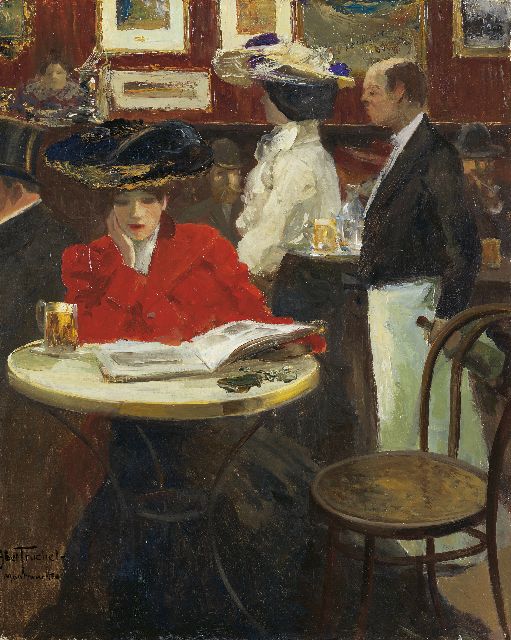