Louis Heijmans was born in Utrecht in 1890, was a student at the academy in The Hague and settled in Middelburg in 1921. From that moment on he painted and drew Zeeland subjects, which is why Heijmans is generally regarded as one of the important Zeeland artists of the early 20th century. Until the 1950s he paints impressionistically, sometimes almost luministically, after which his work gradually becomes abstract. His oeuvre includes landscapes, still lifes, figures, flowers, flower fields and dolls. Heijmans was one of the founders of the art circle 'Het Zuiden' (1920) in Vlissingen and of the Zeeland Artists Circle (1955).

for salepaintings, watercolours and drawings by Louis Heijmans 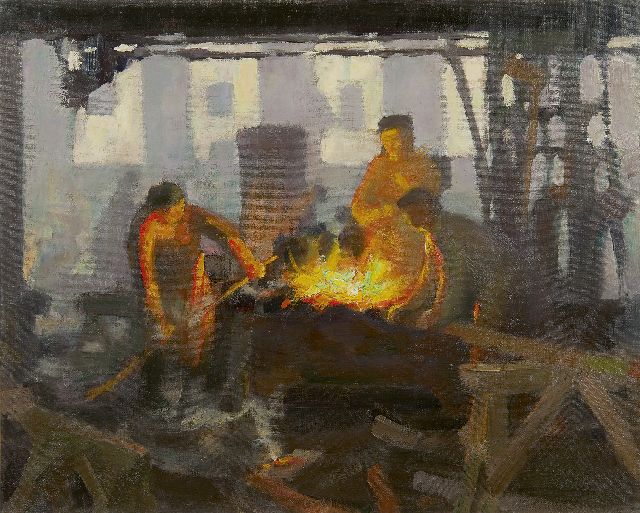 The iron foundry Boddaert in Middelburg 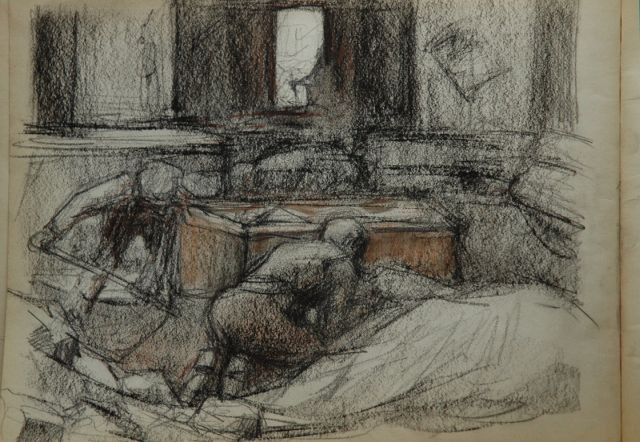 Sketchbook with drawings of the iron foundry Boddaert, 1922

previously for salepaintings, watercolours and drawings by Louis Heijmans 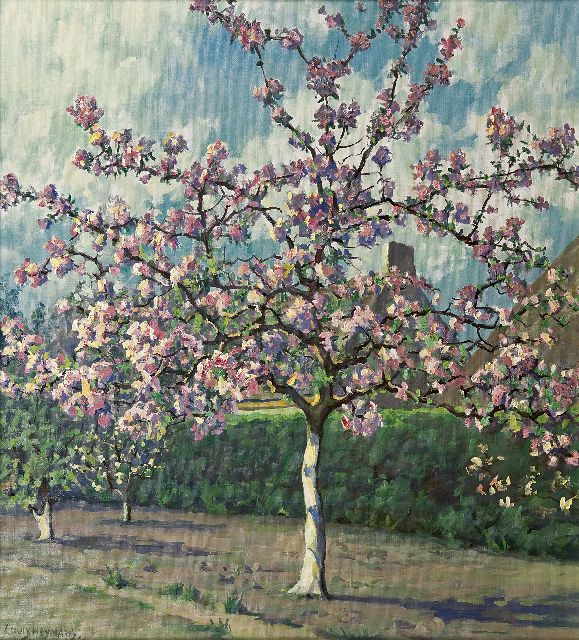 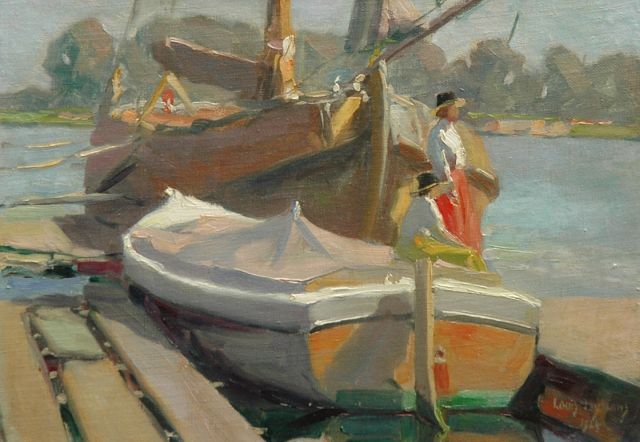 Elegant ladies on a sunny day