Matthijs was the brother of Jacob and Willem Maris, with whom he also collaborated. He painted animals, landscapes and genre paintings, but became known for his fairy-like figure pieces, which he painted from around 1875 in a romantic-symbolist style. His oeuvre testifies to more and more distance from the visible reality. Maris called his later paintings 'the unfinished expression of his thoughts'. He was influenced by German Romanticism, by J.F. Millet and the English Pre-Raphaelites. Several times he left his hometown The Hague for a long-term stay abroad: Antwerp (1855-'58) and Paris (1869-'75). He lived also in Oosterbeek in 1859 or 1860. In 1877, Maris left for London, where he would continue to live until his death.

previously for salepaintings, watercolours and drawings by Matthijs Maris 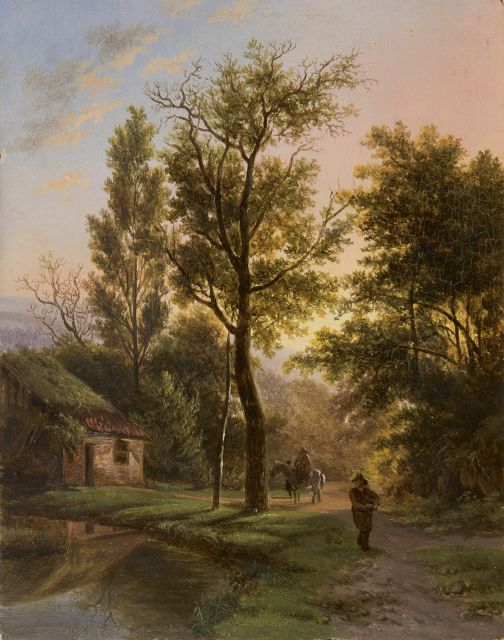 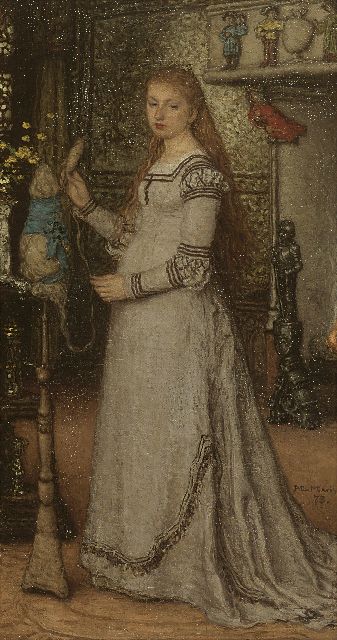 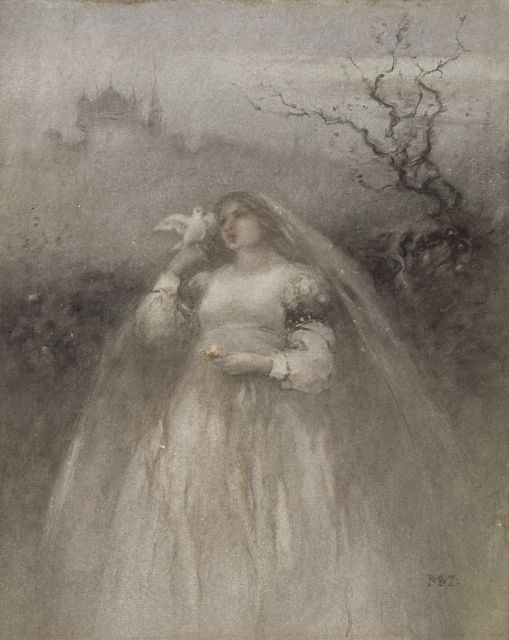 for salepaintings, watercolours and drawings by Matthijs Maris 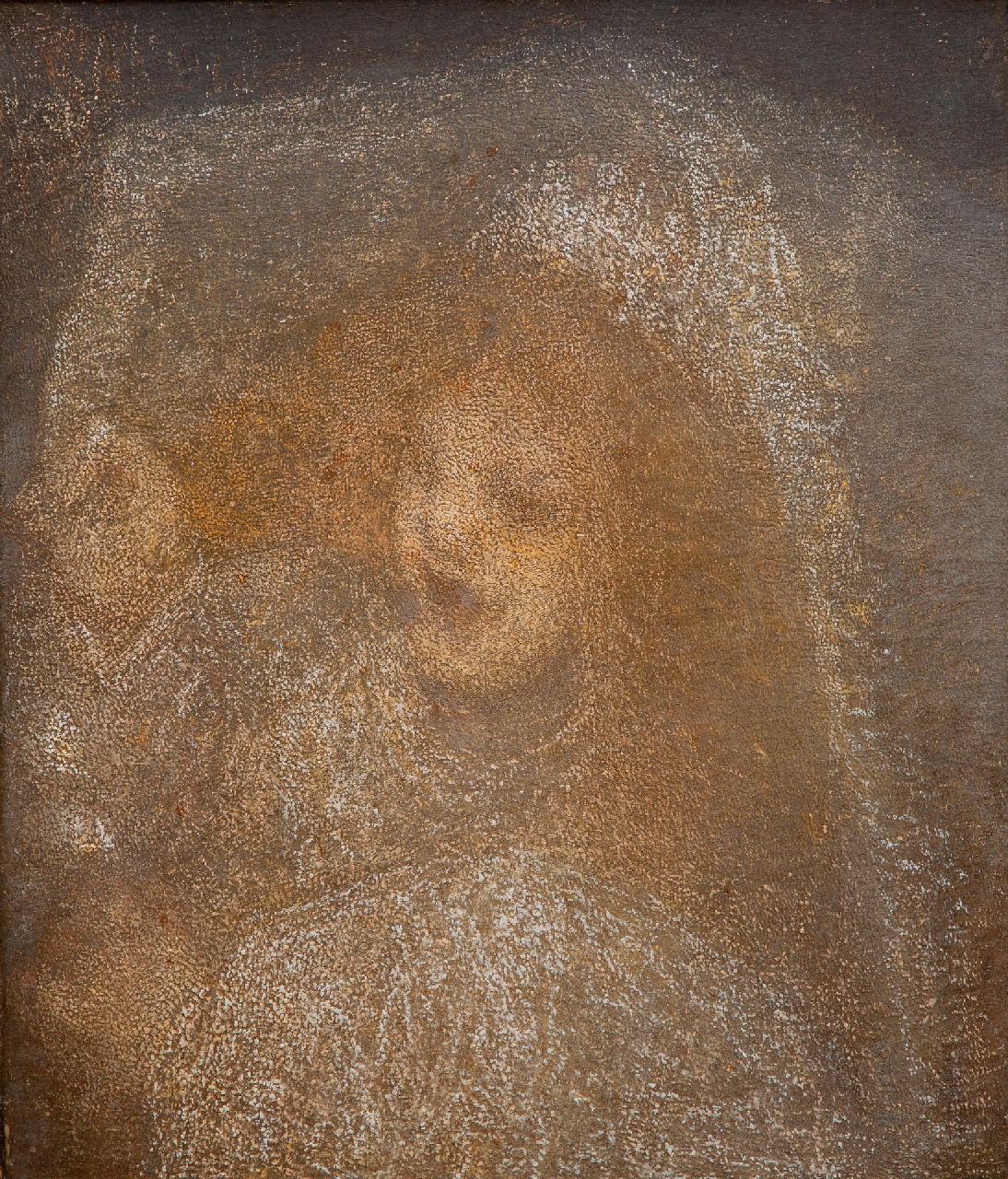