for salepaintings by Ryan M. 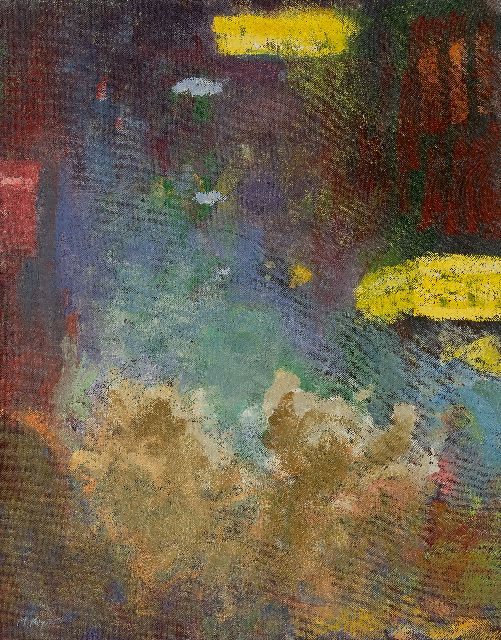 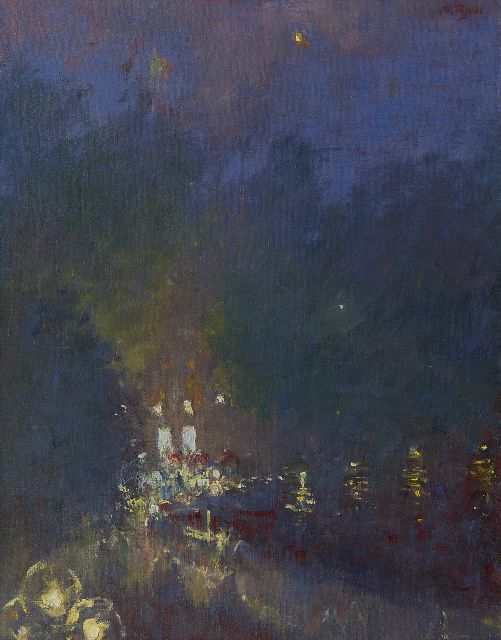 previously for salepaintings by Ryan M. 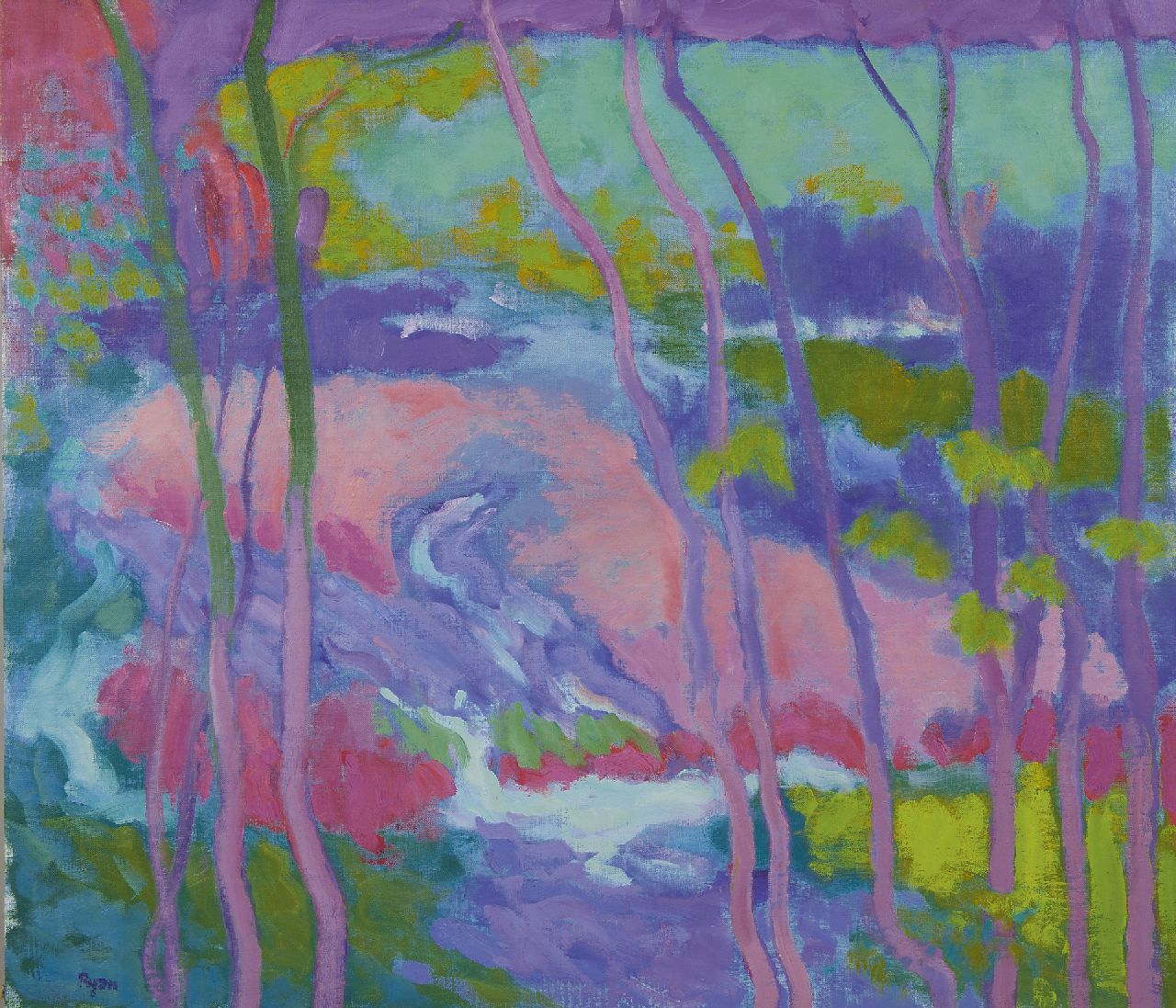