Mijndert van den Berg belongs to the generation of painters from The Hague who, after 1900, were still strongly influenced by the Impressionism of the Hague School. His oeuvre mainly includes Dutch landscapes and spacious river views, but also some cityscapes and still lifes. Every now and then he ventured into a strikingly colourful and daring palette. Van den Berg only decided to become a painter at a later age. He attended the academy in The Hague and then lived in this city all his life. 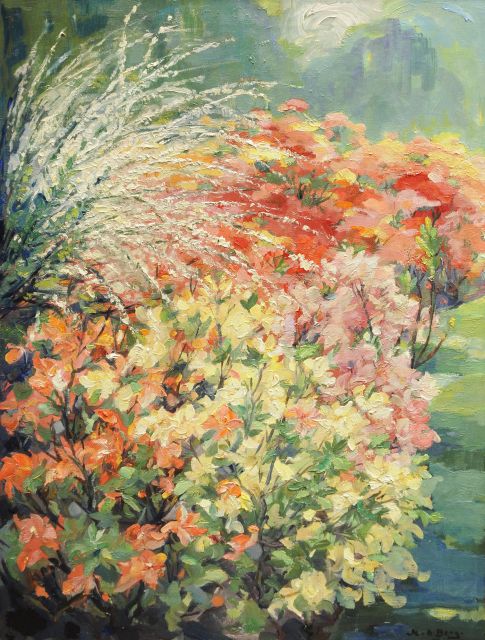 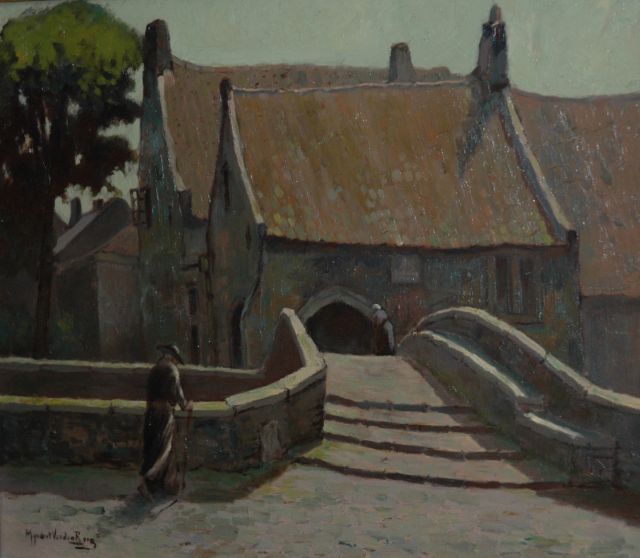