Otto Kriens continued his education at the Brussels Academy after the Hague Academy. He liked to paint figures, for which his family members were often model, still lifes and landscapes. He also made a name for himself with decorative wall and ceiling paintings, for instance in some passenger ships, including the RMS Titanic. From 1905 the painter lived and worked in the still very rural Rijswijk and was part of a close-knit group of painters, who worked a lot outside.

for salepaintings by Otto Kriens 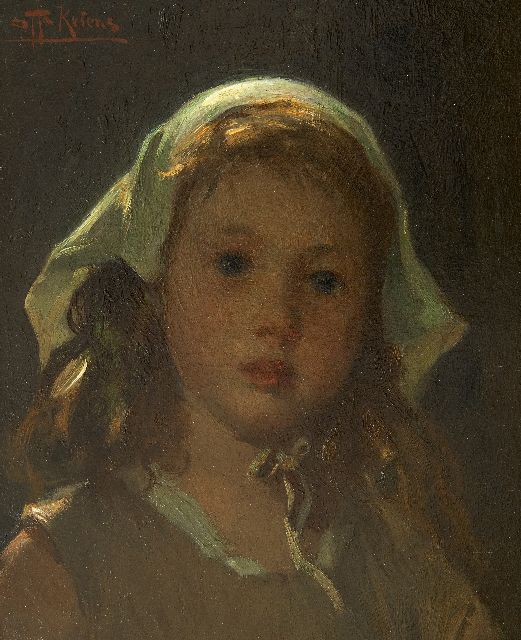 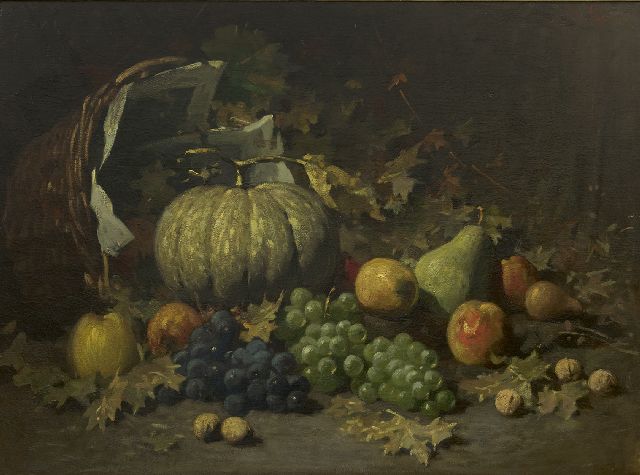 Still life with fruit on a forest soil