Around 1900 the fishing village of Volendam was a popular destination for foreign artists. One of them was the Munich genre painter Otto Piltz. He received his training in Weimar, from Paul Thumann, among others, and then settled in Pasing near Munich. Here he developed into a genre painter beloved by his contemporaries. He finds many of his subjects in Bavaria and Thuringia, travels to Berlin and Tyrol. Around 1909 he visits the picturesque Volendam, where he is especially fascinated by the traditional costume of the fishing population. In 1893 he joined the Münchner Sezession.

for salepaintings and sculptures by Otto Piltz 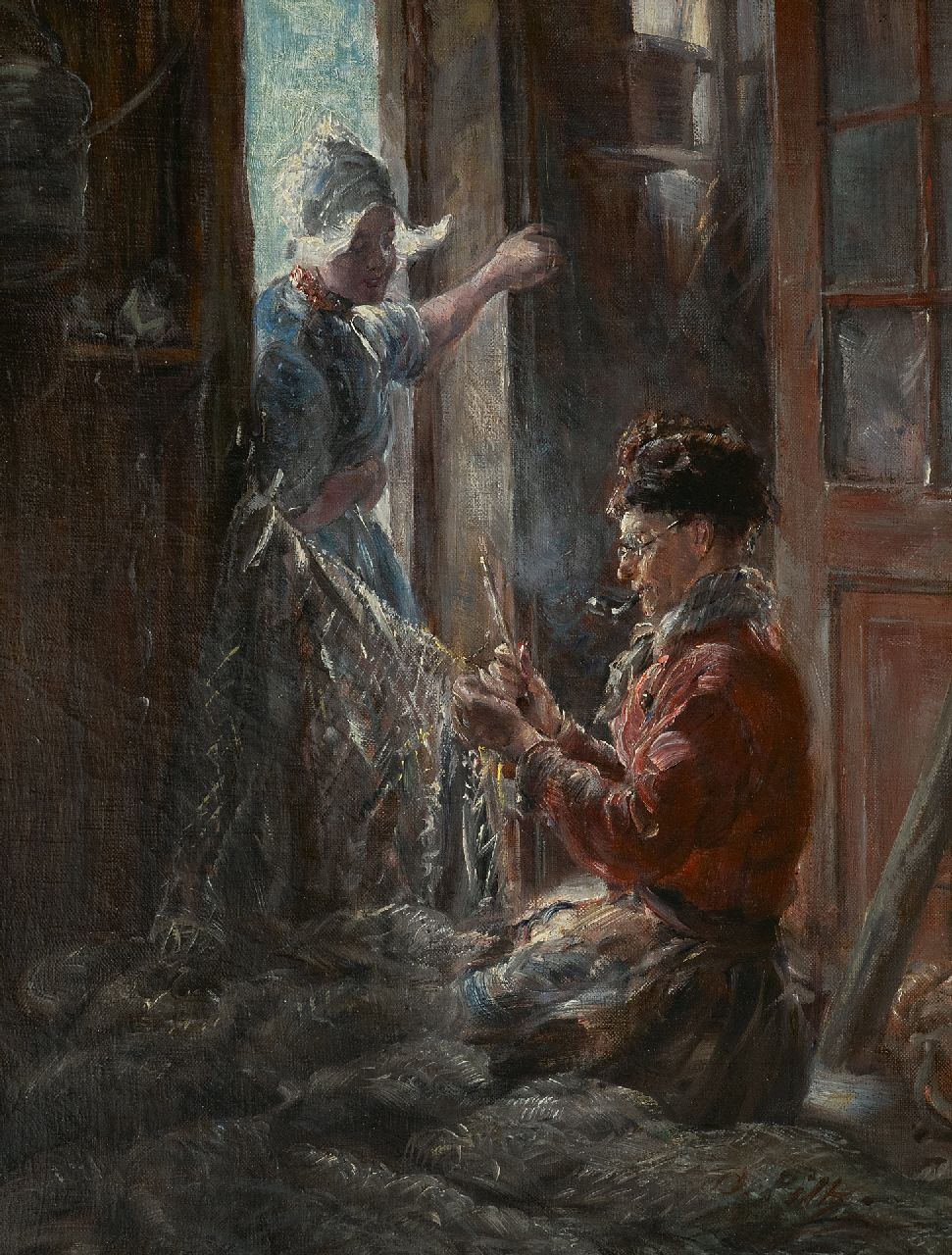 previously for salepaintings and sculptures by Otto Piltz 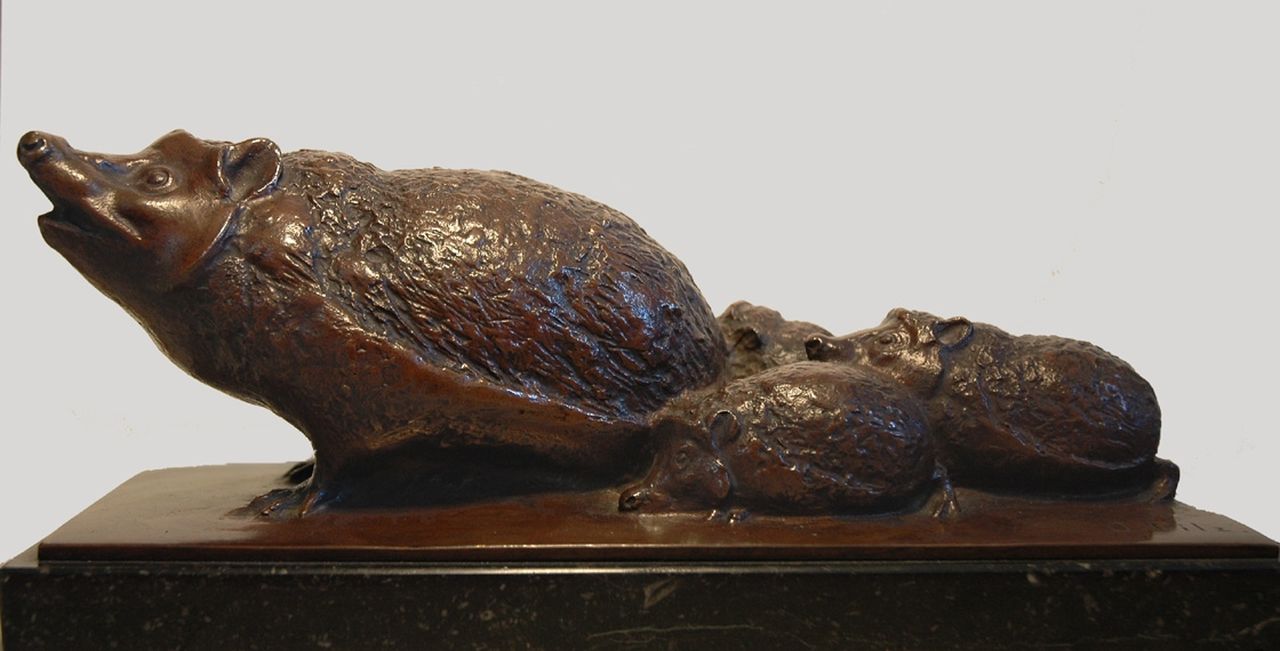