The French impressionist Paul Charavel was educated in Paris at the Ecole des beaux-arts. After a study trip to Spain in 1903, he settled in Oustalet-dei-Pescadous near Saint-Tropez, where he befriended Paul Signac, Henri Manguin and the Fauvists Matisse and Marquet. In 1918 Charavel also painted monumental murals, such as the impressive Way of the Cross in sober colors for the Saint-Rémy church in Roupy (1925-1926) and a Way of the Cross in Saint-Paul-de-Vence. He also designed several stained glass windows for churches. 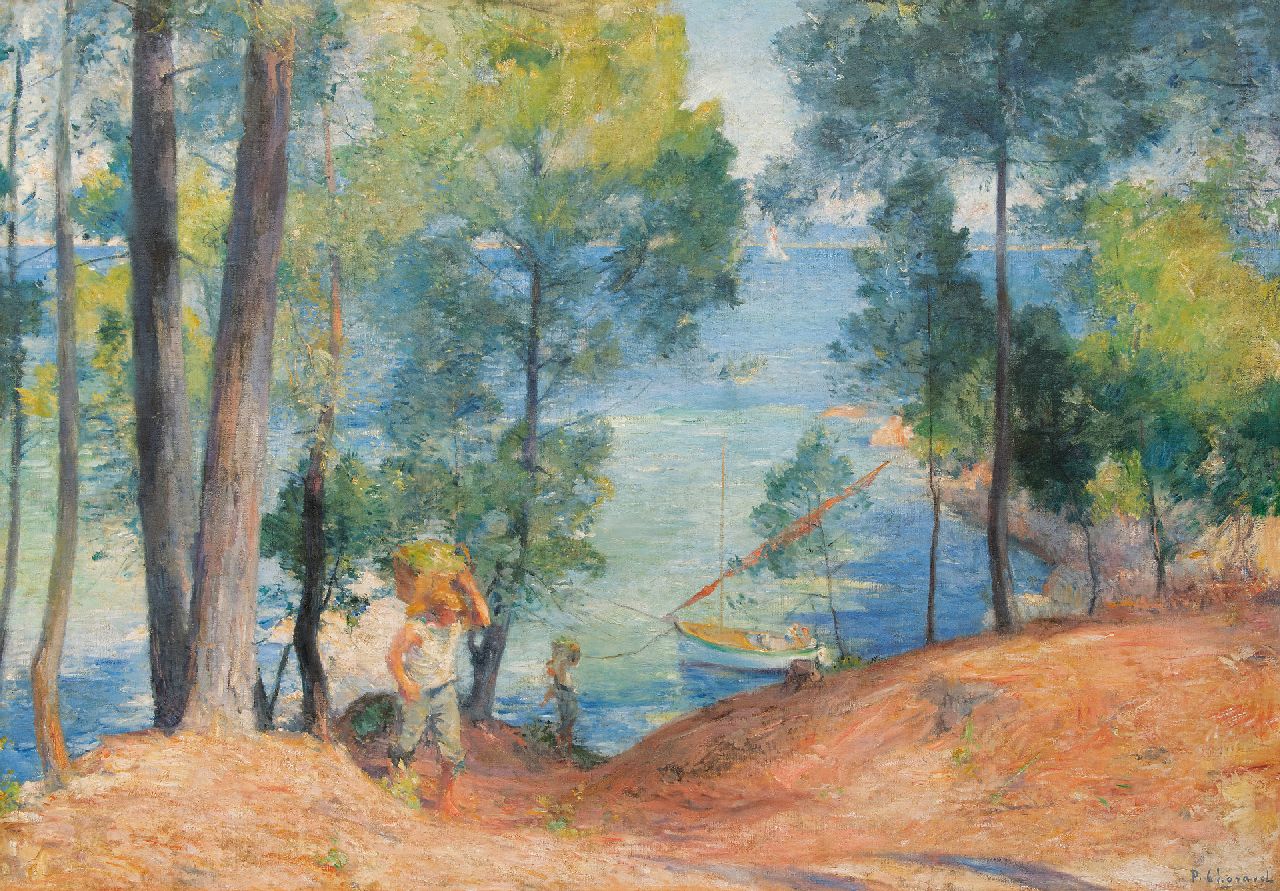 Boat at the Bay of Saint-Tropez