for salewatercolours and drawings by Pierre Bonnard 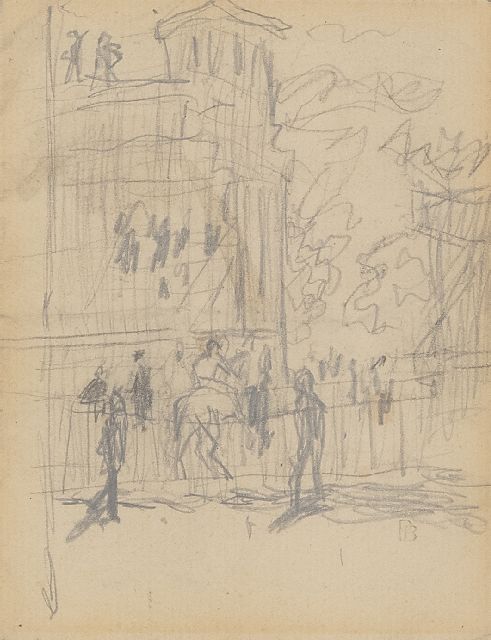 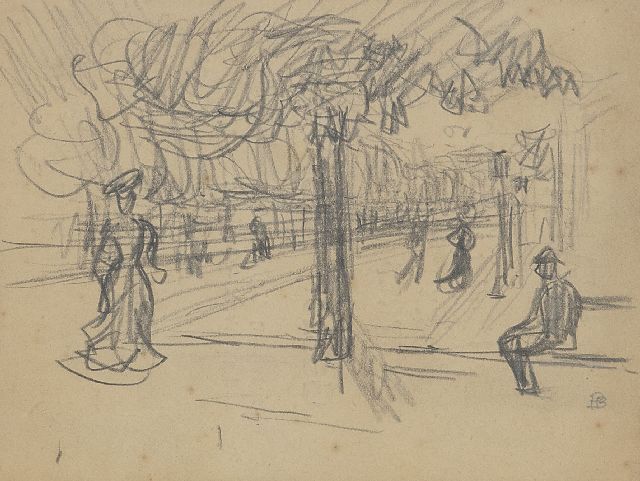