In his younger years Pieter Dupont was best known for his Amsterdam cityscapes, in which a certain influence of G.H. Breitner resounds. In 1896 he moved to Paris, where his friend Martin Monnickendam lived, and then devoted himself almost entirely to the art of etching. Many of the cityscapes he made were an indictment of the dire circumstances in which the less fortunate lived in Paris around the turn of the century. His fame as a graphic artist and his innovative artistic ideas led in 1903 to his appointment as professor of graphic arts at the Rijksacademie in Amsterdam.

for salepaintings, watercolours and drawings by Dupont P. 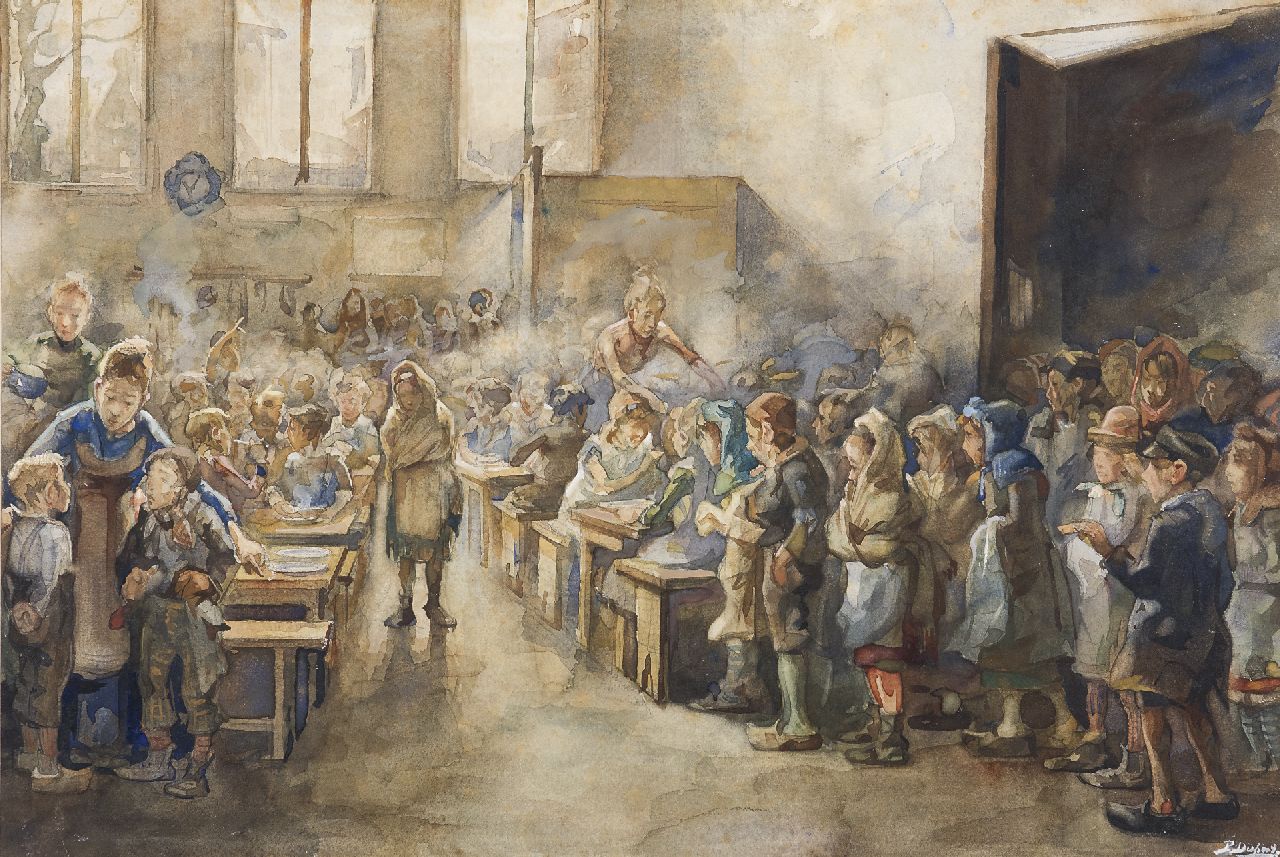 previously for salepaintings, watercolours and drawings by Dupont P. 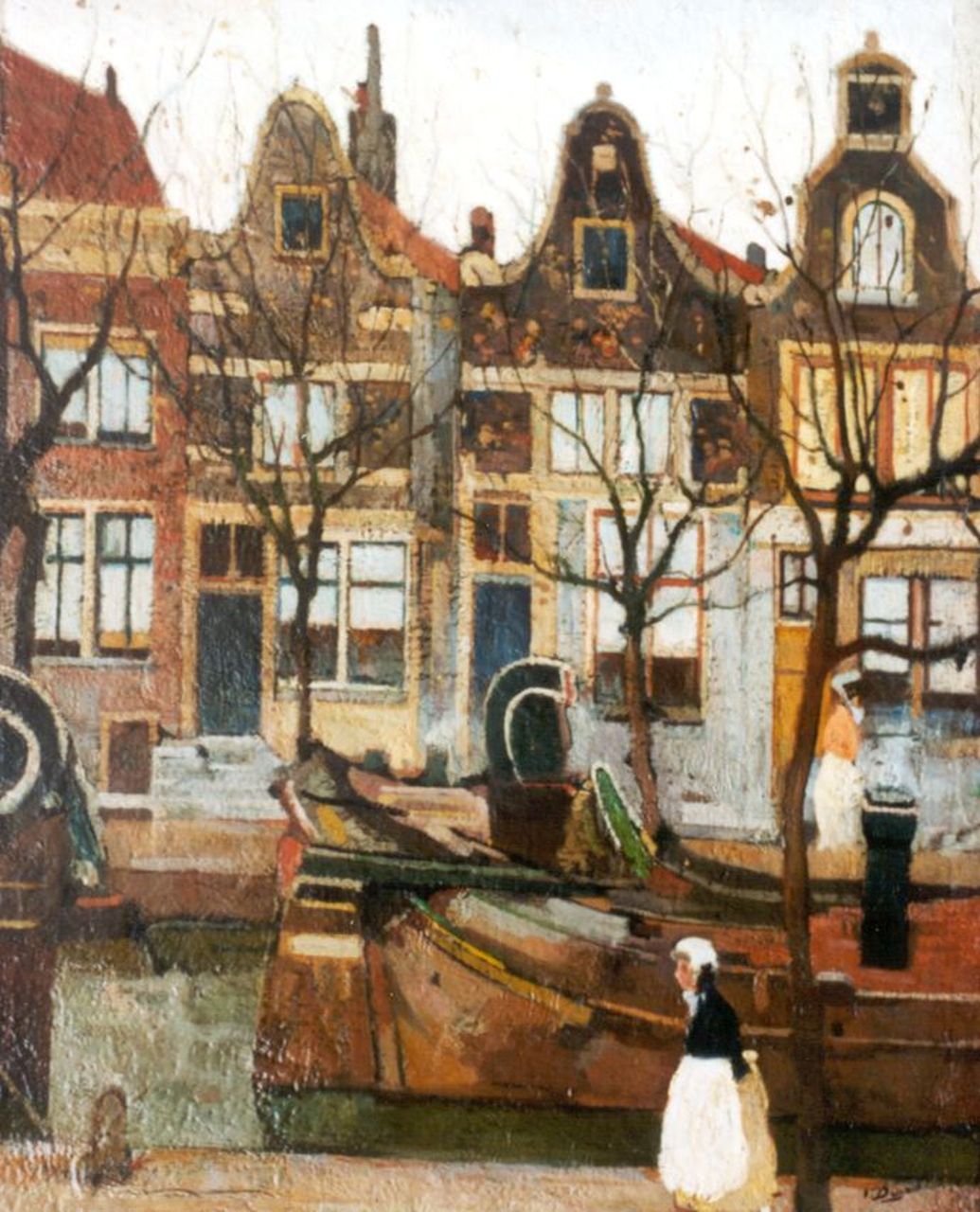 Houses along a canal, Amsterdam