Pieter Jan van Liender, the younger brother of the artist Paulus van Liender, was taught by his uncle Jacob. He lived and worked most of his life in Utrecht, but did study trips in the Rhine basin and in France. Van Liender worked as a wallpaper painter and made chimney pieces and upper door pieces with Arcadian scenes. He also made a name for himself as a watercolorist and draftsman of topographical cityscapes, including of Utrecht, but also of villages around this city and around Amsterdam, Arnhem, Rhenen, Renswoude and Rotterdam. Around 1759 he was a member of the Utrecht Painters College. 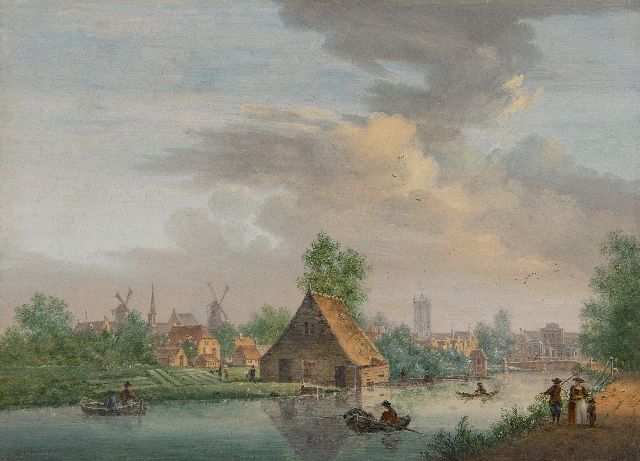 Utrecht seen from the Leidsche Vaart with the Catharijnepoort 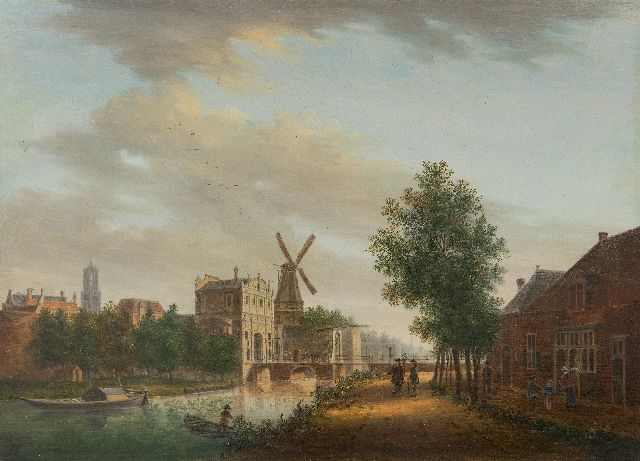 View of Utrecht with the Catharijnepoort, 1759