The born Cuban Raoul Martinez, grew up in Paris, where he discovered the art world. After working for some time on the estate of his parents, he chosed to become a painter. In 1910 he took part in an exhibition of the progressive group La Libre Esthétique in Belgium. With the outbreak of the First World War he fled to the Netherlands. Martinez came into contact with art teacher and critic H.P. Bremmer, who was very interested in his cubist still lifes with simple objects and also bought a number of his works. Through Bremmer, Martinez also met the art collector Helene Kröller-Müller. The Kröller-Müller Museum still has a number of his works in the collection.

for salepaintings by Martinez R. 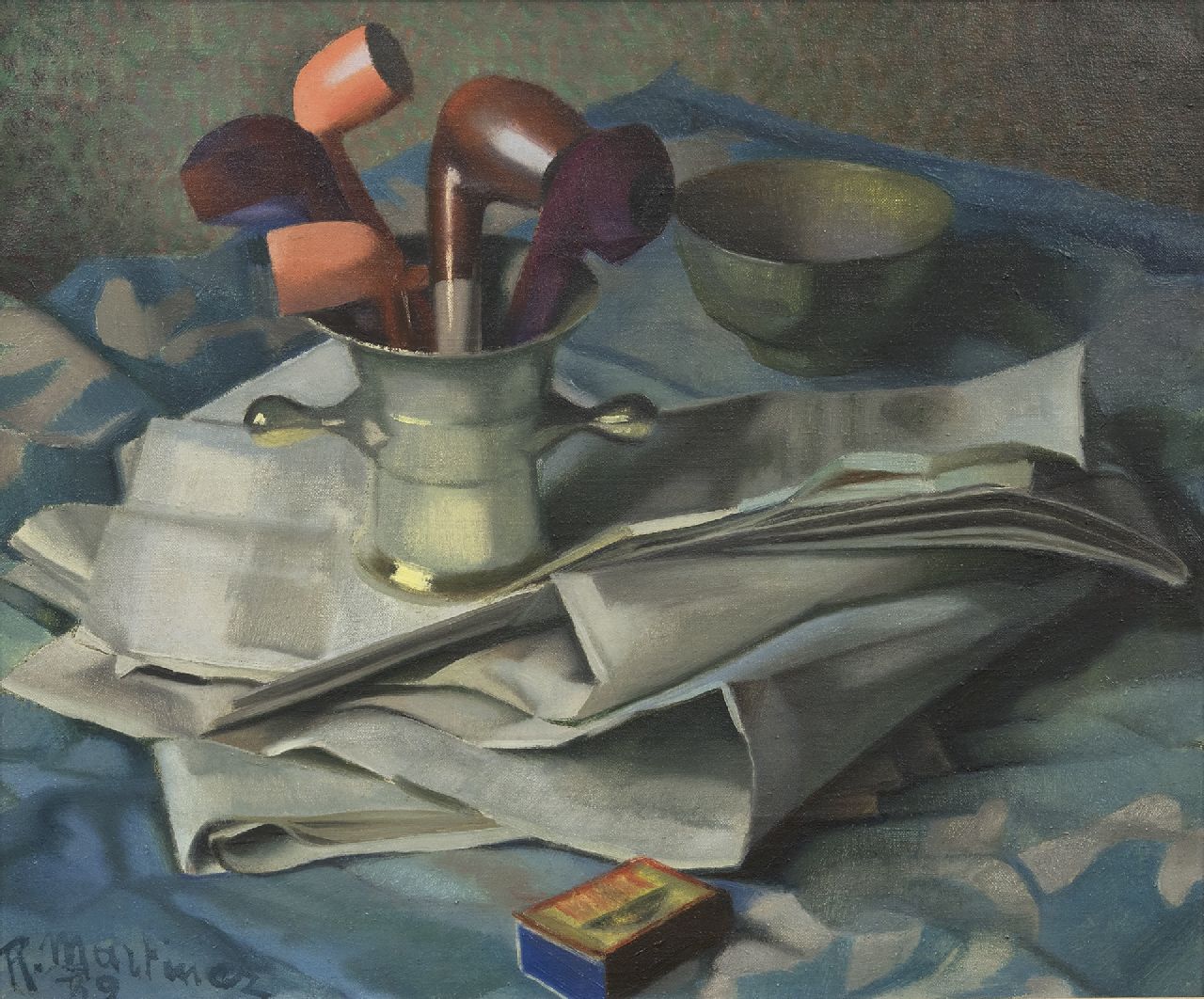 Still life with mortar, pipes and a newspaper, 1939

previously for salepaintings by Martinez R. 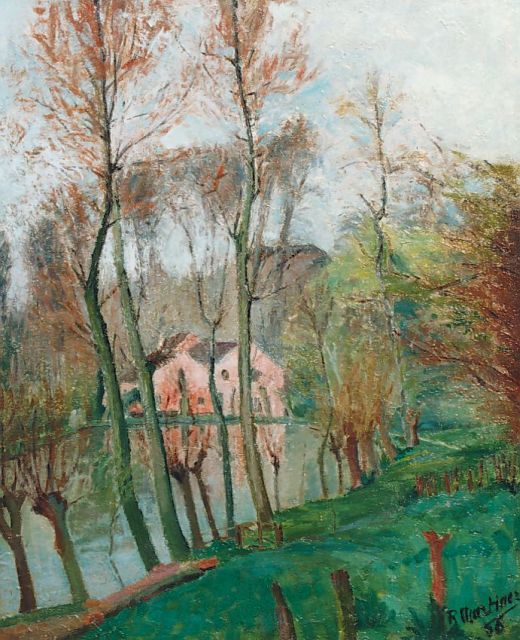 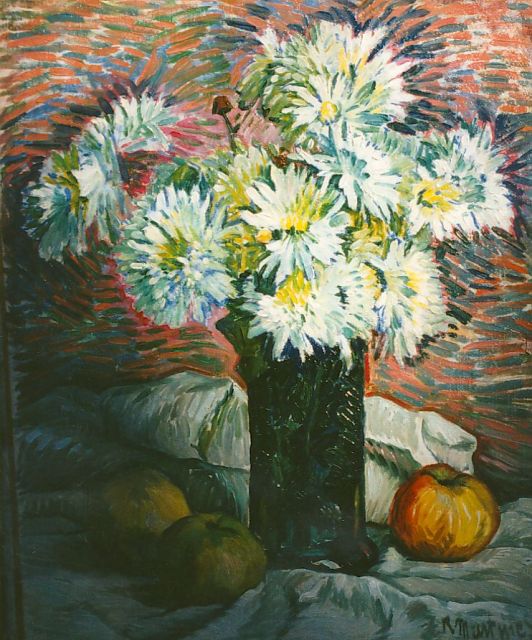 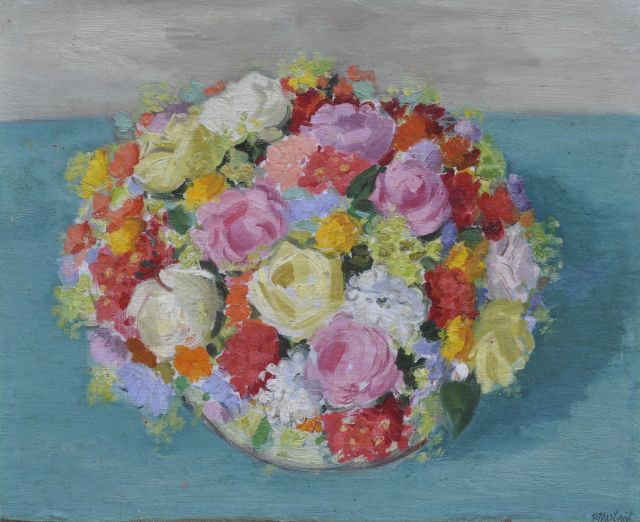