biography of Robert Trenaman Back

Robert Back is one of the most famous English navy painters of the 20th century. He painted the great English sailing competitions, but also historic ships under sail and naval battles were part of his oeuvre. Back himself was an avid sailor. In 1965 he was a crew member on Bob Watson's 'Cervantes' in the Admiral's Cup and Fastnet Race. In 1983 he had his first major exhibition in the United States, at the Atlantic Gallery in Washington. Many others followed. The painter's work is on display in the U.S. Naval Academy in Annapolis and in the U.S. Constitution Museum in Boston.

previously for salepaintings, watercolours and drawings by Back R.T. 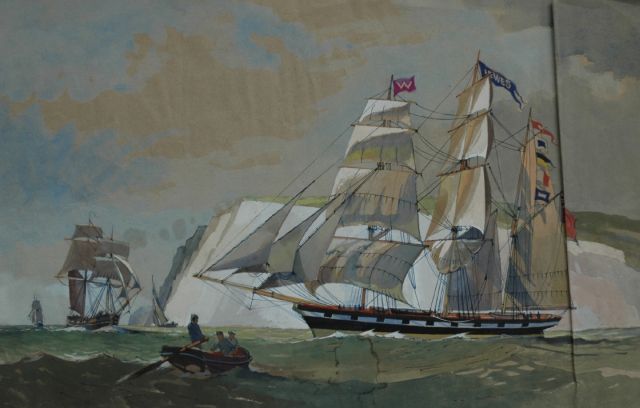 Sailing boat off the English shore 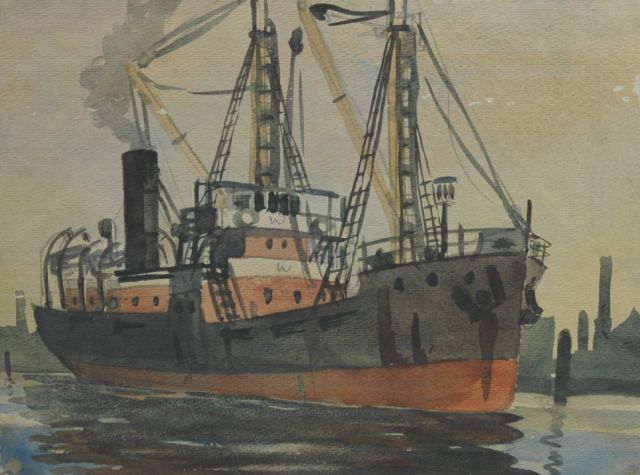 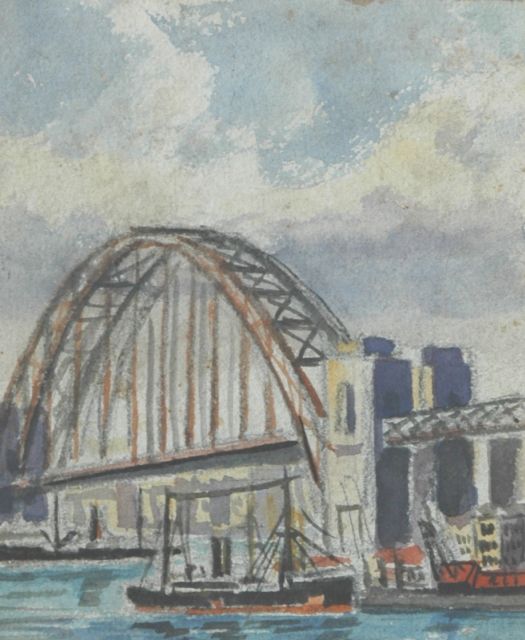 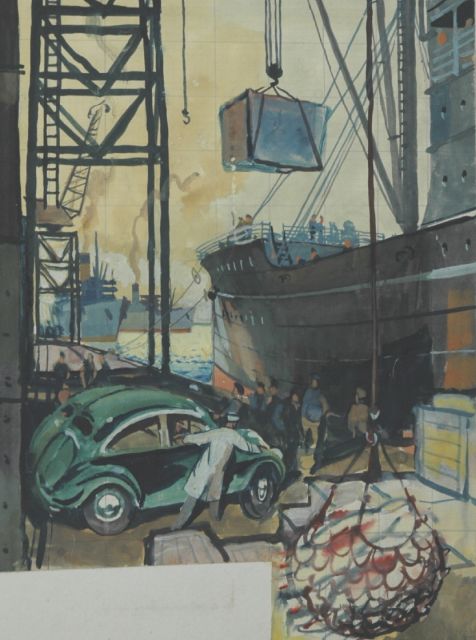 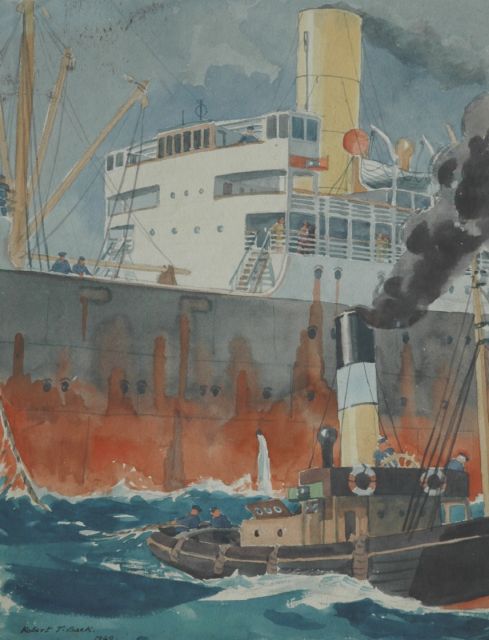 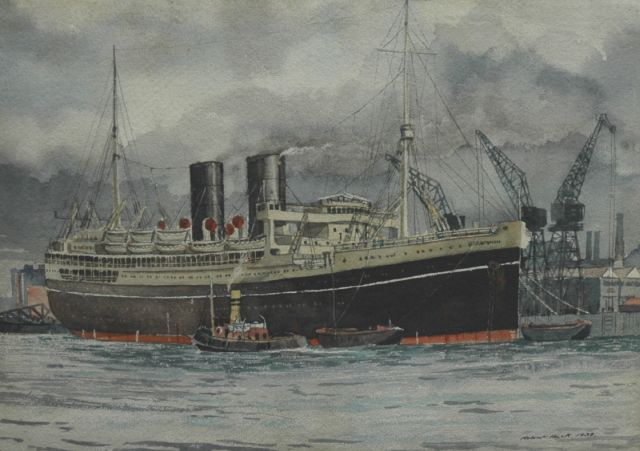 The steamer Parapindi by a quayside, 1938 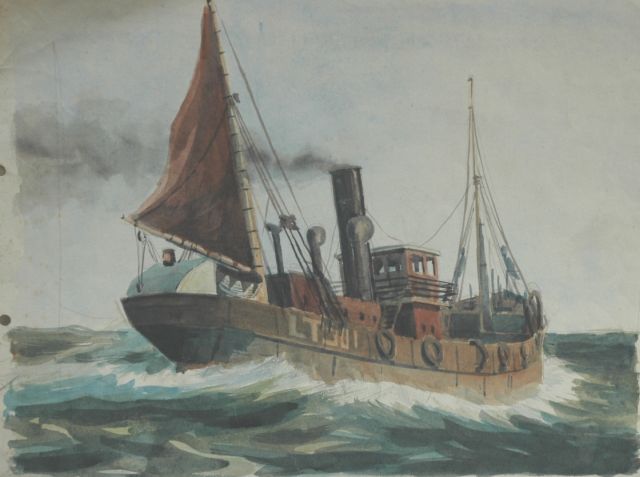 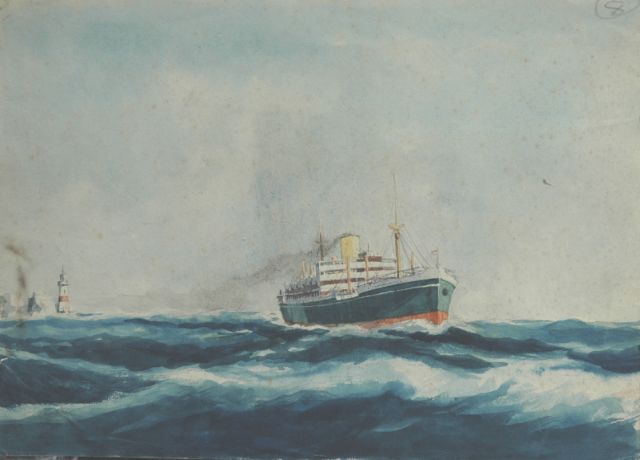 The steamer Moreton Bay off the coast 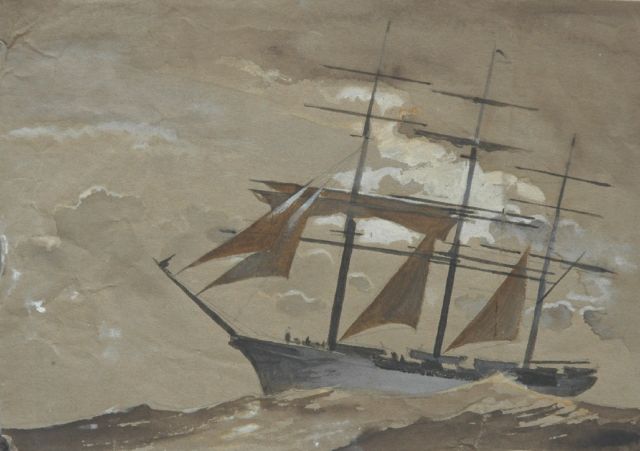 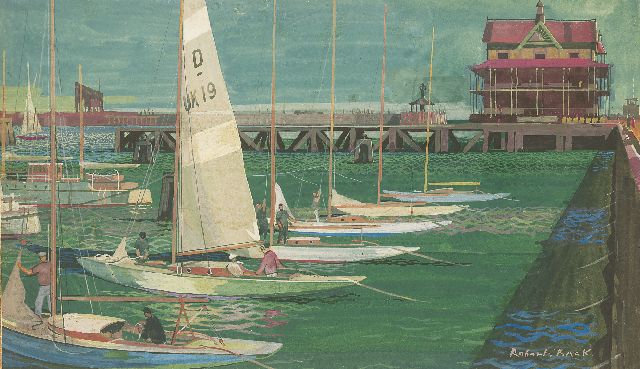 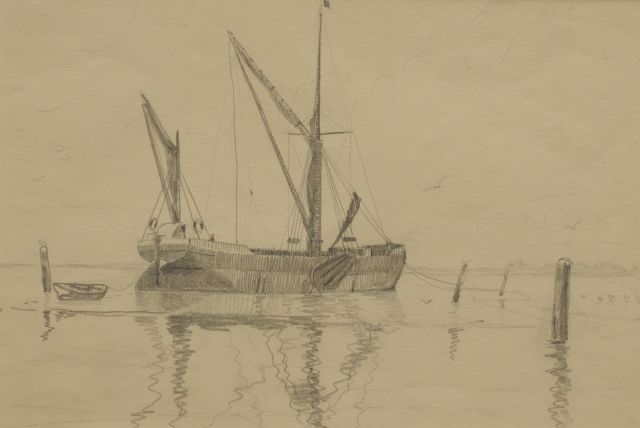 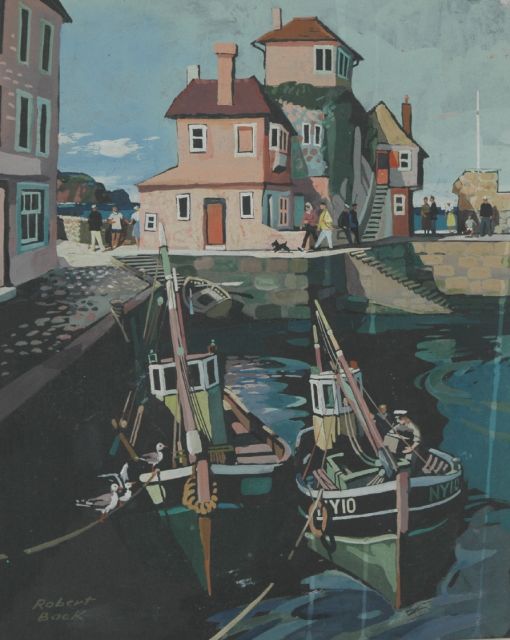 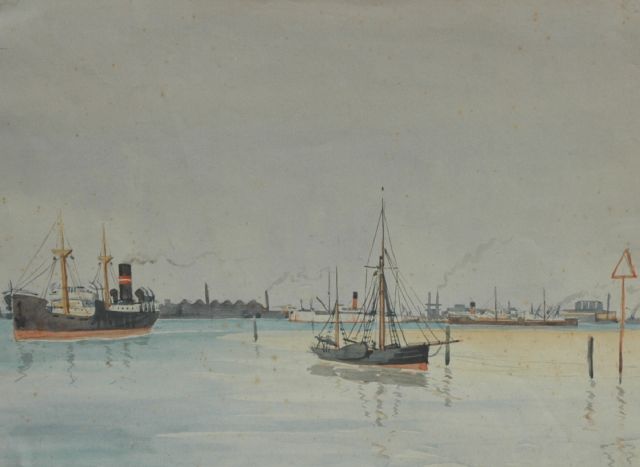 Ships in a harbour

for salepaintings, watercolours and drawings by Back R.T. 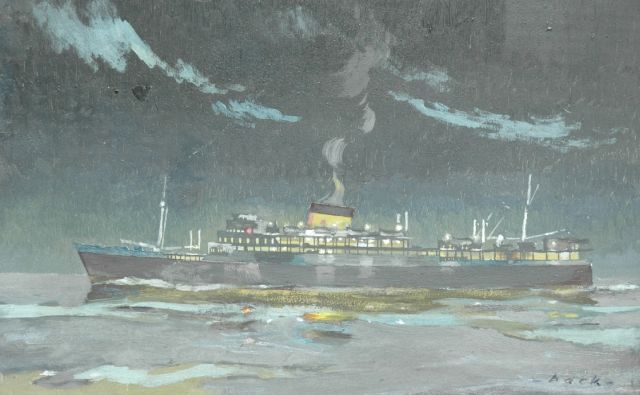 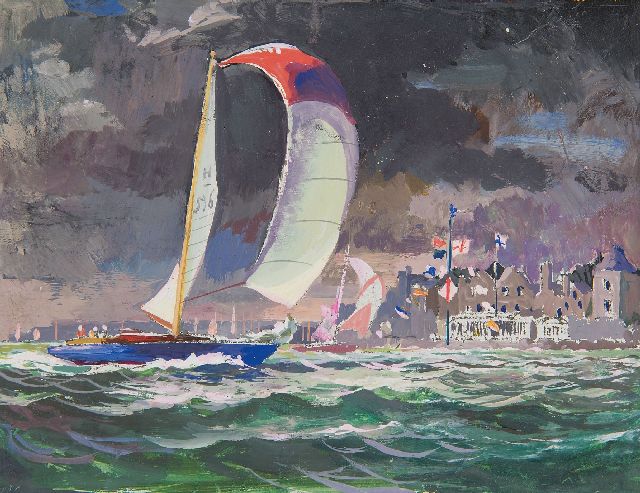 Regatta near a harbour's entrance 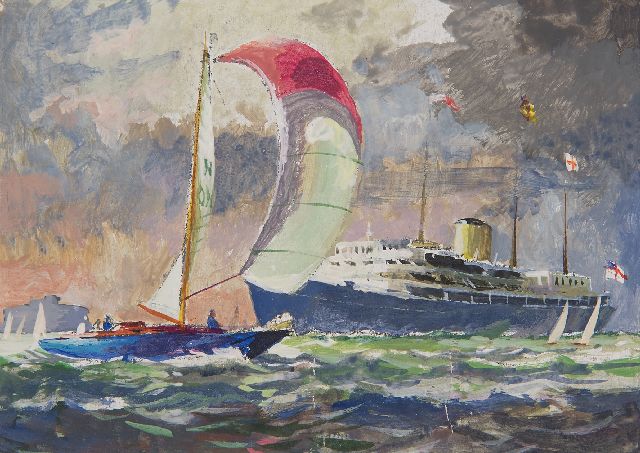 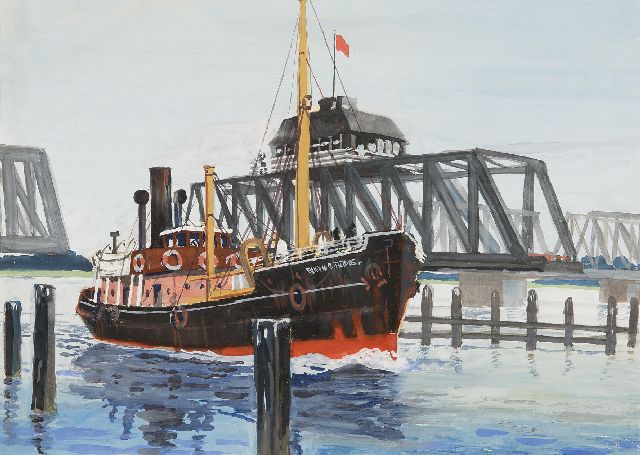 Trawler sailing near a turn bridge 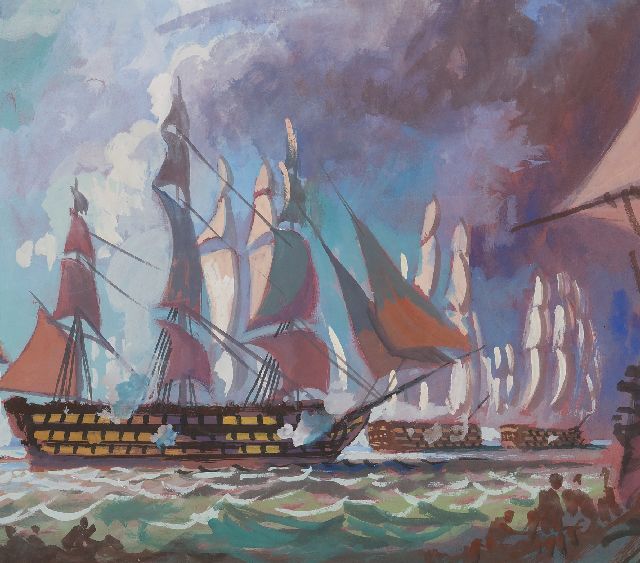 Nelson's squadron breaks through the French line of defence, Travalgar 1812 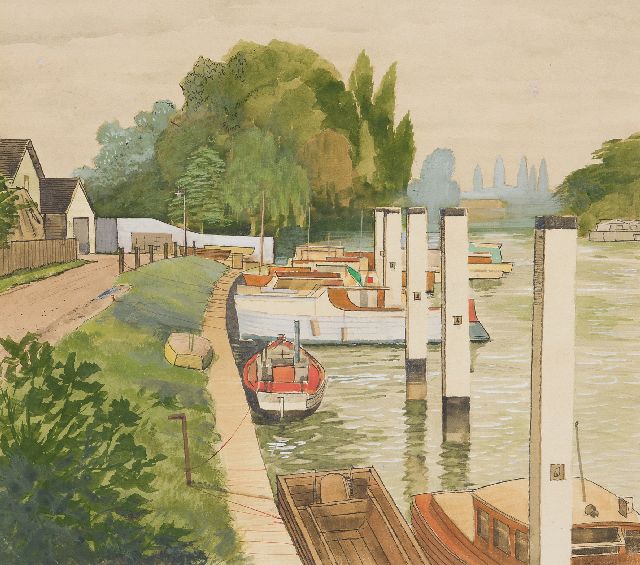 The 'Shepperton Lock' in the river Thames 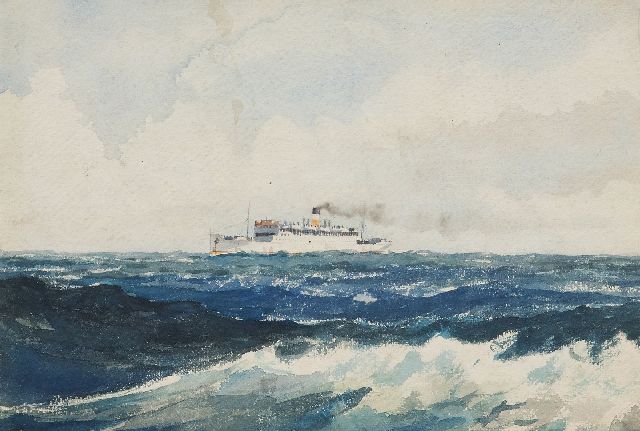 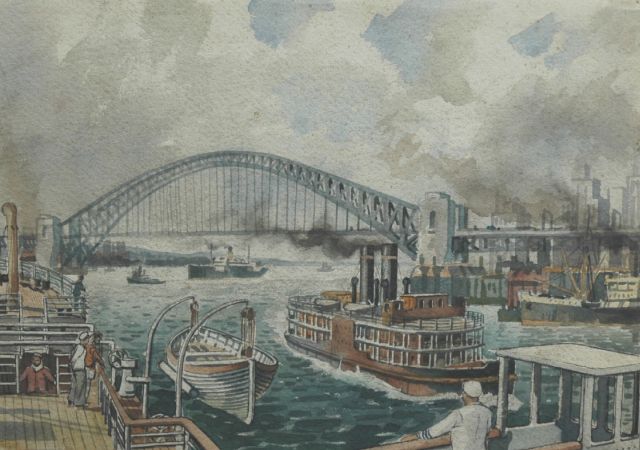 Shipping traffic near a city, U.S.A.