Rudolf de Bruyn Ouboter was once described by his friend and colleague painter Kees Verwey as the 'prince of watercolorists'. In his younger years, the artist travels a lot: he stays in Munich, goes to Paris to study at the Académie de la Grande Chaumière (1924 -25) and is then in Florence for a while. He then returns to the Netherlands and completes his art education at the academy in The Hague (1926 -29). De Bruyn Ouboter worked impressionistic and had a preference for still lifes, but he also painted portraits, interiors and landscapes. From around 1931, De Bruyn Ouboter works almost exclusively in watercolor, a technique that he learned to perfection and which earned him the 'honorary title' of Verwey.

previously for salewatercolours and drawings by Bruyn Ouboter R. de 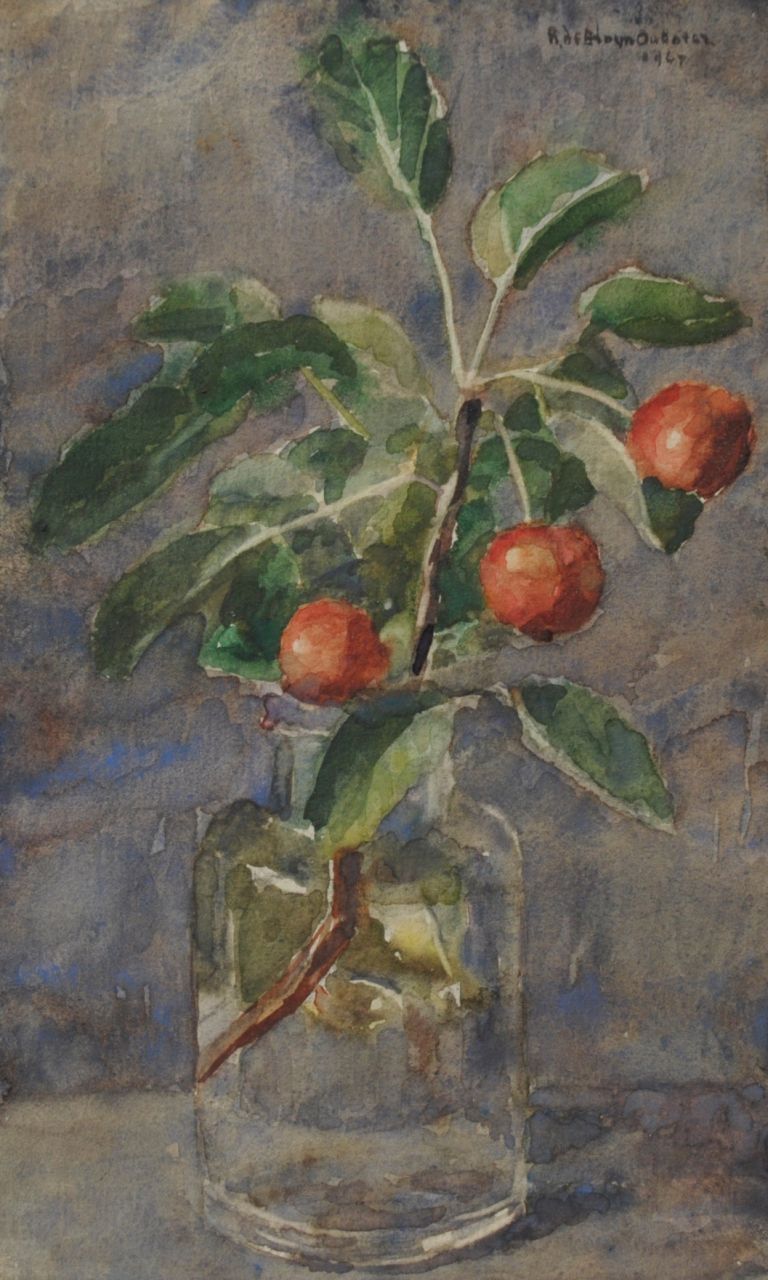