Rudolf Nissl, an Austrian by birth, studied at the Munich Academy and was a member of the Münchner and Wiener Sezession from 1895. In his early work he followed the tradition of the German painter Wilhelm Leibl, later becoming increasingly inspired by the French impressionists. Nissl's oeuvre shows a varied choice of themes: he painted interiors, still lifes, portraits, nudes, landscapes and genre performances.

previously for salepaintings by Nissl R. 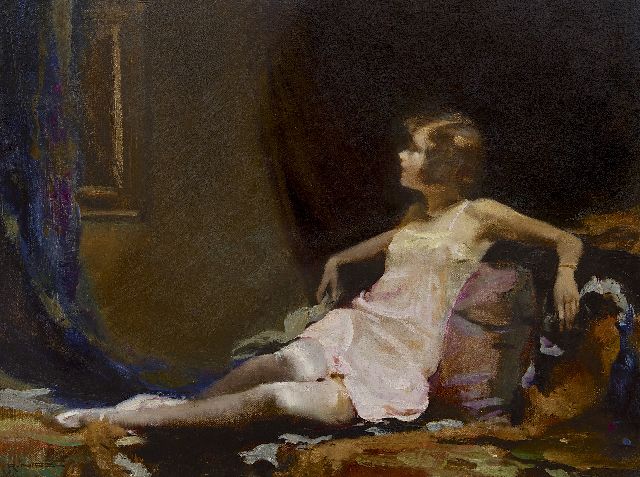 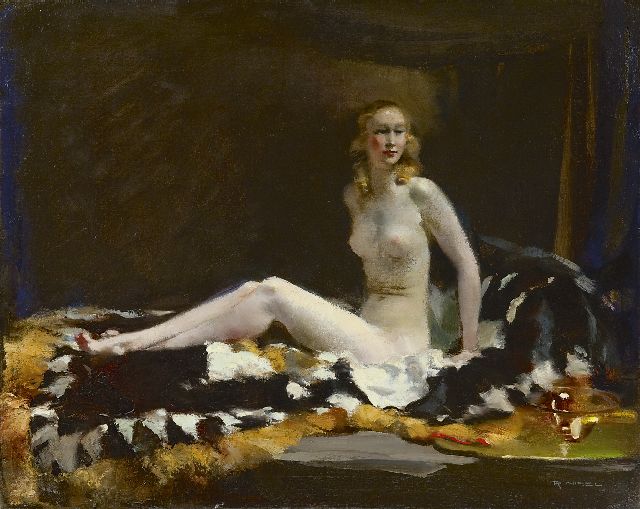 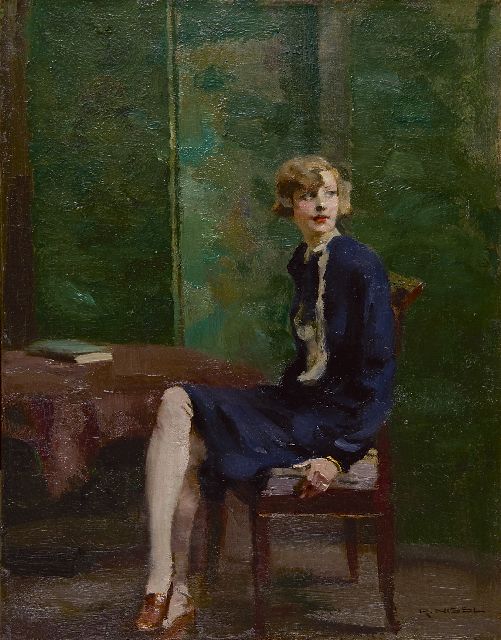 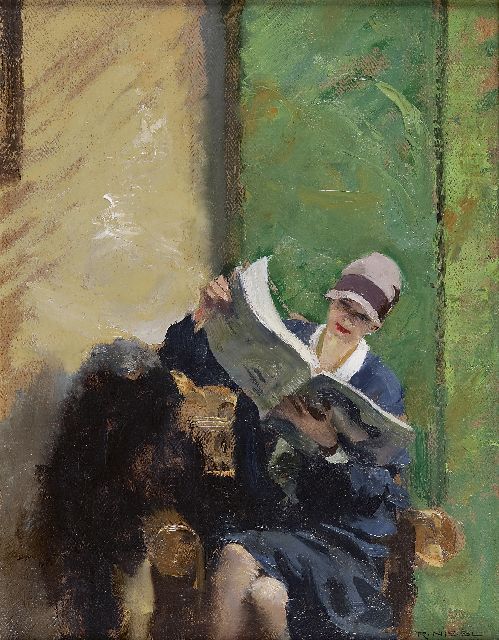 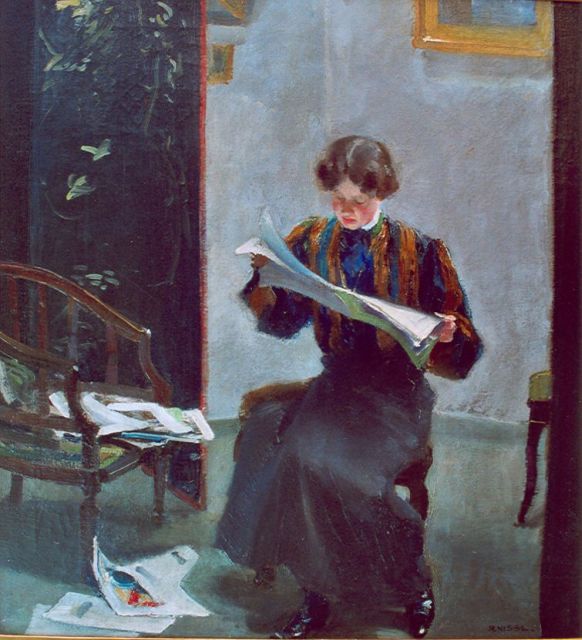 for salepaintings by Nissl R. 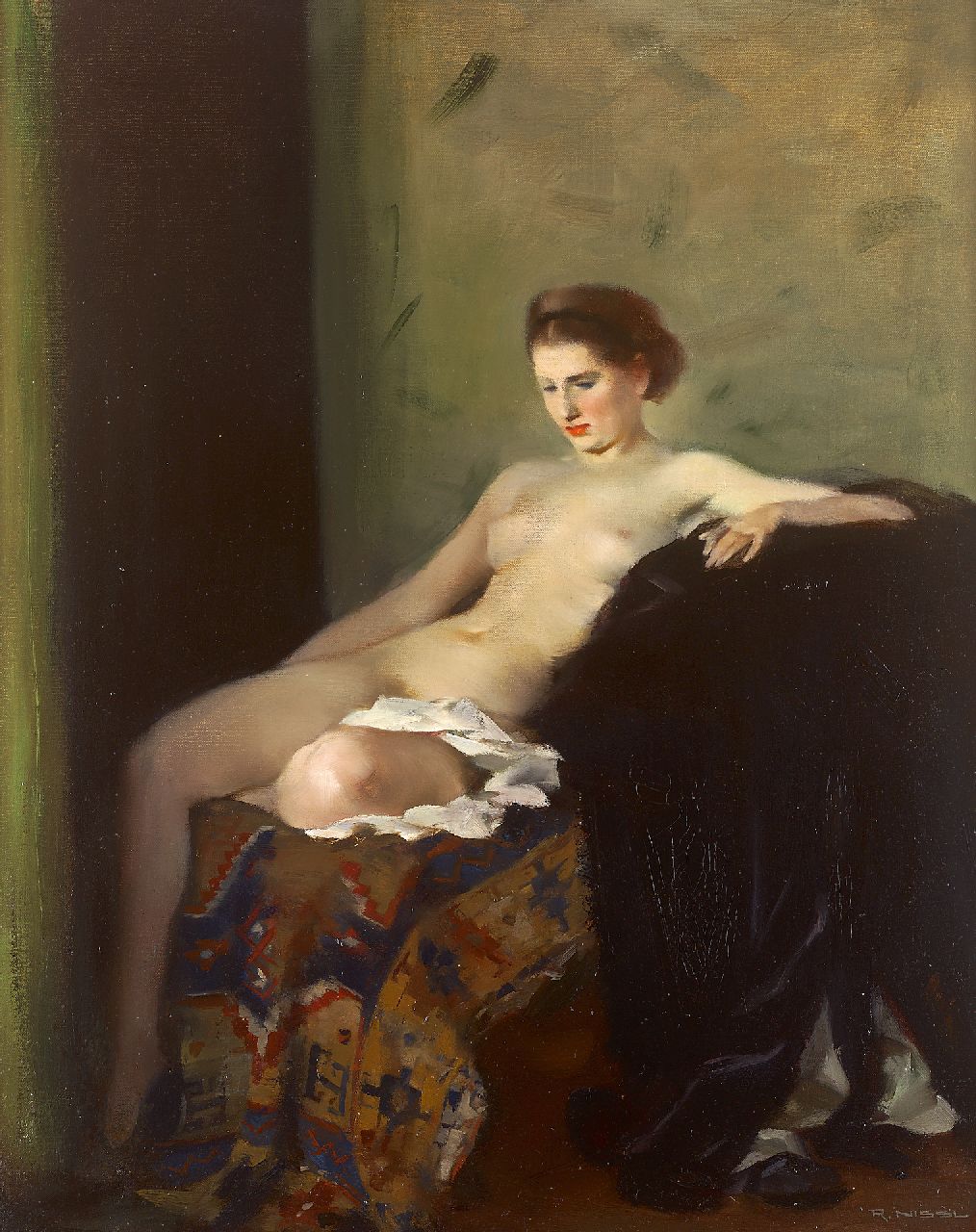