for salesculptures by Schwaiger R. 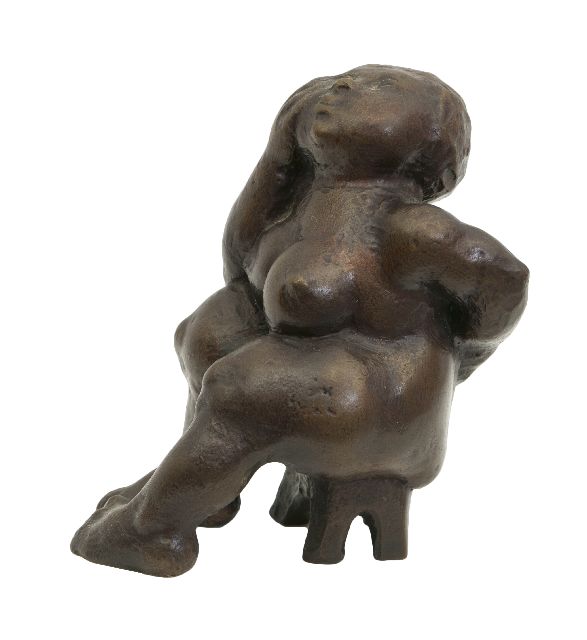 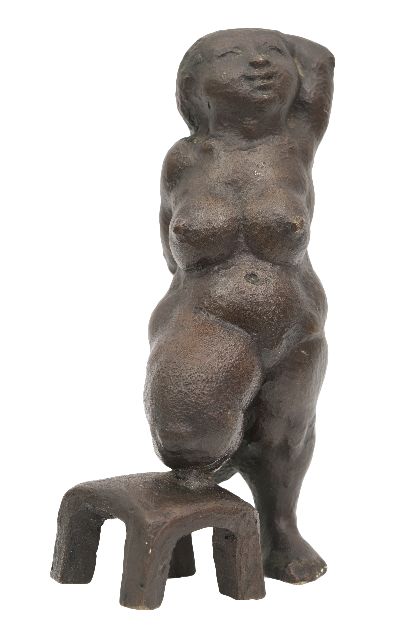 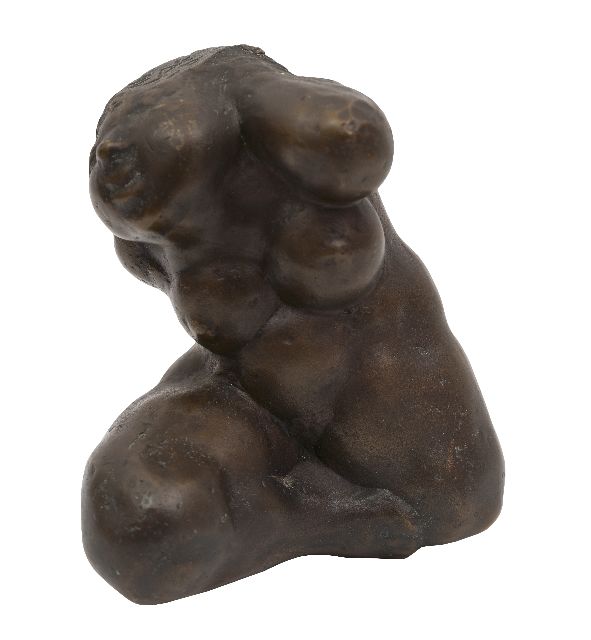 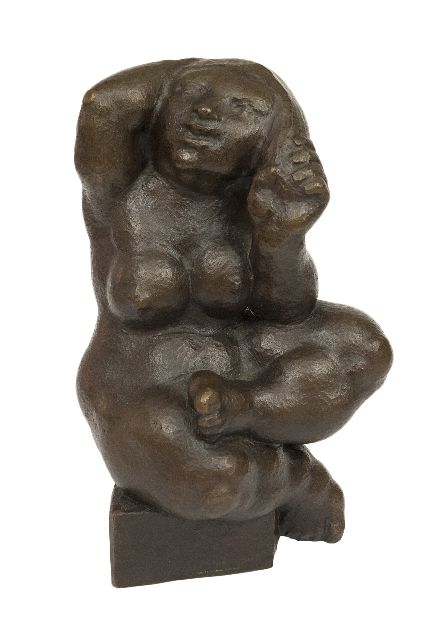 previously for salesculptures by Schwaiger R. 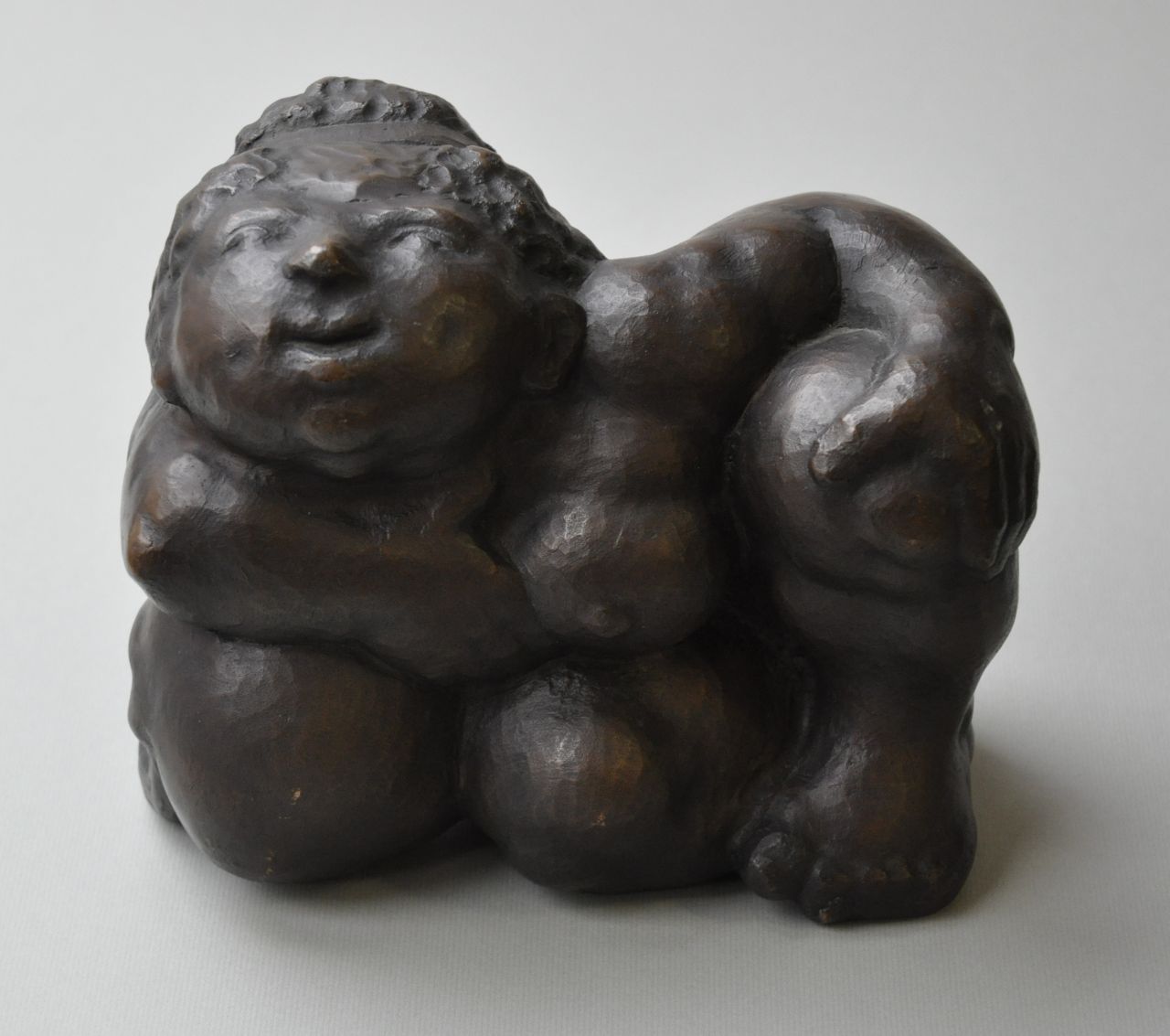