The oeuvre of Siegfried Reich an der Stolpe shows a variety of styles. The artist studied in Berlin in the 1930s, where he was influenced by the work of two important expressionists: Max Pechstein and Karl Schmidt-Rottluff. This was followed by a period in which surrealistic paintings were created, but also the first abstract works. After the war Reich an der Stolpe wanted to make a new artistic start and searched for a new, non-existent visual language. The Cobra group saw kinship with their work and in 1951 invited Reich an der Stolpe for a joint exhibition in Liège. In the 1960s the artist moved to Altea in Spain; he continued to paint here, with abstract expressionism as the main stream in his work.

for salepaintings by Reich an der Stolpe S. 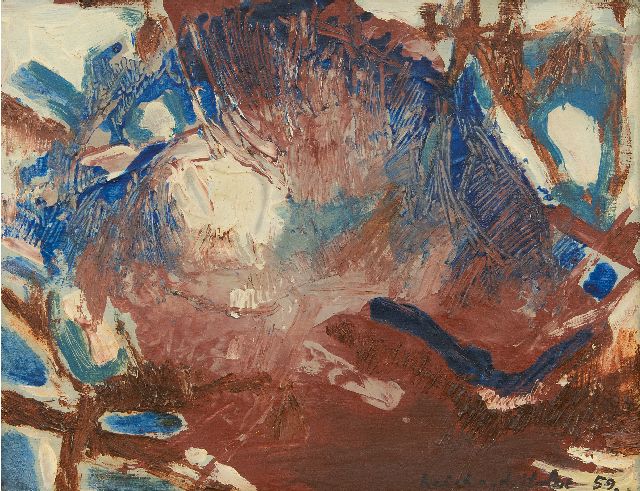 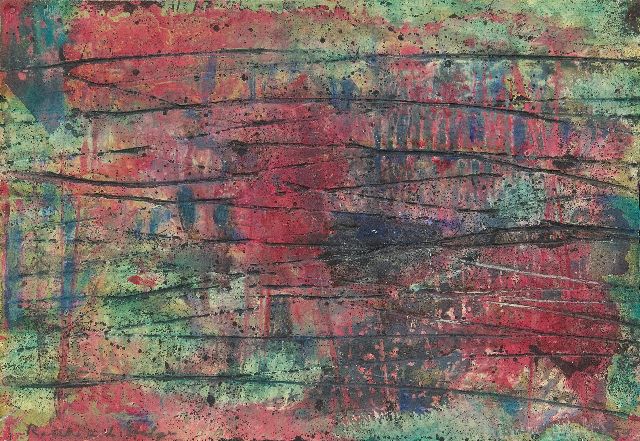