The British painter and later sculptor Stephen Gilbert settled in Paris in 1938, producing abstract works that brought him into the Cobra movement in 1948 and led to a deep friendship with Constant. Trained as an architect, Gilbert began painting early on. He spent the war in Ireland, joining the White Stag Group there and adopting a spontaneous manner of painting dictated by his imagination. The works he produced during this period share a striking affinity with those of the Cobra artists. In the subsequent period until 1953 Gilbert developed a more abstract style. Thereafter he switched from spontaneous improvisation to producing three-dimensional metal structures.

for salepaintings, watercolours and drawings by Gilbert S. 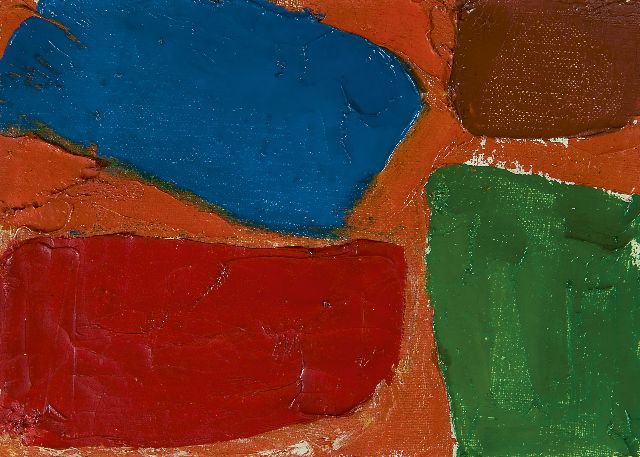 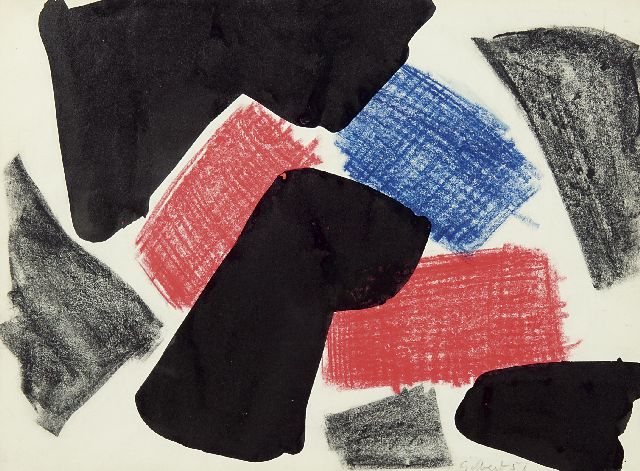 previously for salepaintings, watercolours and drawings by Gilbert S.