Terence Cuneo was one of the most renowned portraitists and figure painters of the English establishment. Born in London in 1907, his parents Cyrus and Nell Cuneo were artists who met whilst studying with Whistler. Like his father, Terence started out illustrating magazines and books. In 1936 he switched to using oils for his illustrations. Producing paintings of aeroplanes, ships and industrial structures such as dams, shipyards, bridges and military tanks on commission, he was famous for his railway scenes and recorded almost all the legendary English steam locomotives on canvas. In 1953, Cuneo painted the official coronation portrait of Queen Elizabeth II, and later also a number of her racehorses. Outside these commissions, Cuneo also painted large game in Africa and landscapes during his many trips abroad.

for salepaintings by Cuneo T.T. 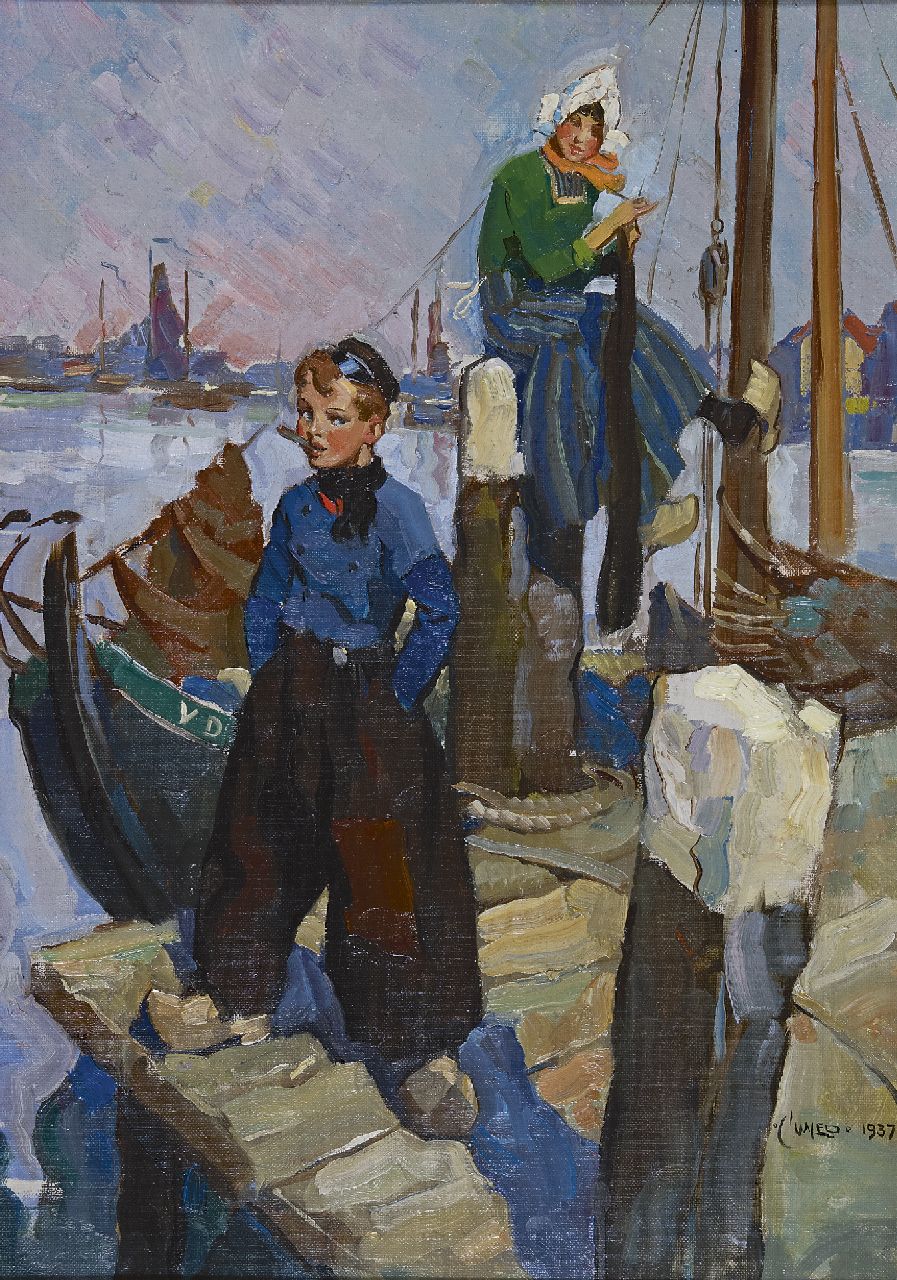