previously for salepaintings, watercolours and drawings by Theo Bitter 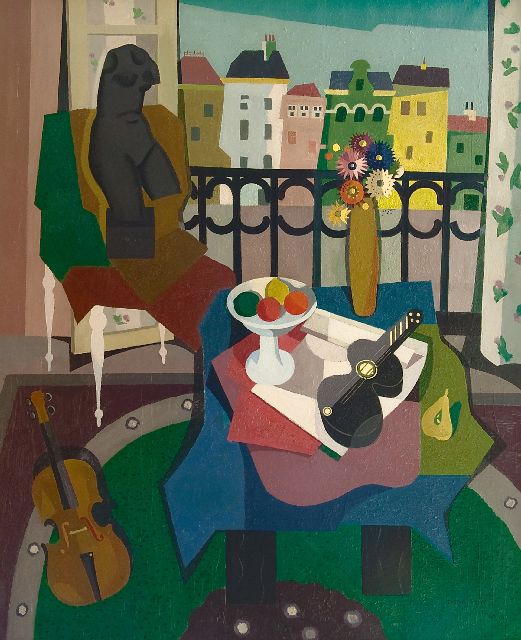 Interior (the painter's studio at the Riouwstraat), 1947

Composition with mother and child, 1963 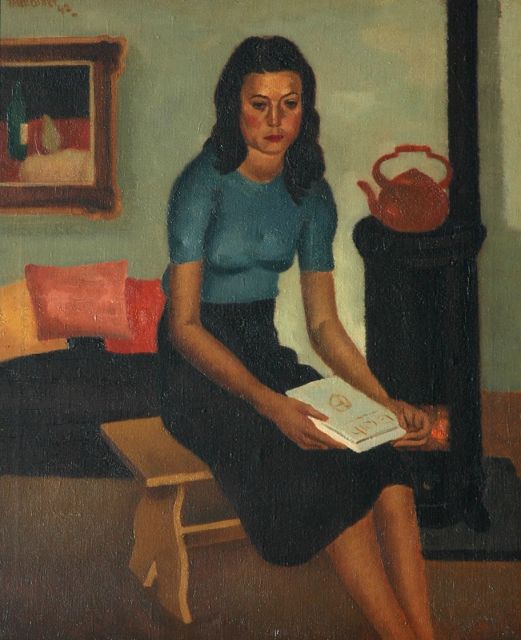 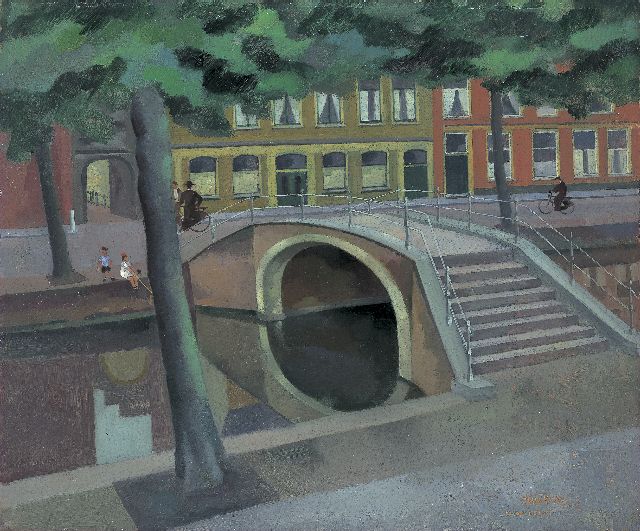 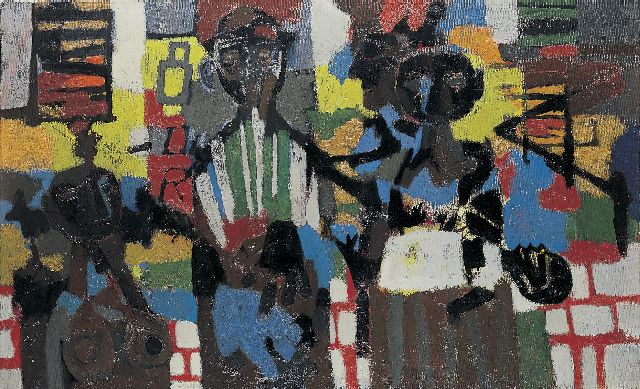 A view of the river Rhine at Oosterbeek, 1952