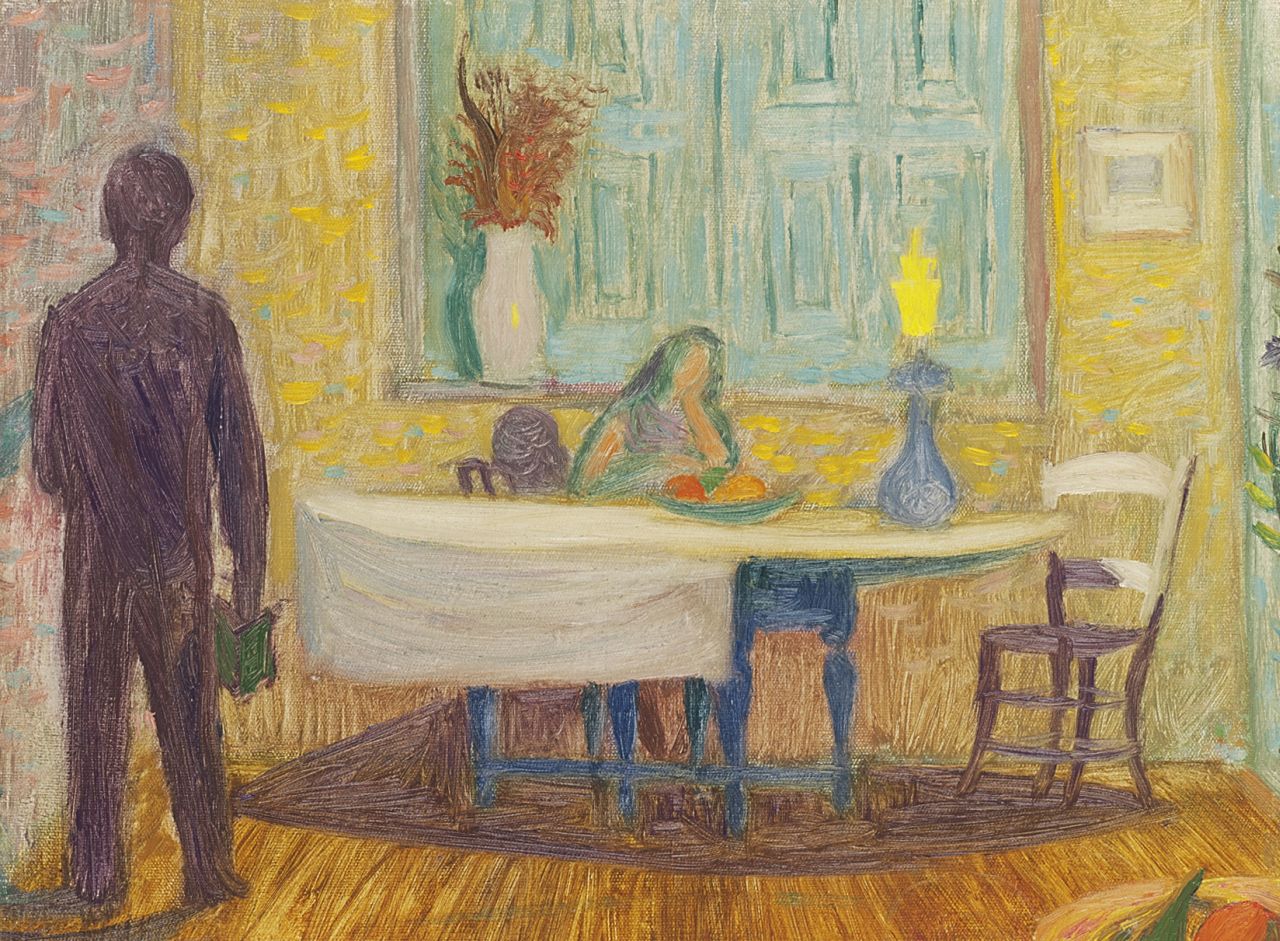 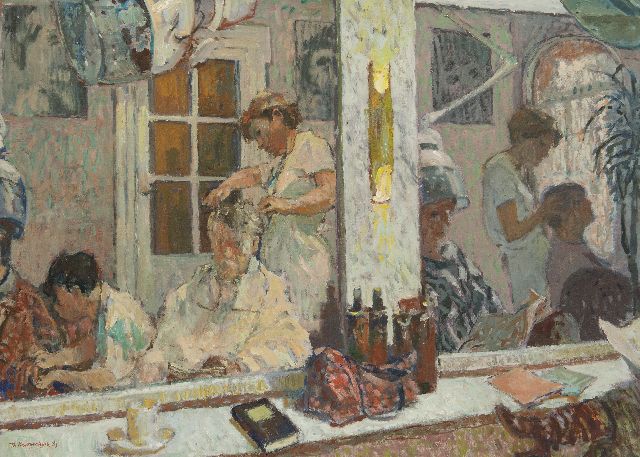 Self portrait in the hair salon, 1983 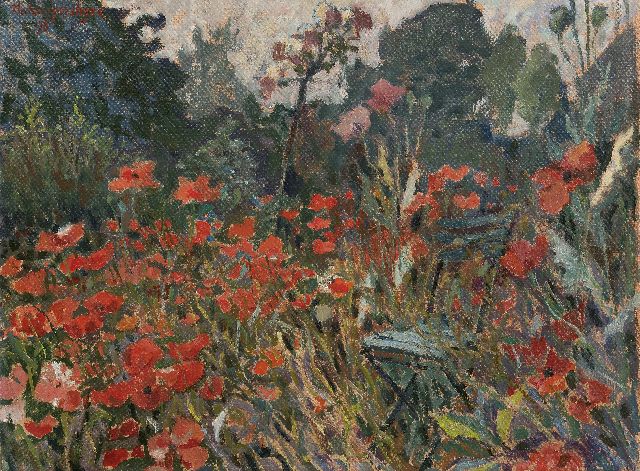 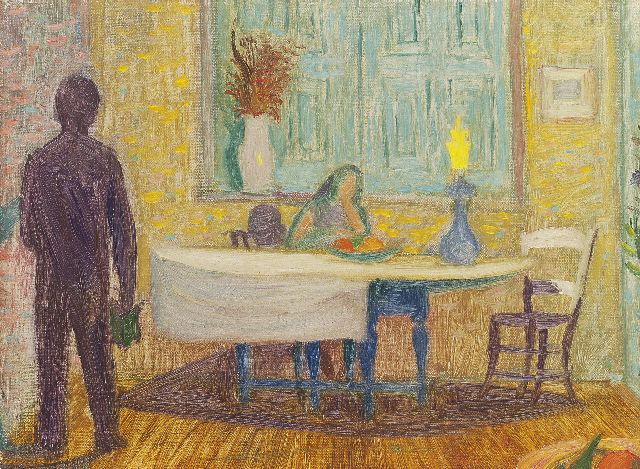 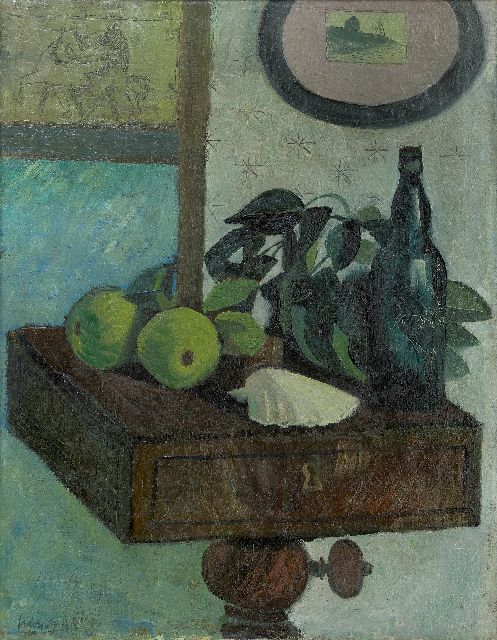 A still life with shell and bottle 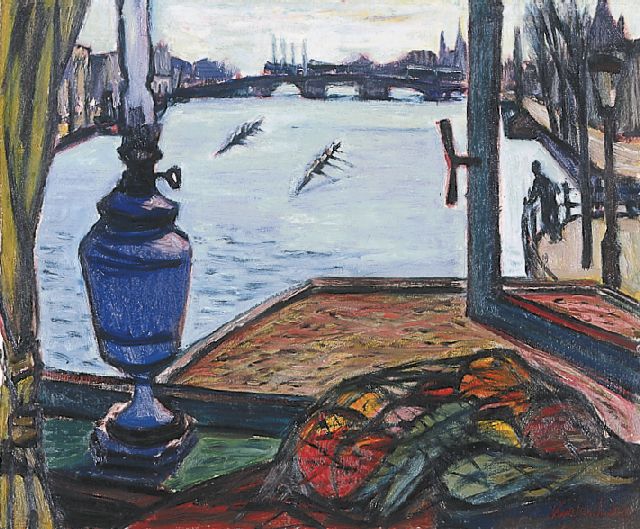 Boat race on the Amstel, Amsterdam 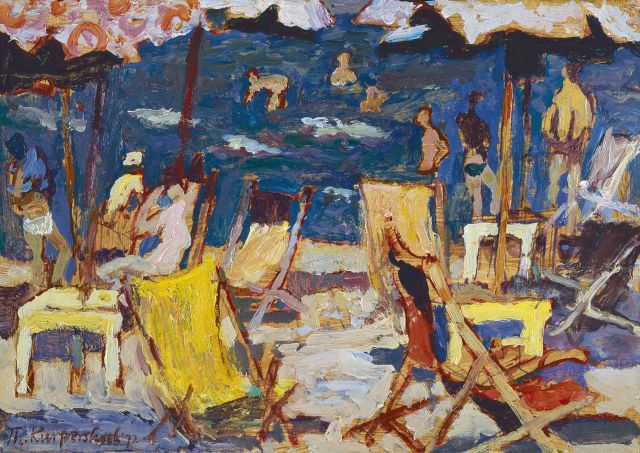