The Amsterdam-based painter Theo Stiphout’s early work was part of the New Realist and New Objectivist movements. Stiphout painted still lifes, contemporary urban views and elements of industrial life such as factory districts, viaducts and railway bridges. The formal structure of these compositions reveals the influence of Mondrian’s and Van der Leck’s Constructivist abstraction, while his colour and light betray that of the French Surrealists. Later on, particularly in the 1970s, Stiphout produced abstract geometric compositions in bright, striking colours.

previously for salepaintings by Theo Stiphout 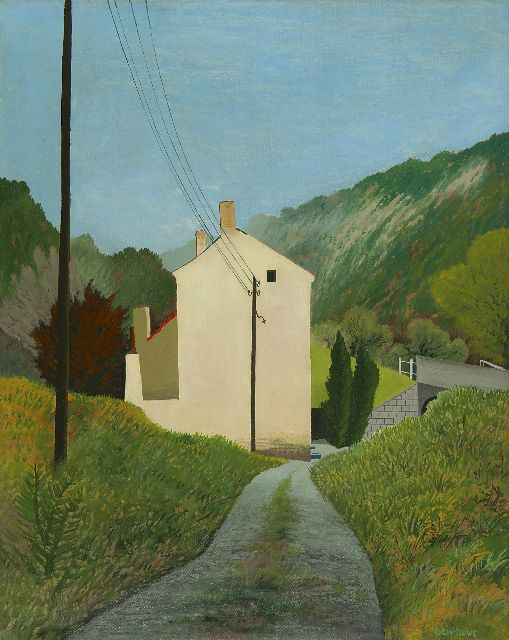 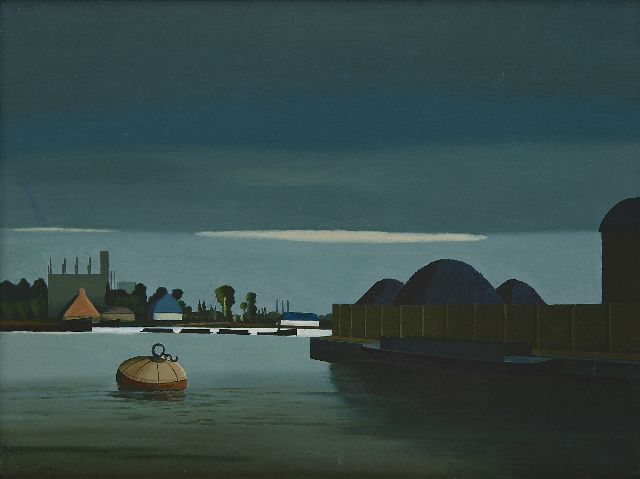