Theo Wolvecamp began painting during the Second World War and attended the Academy of Art in Arnhem from 1945 to1947. During this period he was preoccupied with German and Flemish expressionism. In 1947 he abandoned his study and left for Amsterdam. Having worked in the Cubist style for a short time, he developed his own personal idiom of spontaneously rendered abstract symbols. In 1948 he co-founded the Netherlands Experimental Group and thereafter the international CoBrA group. For him painting was all about experimenting and improvising. Unlike many of his fellow CoBrA artists, he preferred working far away from the limelight, so that he is less known among the wider public. 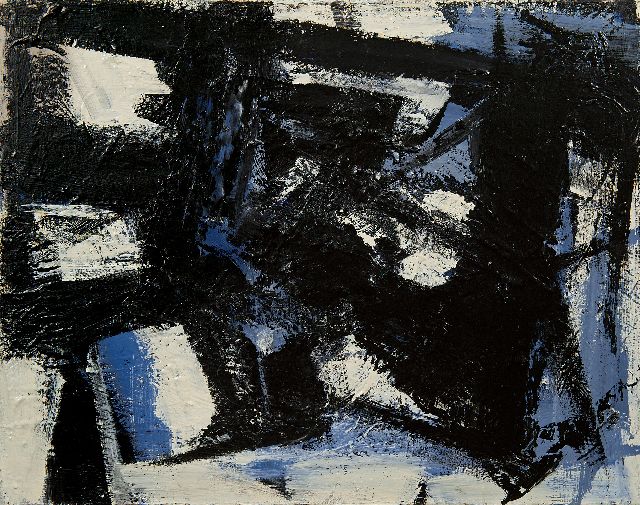 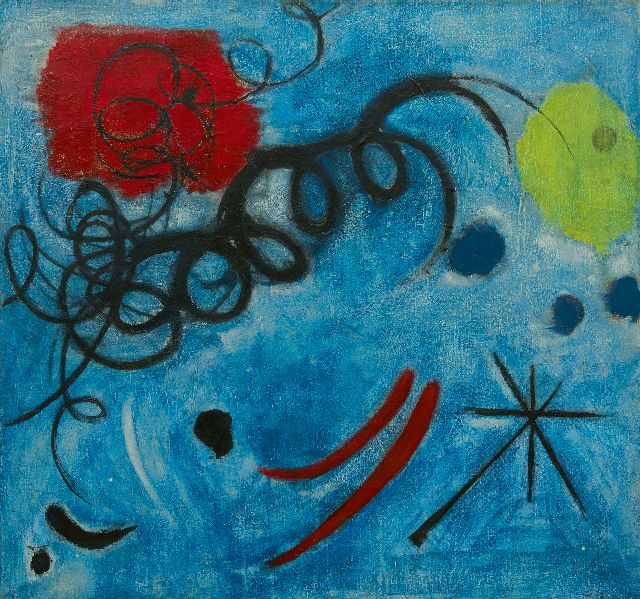 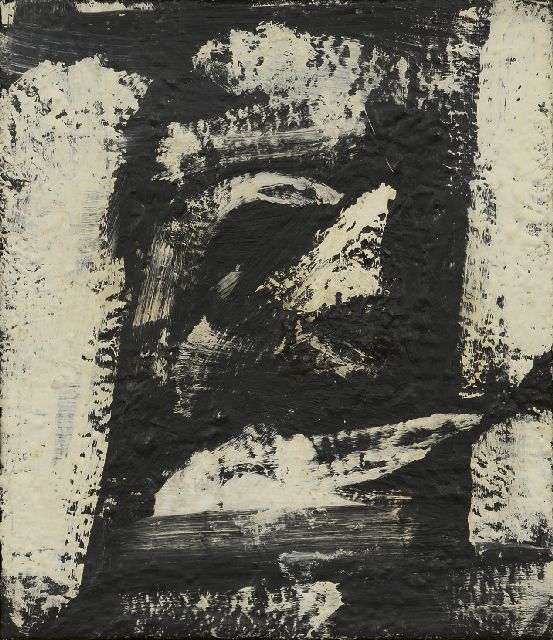 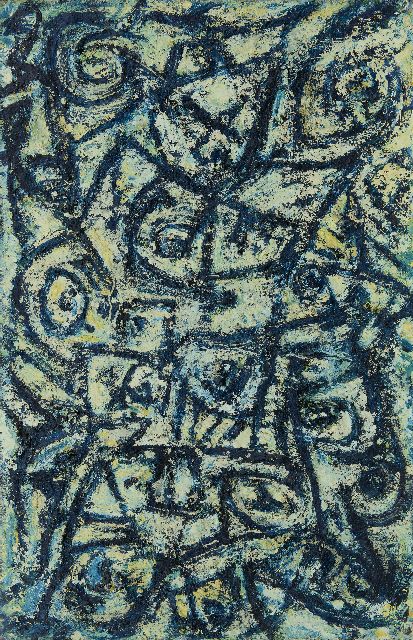 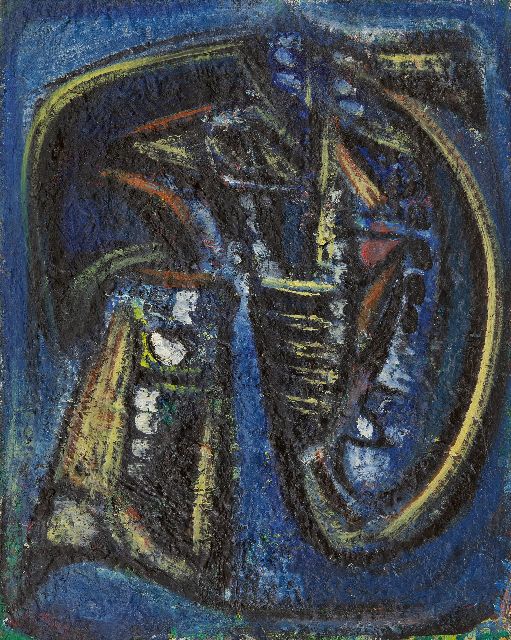