Thies Luijt was educated at the academy in The Hague and at the École Julian in Paris (1905 and 1908). In the years before 1900 he lived in Brussels, where he worked together with Willem and Albert Roelofs. In 1927 he returned from South Africa, where he lived and worked for a short or longer period of time. After that he settled in Wassenaar; in the Netherlands he also worked temporarily in Gelderland, Limburg and Zeeland. Luijt painted many horses, in military scenes, but also farm horses on the land and elegant riders. He also made landscapes and figure representations, executed wall paintings and was a gifted illustrator, political draftsman and graphic artist. Luijt was a member of the artists' society Pulchri Studio and the Haagse Kunstkring in The Hague. 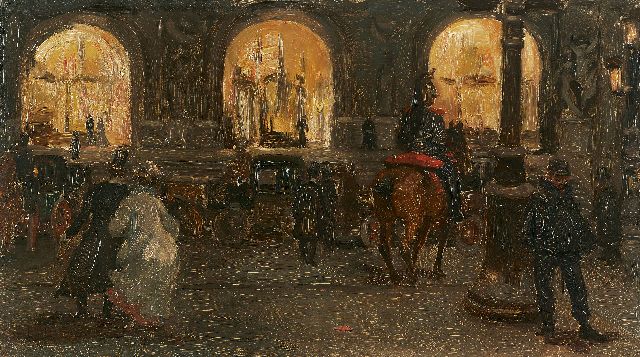 Horse carridges at the Opera in Paris, by night 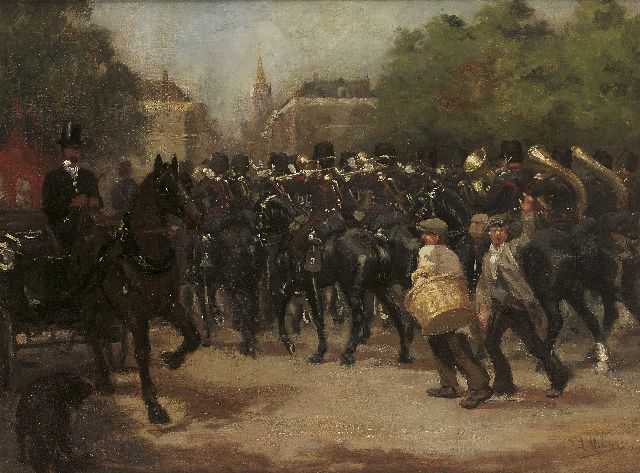 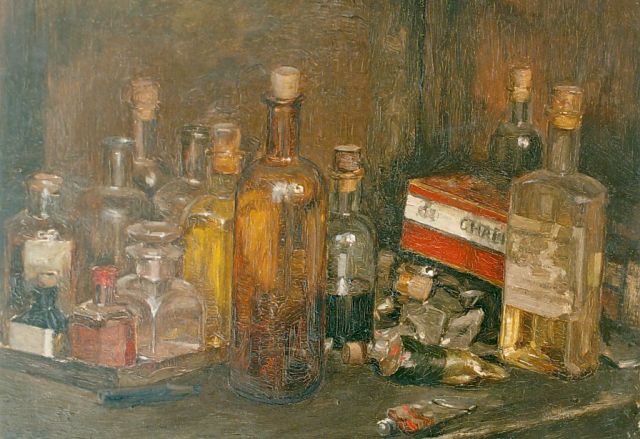 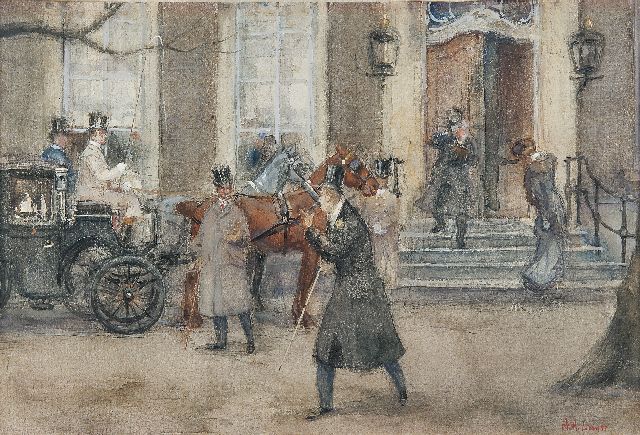 A busy day near Lange Voorhout 32, The Hague 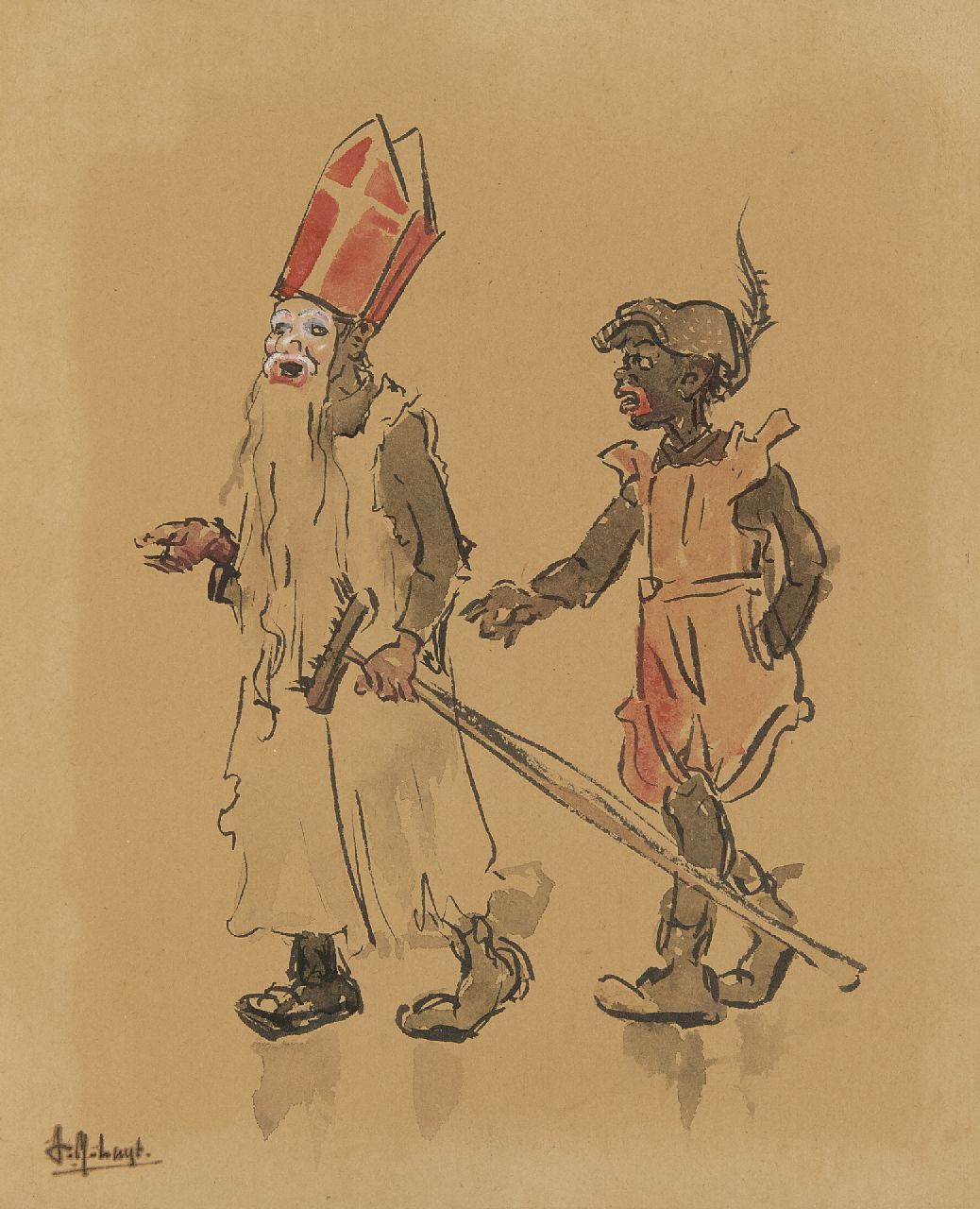