Thijs Rinsema and his younger brother Evert both made a name for themselves as an artist. They were educated as shoemakers, and as such also continued to work during their artistic career. The encounter and friendship (1914-31) with Theo van Doesburg and later with Dadaist Kurt Schwitters gave direction to the style of the brothers. Van Doesburg, founder of De Stijl and Dada in the Netherlands, inspired Thijs in the twenties and thirties to create constructivist performances by, among others, athletes and still lifes, and collage-like works. Thijs Rinsema also painted figuratively, flower still lifes often, which always contain a subtle symbolism. 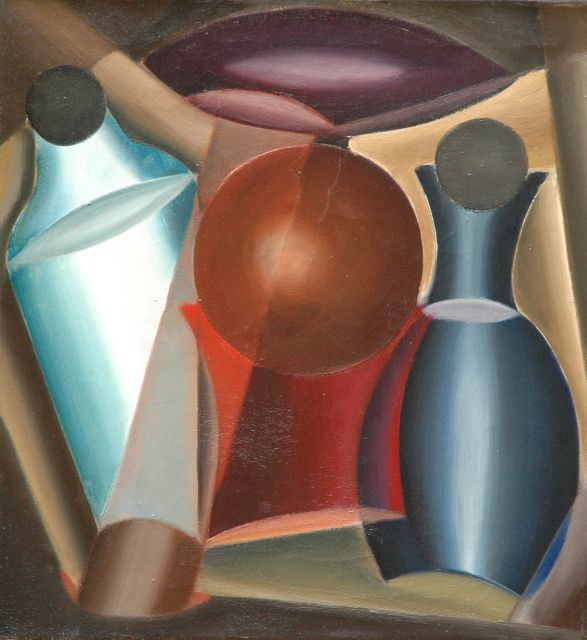 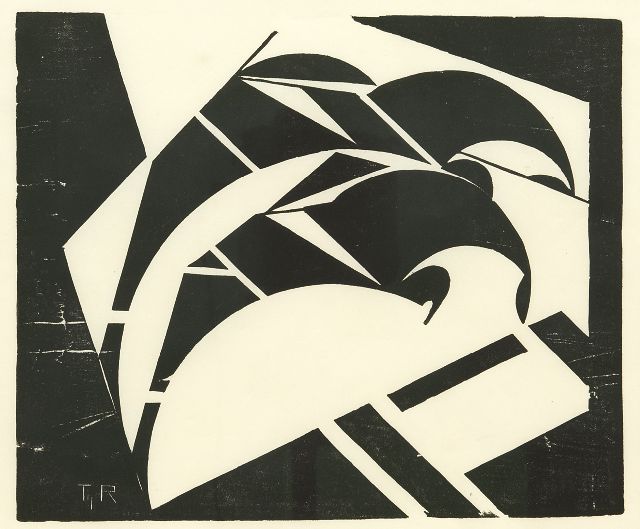 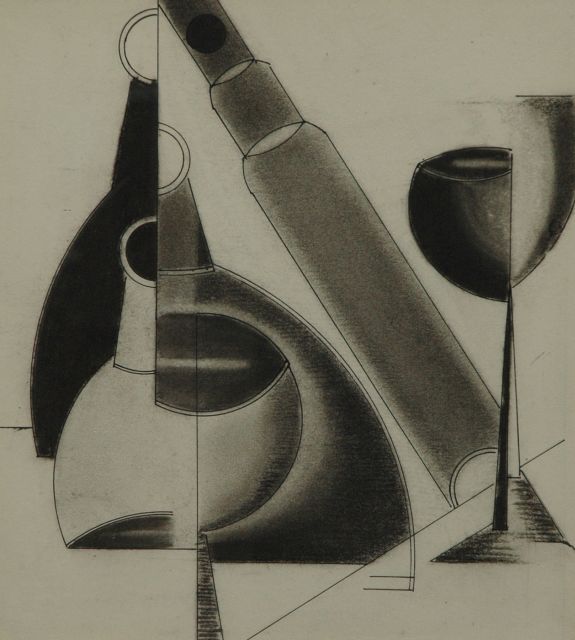