Impressionist Wellington Reynolds was a celebrated American portraitist and landscape painter. It was not obvious that this Illinois farmer's son would become an artist. But from an early age he showed so much artistic talent that in 1885 he was accepted to the Chicago Academy of Design (predecessor of the Art Institute of Chicago). In 1887 Reynolds left for Munich and then Paris for further studies, where he was admitted as a student to the prestigious École des Beaux-Arts. He returned to Chicago in 1898, but his ties to Paris remained. His work has won prizes several times at the annual Paris Salon. In Chicago he became a teacher at the famous Art Institute of Chicago.

for salepaintings by Wellington J. Reynolds 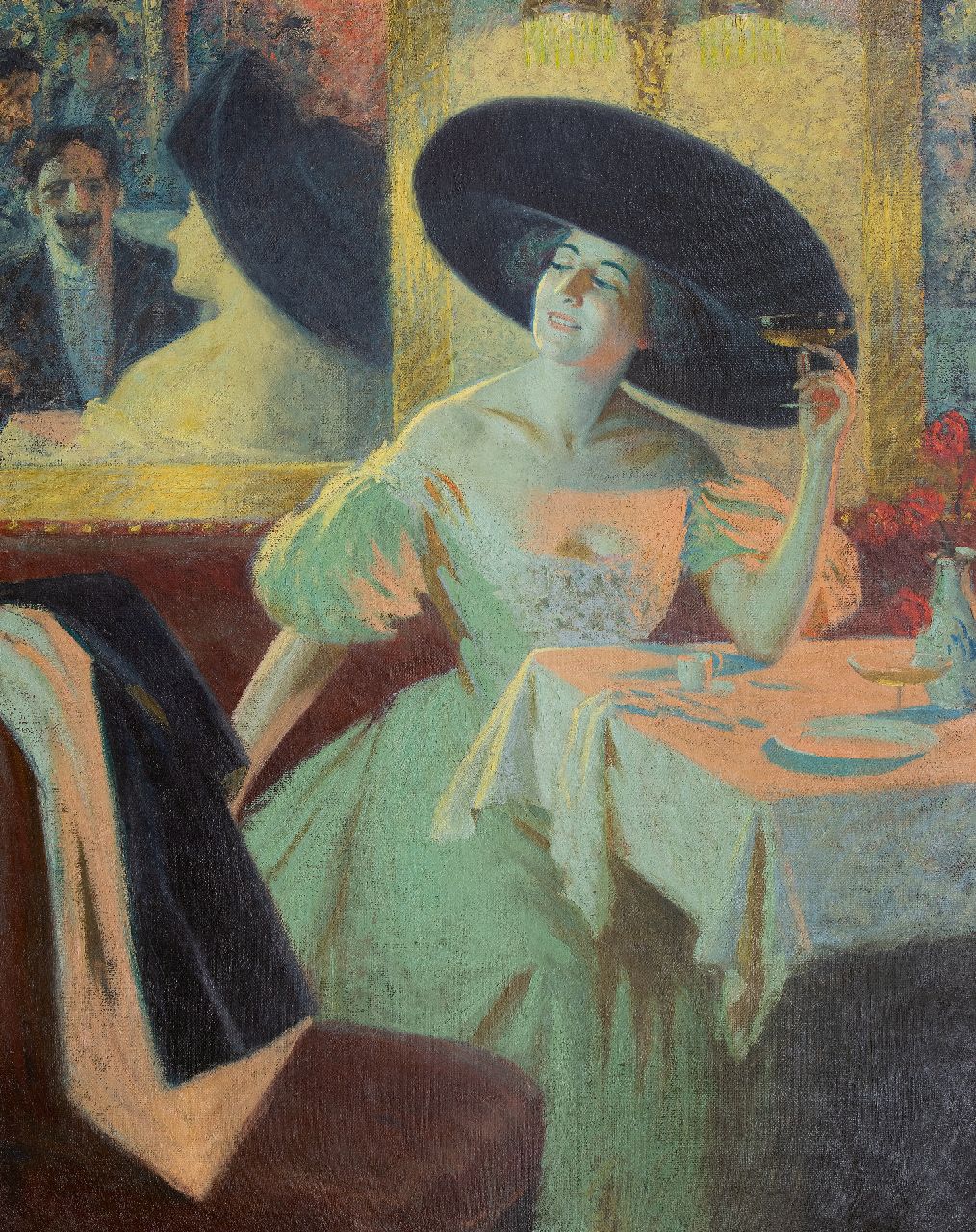