previously for salepaintings by Wassenaar W.A. 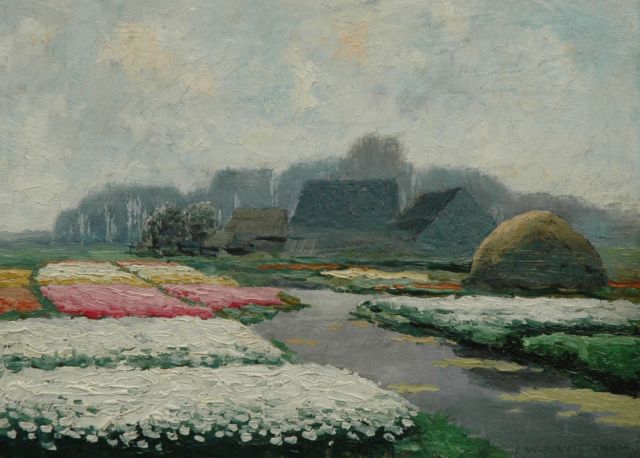 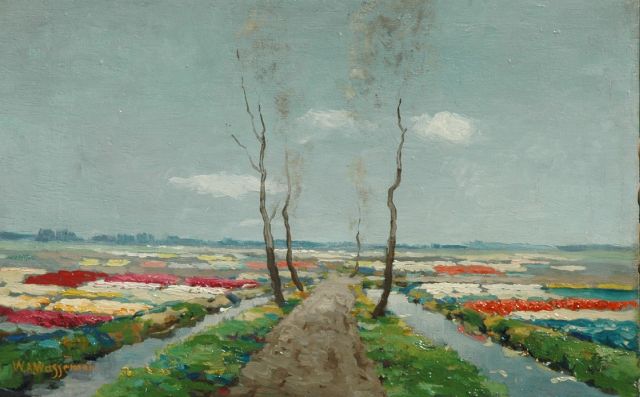 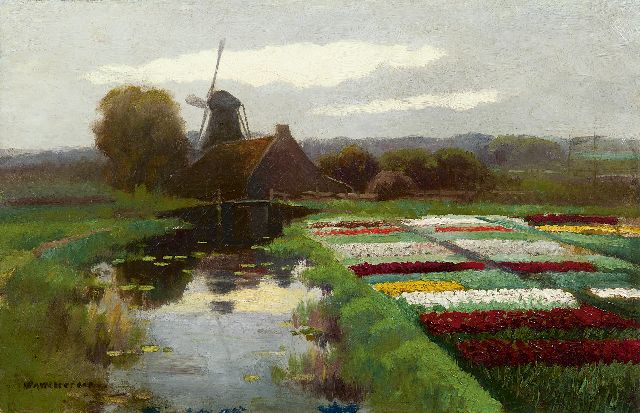