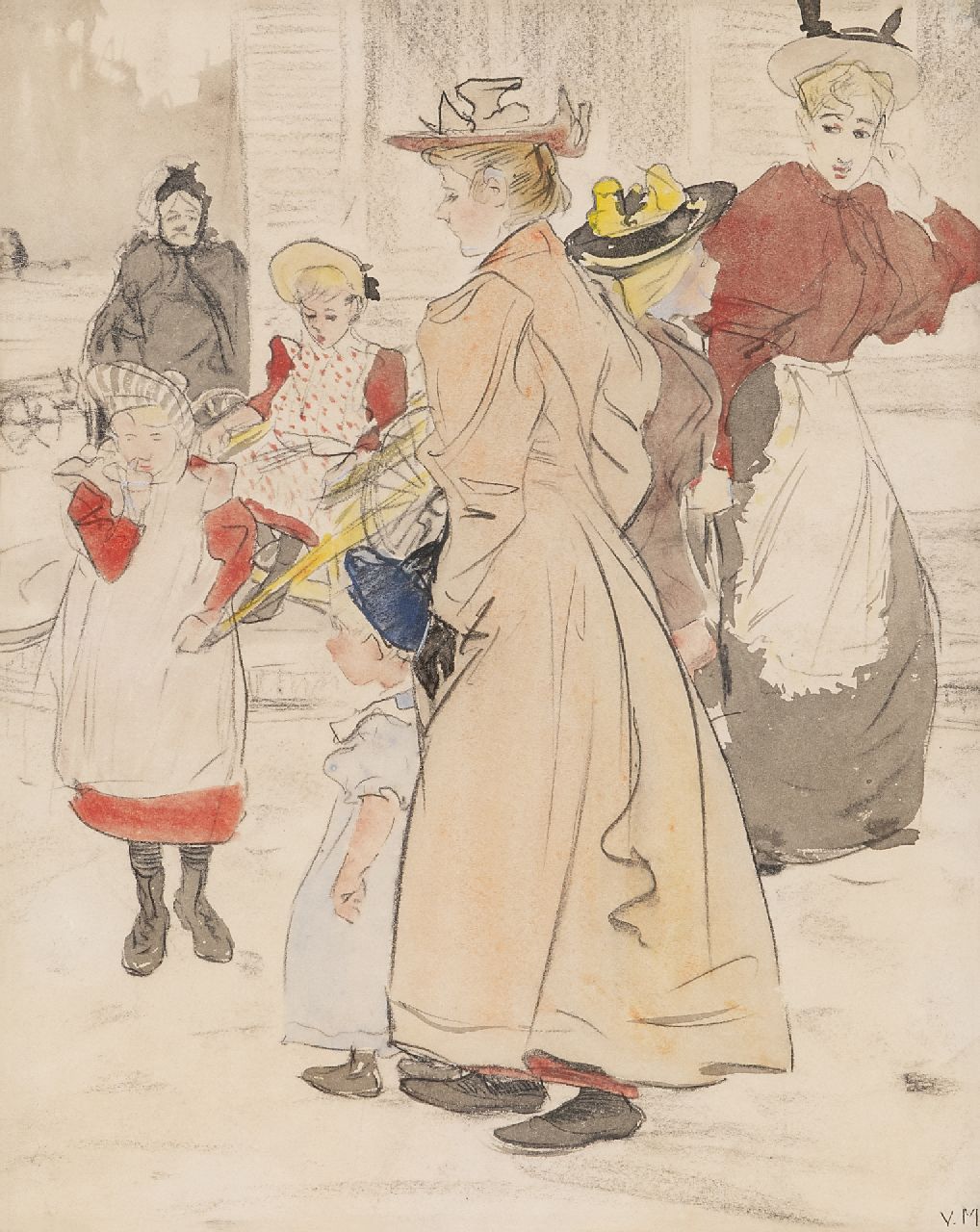 previously for salepaintings, watercolours and drawings by Willem Vaarzon Morel 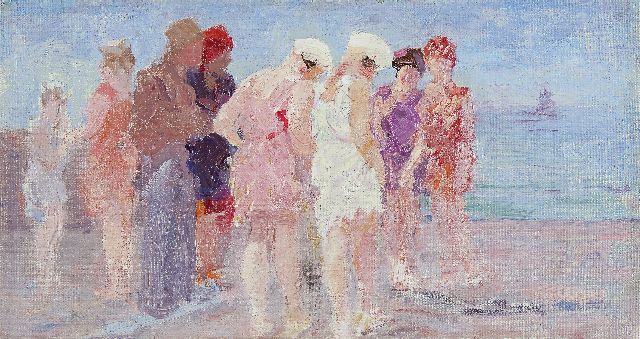 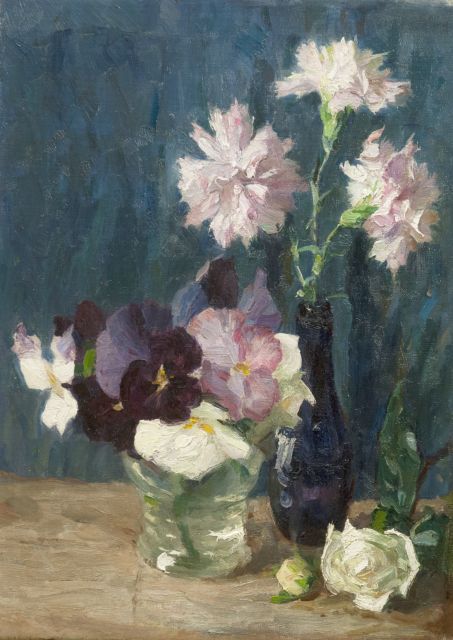 A flower still life with carnations and violets 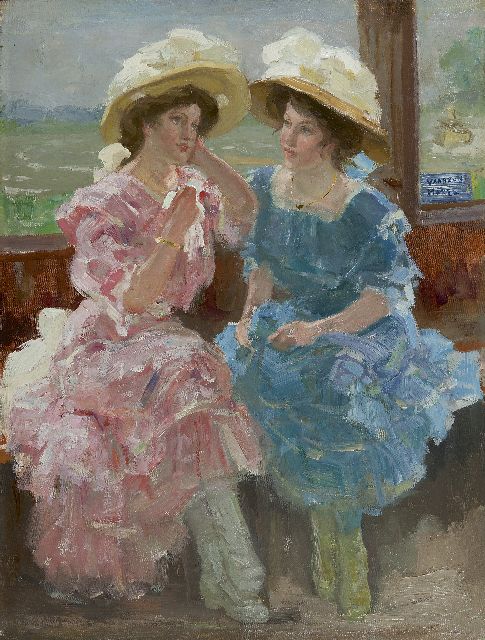 On board of the ferry 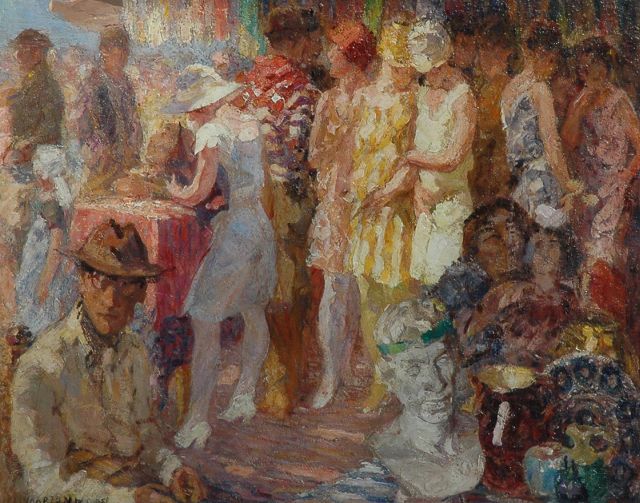 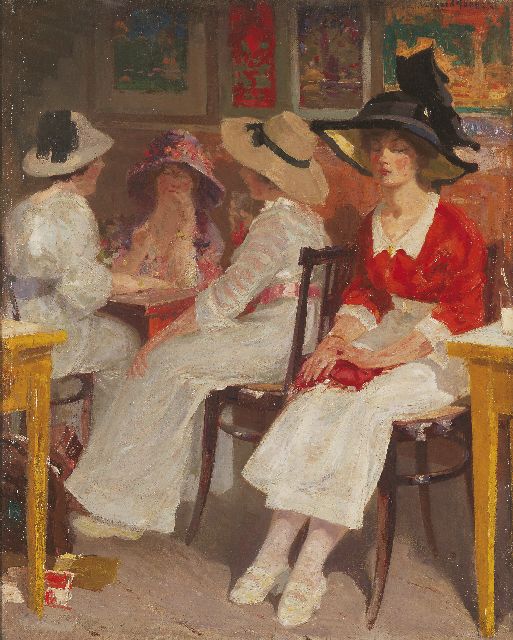 Young women in a tearoom 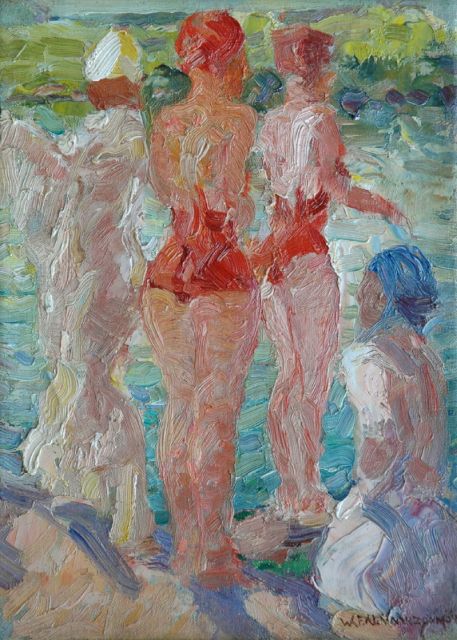 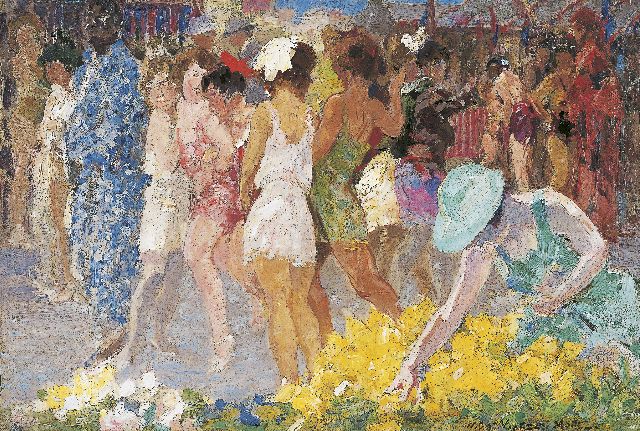 Colourful bathers on the beach 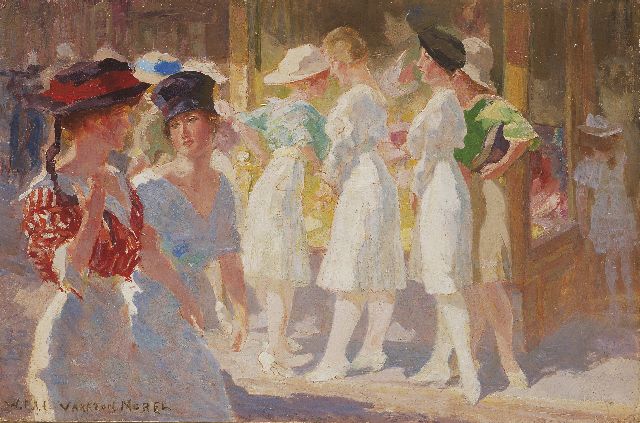 Pears on a earthenware plate 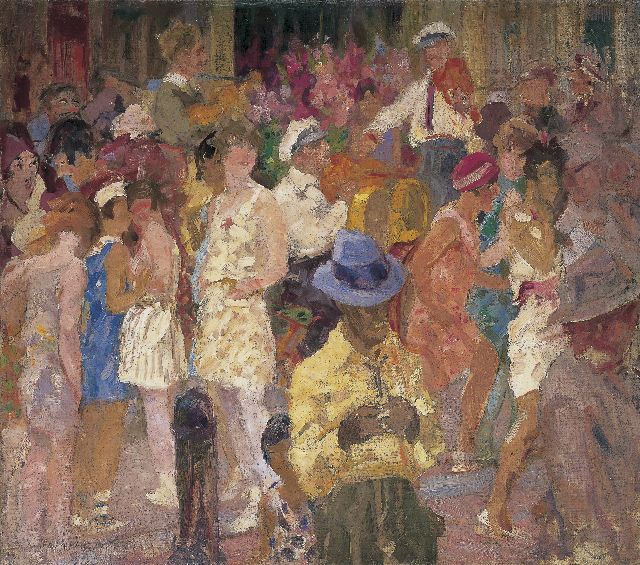 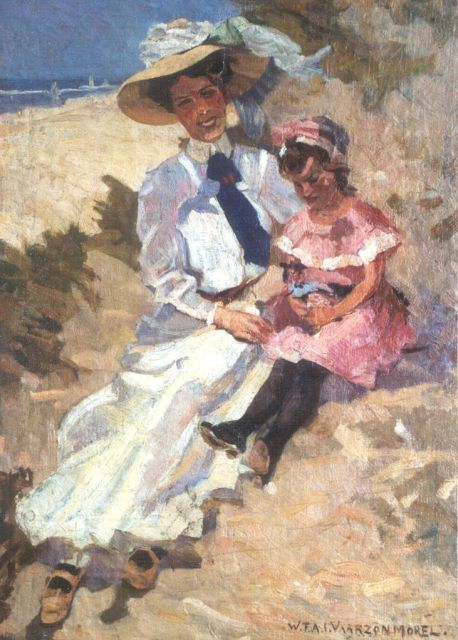 A woman and child in the dunes, Domburg 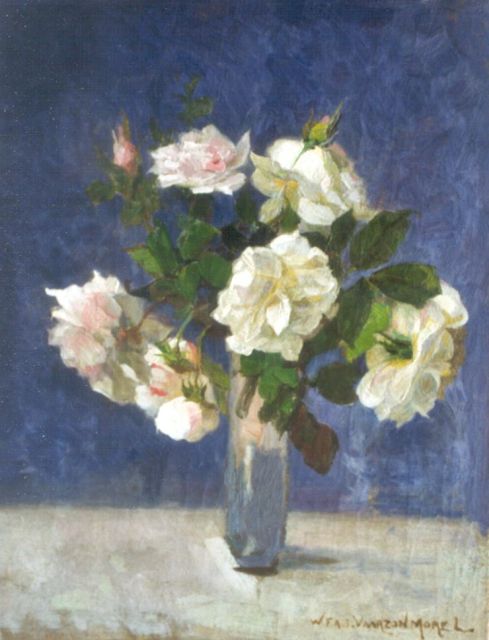 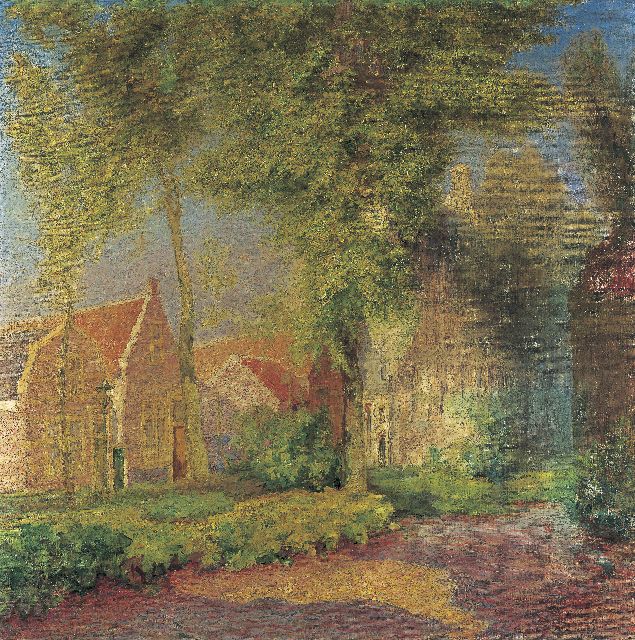 A view of the market, Veere A still life of dahlias 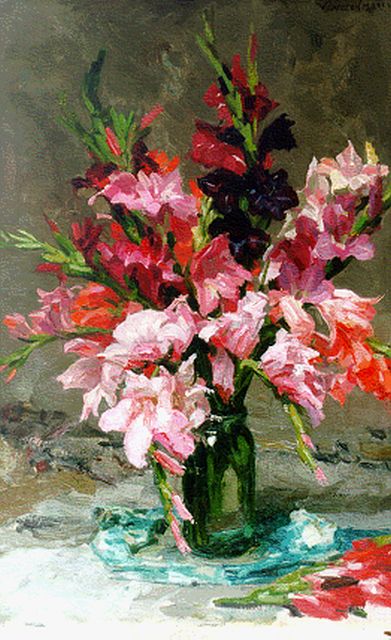 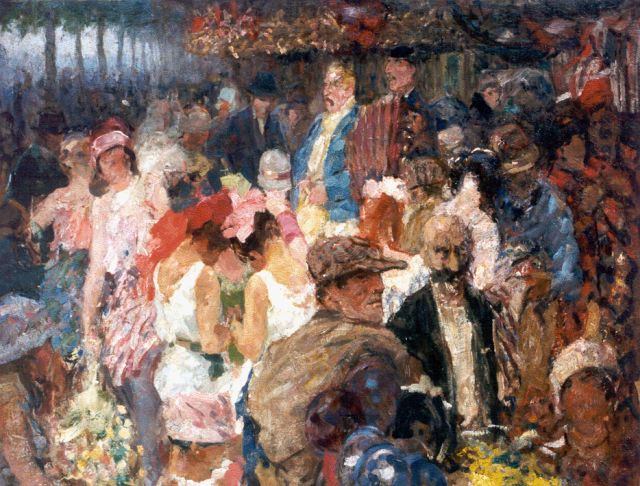 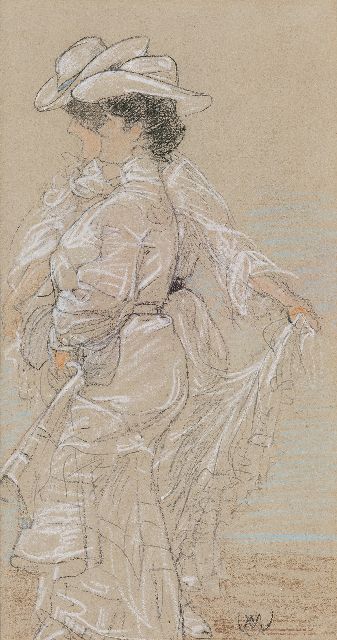 Two ladies at the beach 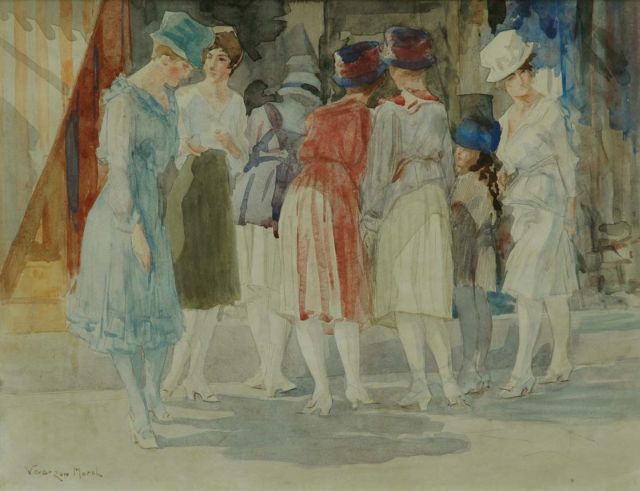 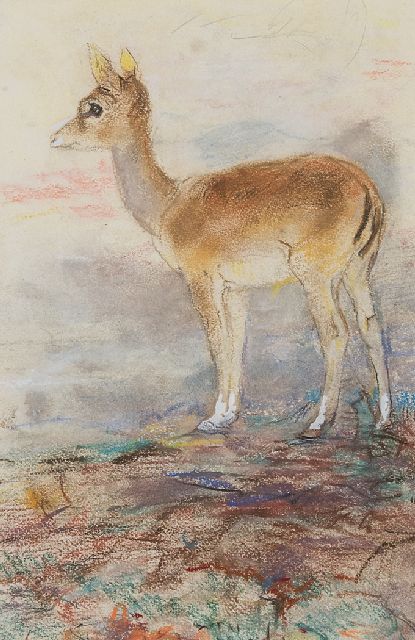 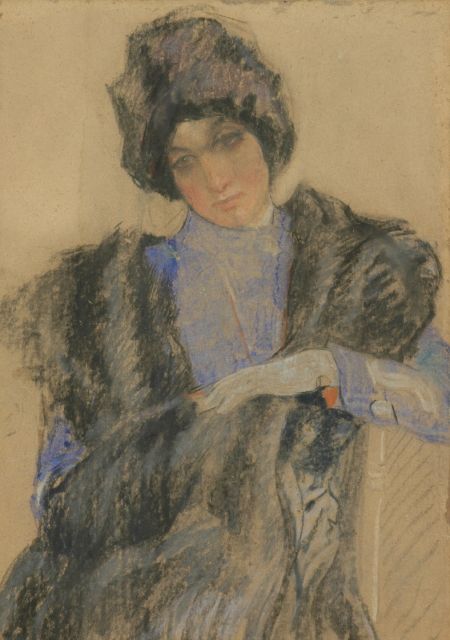 An elegant lady with a hat 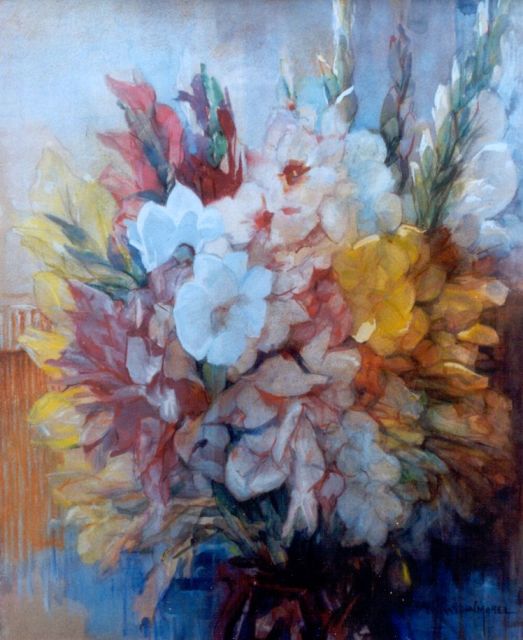