for salepaintings by Leen W. van 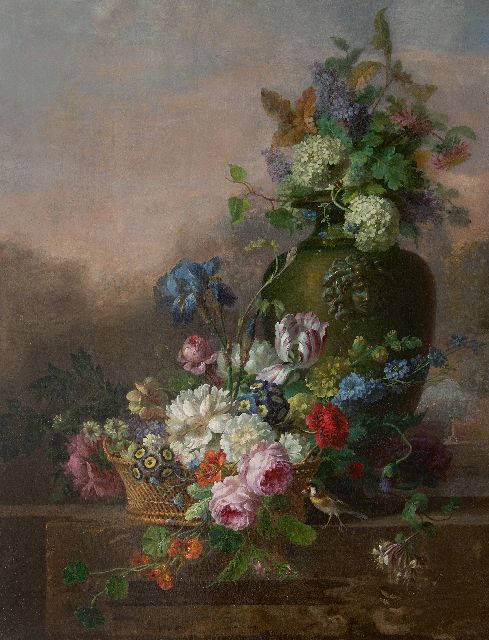 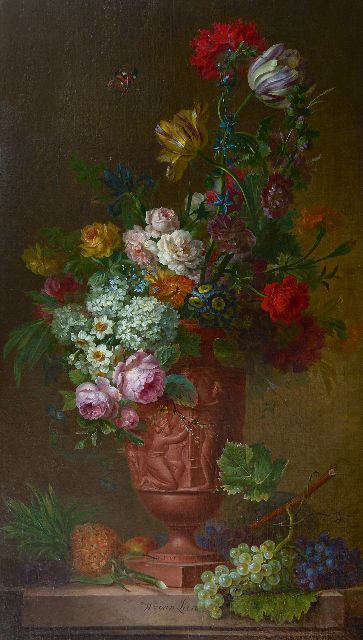 A still life with flowers and fruit 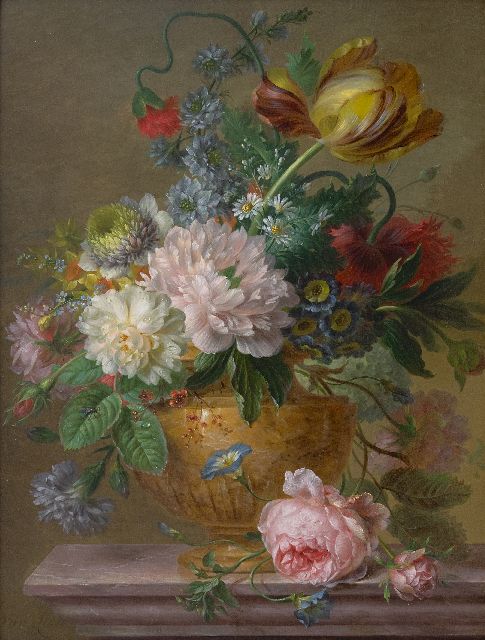 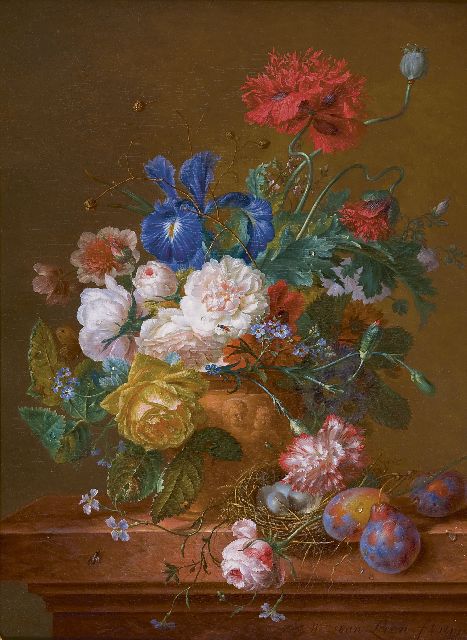 A still life with flowers and a bird's nest