previously for salepaintings by Wout Schram 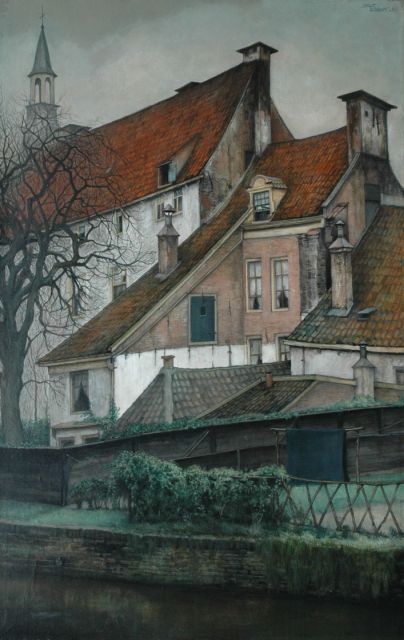 A view of Amersfoort from the Zuidsingel 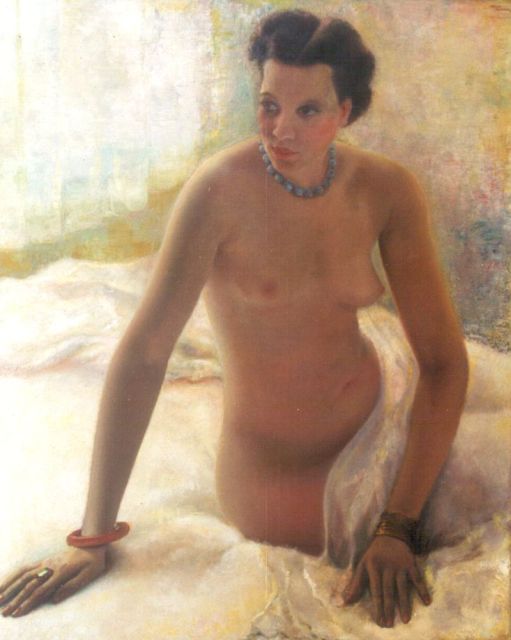 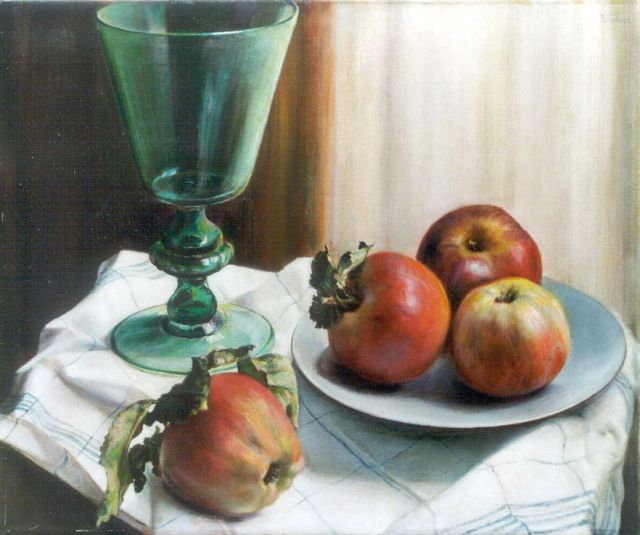 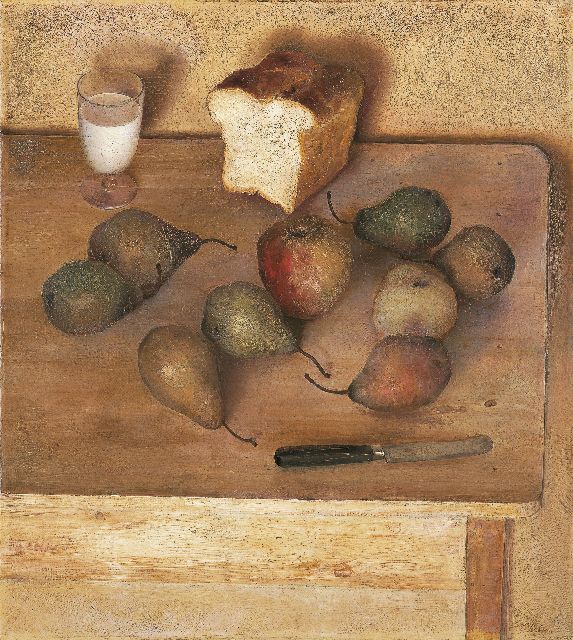 A still life with pears 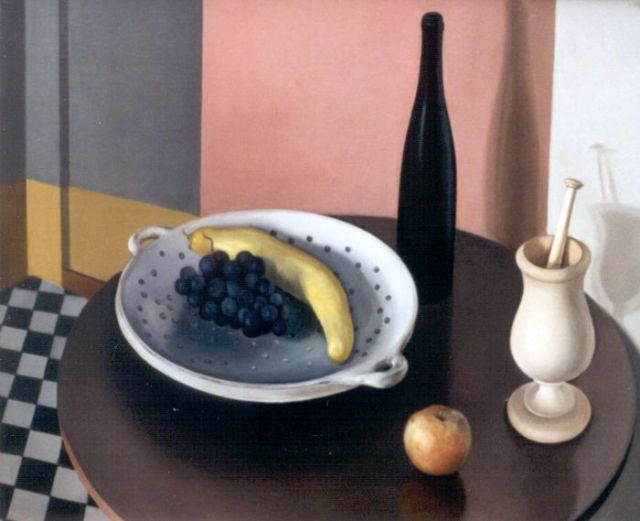 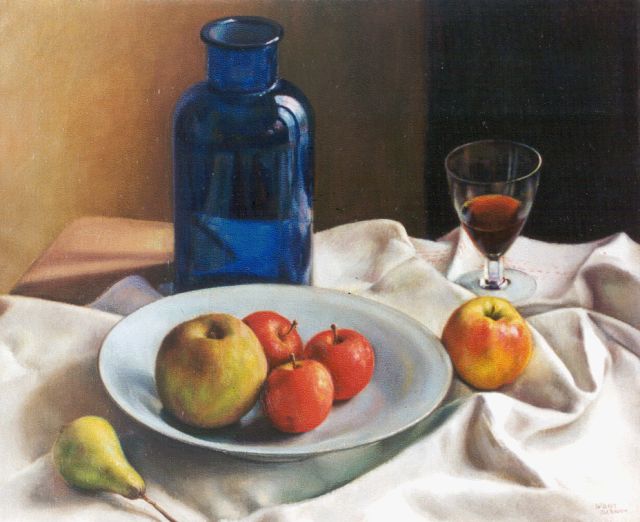 Still life with apples and a stoppered bottle 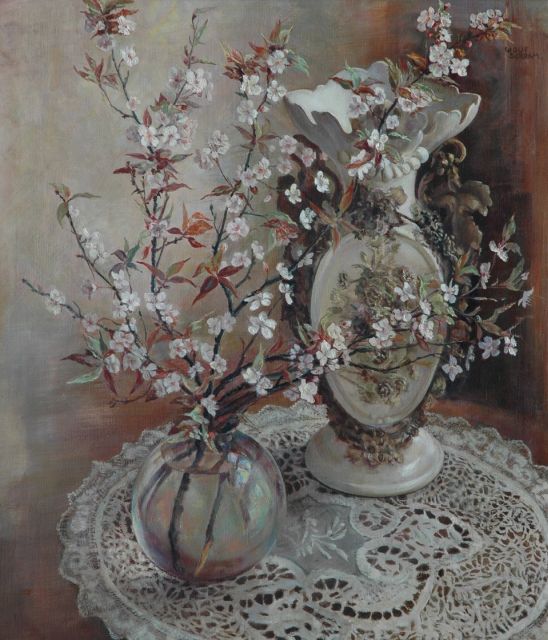